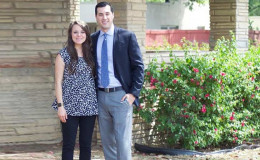 Jeremy Vuolo, the former soccer player, met his wife Jinger Duggar rather by chance than anything else. However, he's left no shortage of effort in making sure he makes the most of it.

Sometimes you end up meeting the love of your life in the most unexpected manner. It could be luck, it could be destiny - but the most important aspect remains, you ended up bumping into your future life partner. Jeremy Vuolo, the former soccer player, met his wife Jinger Duggar rather by chance than anything else.

However, he's left no shortage of effort in making sure he makes the most of it. If you are curious to know how Jeremy and Jinger ended up together and how they are living their married life, you too have bumped into the right place. Without further ado, let's find out.

Jeremy Vuolo is married to his wife Jinger Duggar. The pair ending up together might have been destiny, but they definitely did not plan it. Apparently, Jinger and Jeremy met because of Ben Seewald, Jinger's brother in law. Jeremy met Ben and his bride at a church event in San Antonio, Jeremy's hometown.

The former footballer later became friends with the brother in law and eventually ended up getting introduced to Jinger. The pair soon started dating. 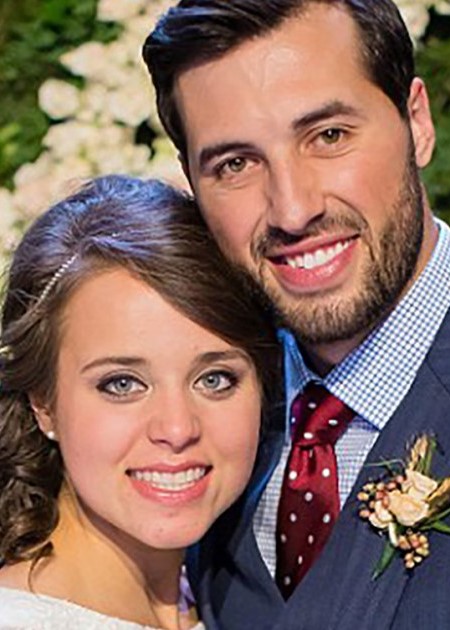 Jeremy Vuolo and Jinger Duggar during their wedding
Source: US Weekly

The couple got engaged in July 2016. They took it up to Instagram to reveal this big news. Subsequently, the pair tied the knot four months later in November 2016.

To say she’s the woman of my dreams would not quite capture it seeing as, even in my dreams, I? never could have imagined a woman so staggeringly beautiful, genuinely lovable, and sincerely Christlike as my dear Jinger. This year has been the best of my life. I? love you, @jingervuolo, and always will.

The couple is happily married for nearly 2 years now. Meanwhile, the year 2018 is bound to bring new happiness in the life of Jinger and Jeremy. Pretty soon a new member is getting added to the family.

The duo is expecting their first baby around July. They again took it up to Instagram to announce this delightful news on January 3rd, 2018.

We have some exciting news to share with you! Go to www.jeremyandjinger.com to see!

On 9th April, the pair further revealed they were expecting a daughter. Moreover, Jeremy and Jinger are pretty open about how much they love each other. They often display their affection towards each other through social media.

Together is my favorite place to be @jeremy_vuolo

In 2017, the two lovebirds began raising awareness to SWAN4Kids. The organization is funded by the former soccer player's mother that helps the kids learn music whose parents are in jail. They strive to provide such children hope for their bright future.

It goes without saying this adorable couple carries great chemistry. Their initial meeting might have been down to some luck, but there's no luck involved in the way they carry themselves as a pair. Their fans will be hoping this continues to remain the case.

Between 2005 and 2010, Vuolo initially appeared for PDL club Reading United. He then signed with Finnish club AC Oulu after completing college and made 24 appearances for the team recording 11 clean sheets. Soon after, he returned to the United States and signed for a Major League Soccer club New York Red Bulls, on 25th January 2012. 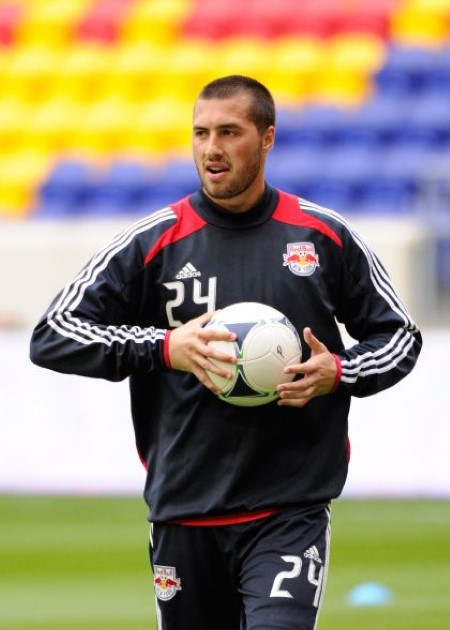 Vuolo shortly stopped playing and began concentrating on full-time ministry. However, he announced that he signed with NASL club San Antonio Scorpions in April 2013. As for rnow, he is the pastor of Grace Community Church in Laredo, Texas. He is also a reality TV star and currently appears on 'Counting On'.