Cleveland Cavaliers' Basketballer Kyle Korver's Married Life With Wife Juliet; How Many Children Do They Share? 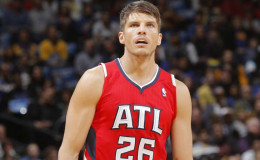 It's been a difficult time for American professional basketball player Kyle Korver when his younger brother passed away in March 2018 due to some unexpected illness. His wife, Juliet Richardson supported him a lot during his tough days.

It's been a difficult time for American professional basketball player Kyle Korver when his younger brother passed away in March 2018 due to some unexpected illness. His wife, Juliet Richardson supported him a lot during the tough days.

The couple who married in 2011 is blessed with three kids. Korver who took some days break in his career due to his brother's demise is back on the court and giving his career's best.

Kyle Korver, 37 is a religious person, so is his musician wife Juliet Ricardson. Korver was first introduced to Juliet by the pastor of Juliet's church in Utah.

His wife, Richardson is popularly known for her album Random Order, Juliet, and Avalon. 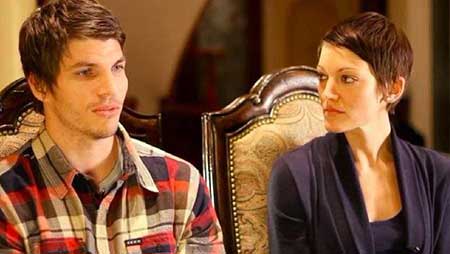 After some time of dating the couple married on 10th August 2011. They haven't shared much detail about the wedding ceremony but we can say, it was surely a memorable one for the pair.

Talking with the Christian Index, he recalled the past days and said,

"She is an amazing woman, and my career has gone in a whole new trajectory since I met her."

"She has helped me navigate through some injuries, frustrations, and difficulties. She has been a steady force for me. She speaks truth to me. She challenges me, and she loves me. She is everything I had hoped for in a wife."

The couple welcomed their first child, a daughter, Kyra Elyse on 5 December 2012. They have two sons Knox Elliot born on 4 October 2014 and Koen Korver on 7 November 2016.

Sources reported that Korver and his wife relocated to Cleveland after he joined the Cavaliers.

Korver faced tough days in his life when his younger brother Kirk Korver passed away unexpectedly on 20th March 2018.

His wife and other family members have always been by his side as he passed on the tough days in the midst of his NBA season. 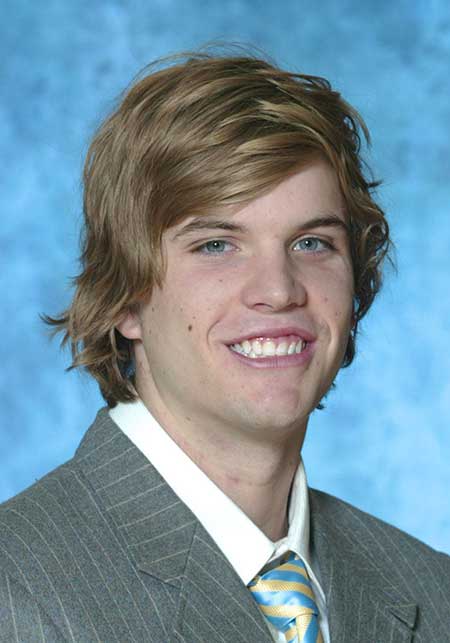 According to the Cleveland Plain Dealer, Kirk was seriously ill when he died in Iowa at the age of 27.

We are very sad to share that Cavaliers guard Kyle Korver’s brother, Kirk, passed away today. Kyle has been excused from the team to be with his family. We extend our deepest condolences and heartfelt best to Kyle and his entire family as they go through this very difficult time.

"It is with great sadness that UMKC shares the passing of one of its student-athletes, Kirk Korver. A 2014 graduate, Kirk was an exemplary student-athlete. He defined kindness & hard work. Our hearts & prayers go out to the Korver family. He will be missed & forever loved."

Two other brothers of the star, Kaleb and Klayton also played basketball at Creighton and Drake.

ESPN's Brian Windhorst explained how life's like for Kyle since his brother died and how his wife supported him in his difficult days.

"He’s still struggling with Kirk’s death. Last Sunday marked two months since the date. Kyle relies on his wife, Juliet, and the rest of the family for support. The grieving process is still ongoing, but basketball has enabled him to smile a little, just as it did all those afternoons in the backyard with his brothers."

After taking a short break since the untimely demise of his younger brother, he returned back to the court for the first time earlier in April. 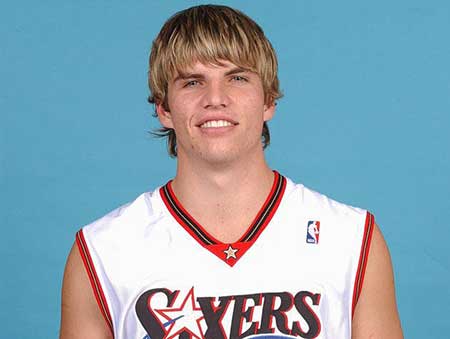