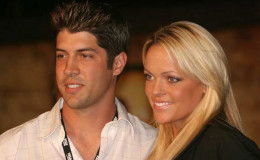 Casey Daigle and Jennie Finch are living a happy married life. The couple is blessed with three adorable kids; two sons and a daughter.

The couple who tied the knot earlier in 2005 is blessed with three adorable kids. Daigle is a former Major League Baseball pitcher. His wife, no doubt, has an equally active and energetic professional career being a softball superstar and Olympic gold medalist.

For more details about their family life and career, follow the path ahead!

Finch was on the team that won the gold medal at the 2004 Olympics Games in Athens and a silver at the 2008 Games in Beijing. She was a dominant college softball pitcher and a three-time All-American at Arizona. 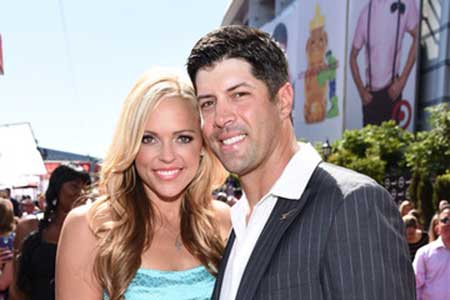 Casey Daigle with his wife Jennie Finch arrives at the ESPY Awards
Source: Zimbio
Daigle first met his future wife in 2002. It was the time Daigle was at spring training in Tucson, Ariz. He was struggling to fit at Arizona Diamondbacks' big league camp.

He was attracted towards the pretty girl pitching for the Wildcats. He always thought that it's the game played by burly and unattractive women. But Finch definitely changed his perception towards the game upon meeting his future wife.

"Needless to say, she was quite attractive and pretty good on the softball field."

Finch was already an established star whereas Daigle was still trying to make a mark in his profession. Despite such major difference, the couple managed to be intact.

"There is no other way to put it. I will never be able to do what she's done in her sport."

The couple is living a happy family life with three adorable kids. They welcomed their first son, Ace Sane Daigle on 4th May 2006 in Tucson, Arizona; a year later they married.

They announced that they were expecting their second child together in January 2011. Their second son, Diesel Dean Daigle came on the earth on 19 June 2011. 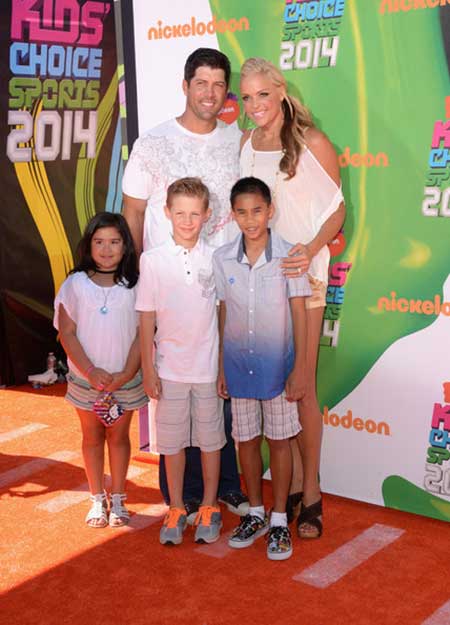 Casey Daigle and Jennie Finch with their kids at the Nickelodeon Kids' Choice Awards
Source: Zimbio

"We are so thrilled to announce the birth of our sweet baby girl. Thank y’all for all the sweet words and love. We are incredibly touched! Our hearts are overflowing."

"Everyone is expecting something crazy and outrageous with having Ace and Diesel."

The couple has been enjoying their happy family life for 12 long years. We wish to see them together until the end.

Daigle made his professional career debut with Arizona Diamondbacks in 2004. In 2006, he pitched out of the bullpen in Triple-A Tucson and played in 10 games.

During his time with the Sidewinders, he starred on a TV show depicting the life of a minor leaguer with Chris Young, Bill Murphy, Carlos Quentin, and Dustin Nippert. 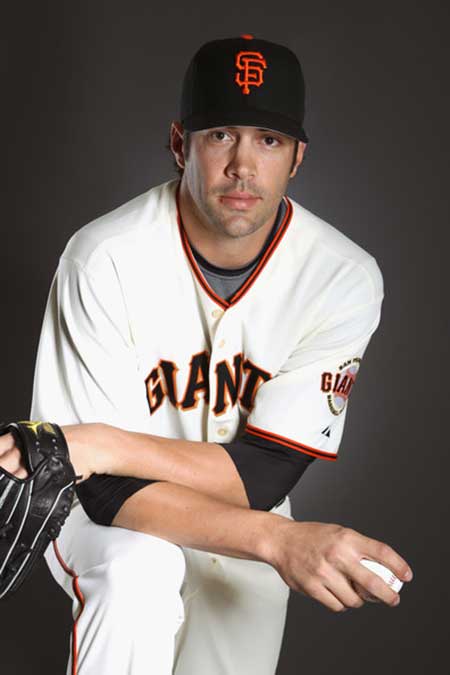 In December 2007, he signed a contract with the Minnesota Twins. He left the team making a record of 1-5 in 44 games.

The next year, he played a minor league contract with the Texas Rangers. He performed his best in a total of 49 games in the Houston Astros.

He signed a minor league contract with the San Francisco Giants in January 2011 and later pitched for Fresno Grizzlies. He made his last appearance in the MLB on July 18, 2010 for Houston Astros. 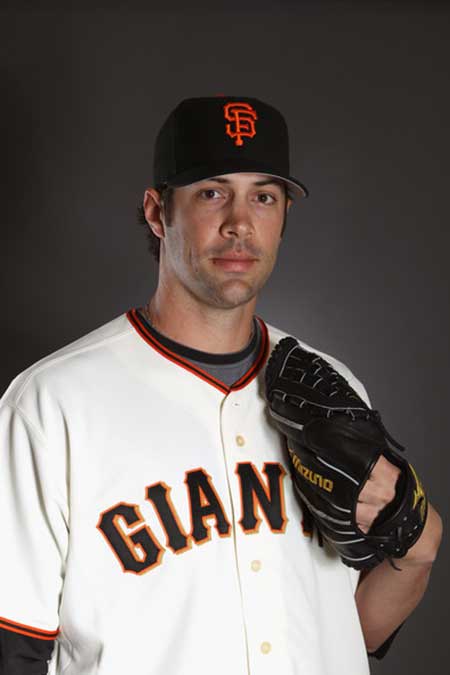