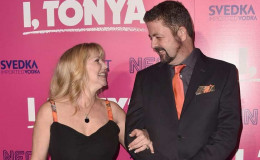 Tonya Harding is a famous retired American skater who got into spotlight mostly for negative reasons which practically ended her professional career. She is currently married to her third husband Joseph Jens Price and has a child together.

If you have watched the biographical movie 'I, Tonya', you'd most definitely be familiar with Tonya Harding. The former American figure skater, most famous for ruining her future in the sport with a coordinated attack on fellow skater Nancy Kerrigan, has so far married thrice in her, along with a child.

Two decades after the infamous Tony Harding and Nancy Kerrigan scandal, one of the biggest sports scandal in American history, Tony Harding and her current husband Joseph Jens Price seem to be living a happy life. Although the incident is supposed to scar Harding forever, this hasn't stopped her from leading a normal family life with her spouse and their kid.

Life is often unpredictable. You never know what's coming next. This certainly seemed the case as Tonya Harding could not have imagined she would be marrying three people in her life. The current one, Joseph Jens Price, is her third husband whom she married in 2010.

Post their marriage, she now goes by the name Tanya Price and has a son named Gordon who was born in 2011. They appear completely in love with each other and they are pretty open about it. 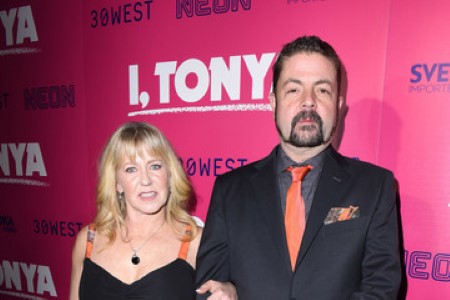 Tonya Harding and Joseph Jens Price at the Los Angeles premiere of I, Tonya
Source: Zimbio

As they say, the third time's the charm. Tonya's current marriage is the longest she has ever. Apparently, the couple met by chance at a local restaurant in Washington in 2010 and surprisingly it was the former skater who proposed rather than her current husband.

Harding - who now goes by the name Tonya Price, got pregnant with her first child Gordon a few weeks after their engagement and she was 40 when she gave birth to her son.

Being a mom usually brings the best out of a woman. This was no different with Harding whose life was surrounded with drama and notoriety until she gave birth to her first child in 2011.

Harding claims her 7-year-old son is "the most wonderful thing in the world" adding that she "couldn't imagine her world without him."

Tonya Harding was already a married woman during her teen. She married Jeff Gillooly in 1990 when she was merely 19 years old. The marriage did not exactly possess durable attributes, so the couple divorced in 1993.

However, they supposedly still cared about each other, as they continued seeing each other while she headed into the 1994 Winter Olympics. Her former husband has been accused of orchestrating the infamous Tony Harding and Nancy Kerrigan scandal. 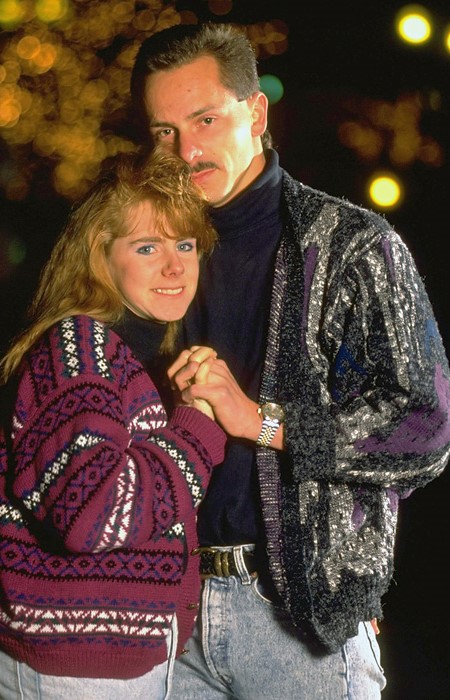 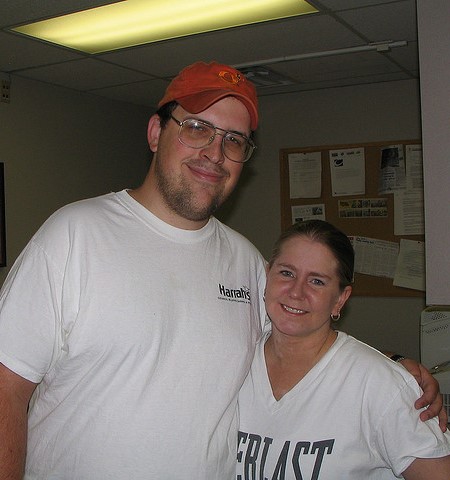 One could argue it was a blessing she broke up with two of her past husbands while she was relatively young. Sometimes one must be patient enough to wait years before they find the right partner. Over the years Harding has gained immense maturity which must have led to her finally getting lucky with her third husband with whom she shares a child. 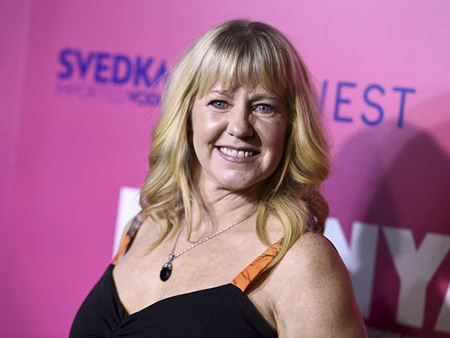