You never know who you're destined to spend the rest of your life with. For some, it could be as simple as a casual meeting on the job. This was the case in Barbara Corcoran's life when she met her soulmate, Bills Higgins.

You never know who you're destined to spend the rest of your life with. For some, it could be as simple as a casual meeting on the job. This was the case in Barbara Corcoran's life when she met her soulmate, Bills Higgins.

Let's get more details about the adorable relationship between this married couple.

Barbara Corcoran is married to a former FBI special agent named Bill Higgins. The couple met in the early 80s when Bill was running his family's realty company. After dating for a few years, they tied the knot in 1984. 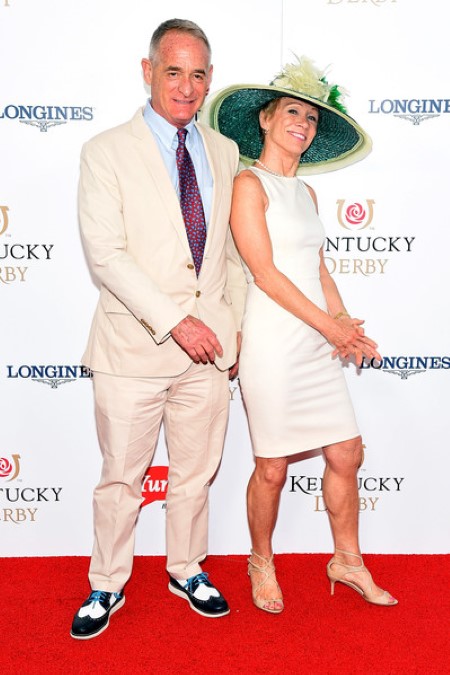 The pair shares two children, Thomas Higgins born in 1994 and Katie Higgins, their adopted daughter who Corcoran claimed to have learning disabilities. In one of the interviews, the businesswoman revealed the enormous cost of having two children, one through in vitro fertilization, and the other through adoption.

Apparently, it cost Barabara $84,000 to conceive her son, while the adoption process for her daughter cost $62,000. Although Barbara is an assertive, commanding, and immensely successful woman in her own right, she does not look to take control of her husband's life.

In one of the interviews, Barbara said:

"My husband had a very strong identity and was successful in his life…There’s no way I can control him. I wouldn’t stay married to him if I felt I could. I can readily take my business personality into the home. But he forces me to be a partner rather than the boss."

She further added this is a recipe to ensure a healthy marriage. Apparently, Bill won’t give her an inch of satisfaction as he refuses to acknowledge her superiority. Speaking over the similar topic, Bill stated:

"I do think when the wife is a higher income-earner and has more [public] visibility that it can be debilitating to a relationship,‘It can affect the person’s ego. I’m proud of my wife: And I’m proud to call myself her spouse."

There's no doubt the couple carry great chemistry and are adorable together as there appears to be no misunderstanding in their married life that is still going strong for over three decades.

Barbara Corcoran initially worked at restaurants for quick money. However, her father was not too fond of this job and convinced her not to work for other people. At the age of 23, Barbara took a loan of $1000 and co-founded her own real estate company named The Corcoran Group. 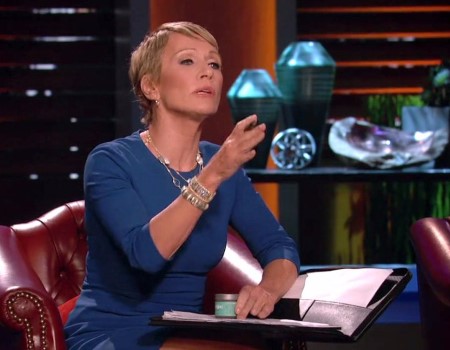 Later her business partner ran away with the secretary leaving the entire business to herself. In 2001, she sold the company to NRT LLC Company for $70 million. Moreover, Barbara was always hungry for fame which led to her making an appearance on Larry King Live.

The former real estate agent then began her career as a columnist for various newspapers and magazines, most notably New York Daily News, Red Book, and More Magazine. She also featured in the NBC Series Shark Tank.

Moreover, this amazing woman also provides business consultancy through Barbara Concoran Inc. Her best selling books include If You Don’t Have Big Breasts, Put Ribbons on Your Pigtail and Nextville. 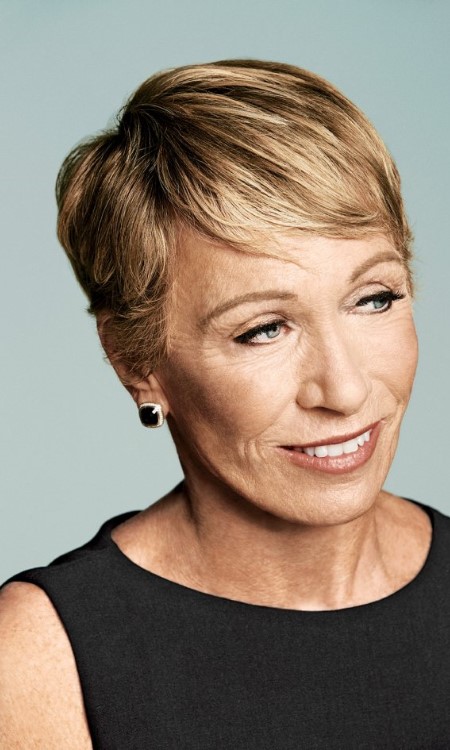