Alex Lacamoire Happy Married Life with Wife Ileana Ferreras; Any Children Between Them? 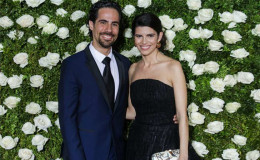 Orchestrator Alex Lacamoire and his wife Ileana Ferreras who encountered each other via mutual friends in 2008 has turned to be an inseparable couple now. The couple, after years of dating, tied the knot in 2011.

Orchestrator Alex Lacamoire and his wife Ileana Ferreras who encountered each other via mutual friends in 2008 has turned to be an inseparable couple now. The couple, after years of dating, tied the knot in 2011.

Lacamoire and Ileana have a better understanding and dedication; supporting one another in personal as well as professional career. Well, let's get details about their relationship and all in today's session.

They had gone to see a cabaret act with the actor Henry Gainza, a mutual friend. 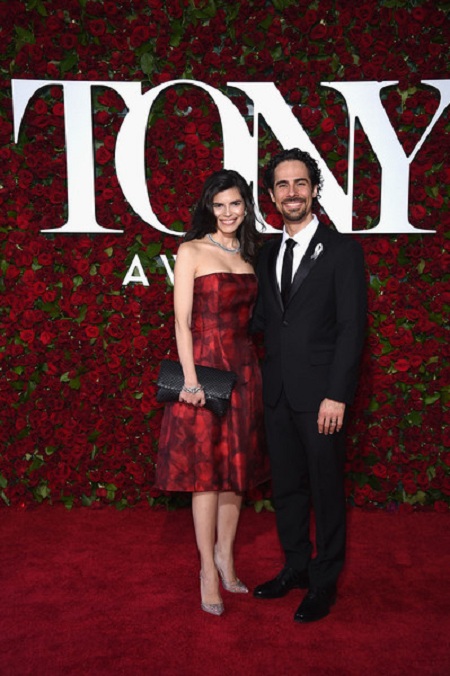 Ferreras remembered the moment and said,

"We were on a line to say goodnight to Henry, to congratulate him."

Through their friends, the duo became friends on Facebook. Lacamoire admitted that he looked at her page every day just to "see her beautiful smile".

Mah wife came out to visit before the opening! pic.twitter.com/bwscSBbkIT

After dating for years, the two married in August 2011 in Battery Gardens, a restaurant in New York. Mark R. Hunter, a Universal Life Minister and friends of the couple attended the nuptials.

The couple is celebrating their conjugal life the best way; traveling different adventurous and historic places all over the world.

Here, you can see the pair enjoying the sun at Polihale State Park:

Besides their romantic life, Lacamoire has well supported his wife, a professional life coach in her work. See the Twitter post below:

How awesome is my wife? Her new vid below. #truestory https://t.co/3yBgXDbnVU

The couple has always been there for one another and that's the best part of every relationship.

Lacamoire has marked his name as an arranger, conductor, musical director and orchestrator. He has worked on many on and off Broadway. Some of his amazing works include Bat Boy: The Musical and Captain Louie.

He worked as the Music Director in Wicked in 2005 and as music supervisor for the musical High Fidelity in 2006.

A Day Off spent in Edinburgh with @silkandpurple is Day Off well-spent, I say.

He also collaborated with Tom Kitt on Bring It On the Musical in 2012. He was praised with Antoinette Perry Award for Best Orchestrations in 2016 for the Broadway production Hamilton.

In 2017, he worked as the Executive Music Producer on the movie The Greatest Showman. He produced Lin-Manuel Miranda's 'Found Tonight' featuring Ben Platt in March 2018. 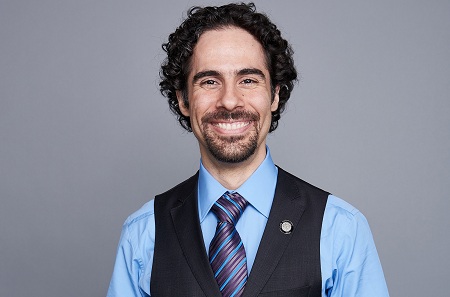