Home Article Alfonso Herrera; A Loving Husband to his Wife and Caring Father to His Child

Alfonso Herrera; A Loving Husband to his Wife and Caring Father to His Child 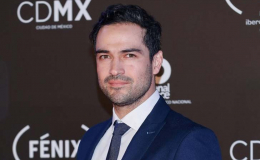 Alfonso Herrera; A Loving Husband to his Wife and Caring Father to His Child. Know his relationship with his wife Diana.

Alfonso Herrera, the Mexican heartthrob who's famous for his role on TV series The Exorcist, is a married man. Yup, bad news for all you female fans as he's secretly married to girlfriend Diana Vazquez.

Today in this section we're going to put up all the details regarding Alfonso's relationship with his wife and one child.

Alfonso became famous worldwide after working in movies and TV series like Close 406, Rebelde, and El Equipo. His stature as an actor increased after he played a vital role in critically acclaimed TV series, The Exorcist. 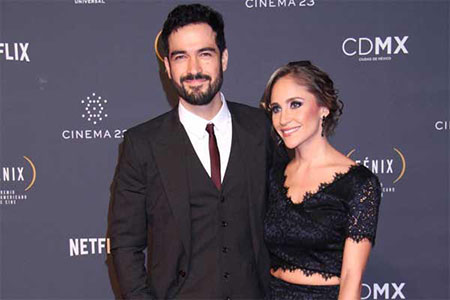 Alfonso and his wife Diana during an award function, Source: Diariopuntual

Everyone would like to date a guy like him but Diana was the lucky one who got the privilege to call Alfonso her husband. It's only natural to be jealous but we know that deep down you feel happy for him. 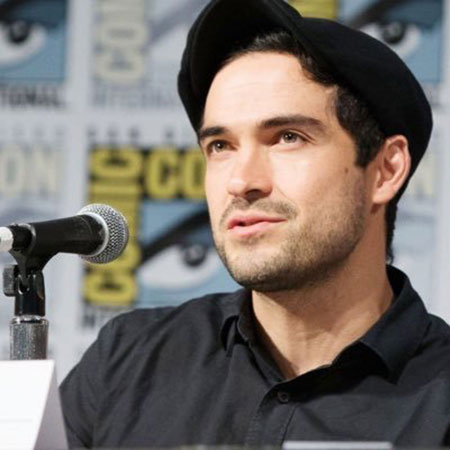 Many of us already knew a little bit about his secret wife and after a long wait, he finally revealed her. In an Instagram post, Diana chooses to hide her and their baby's face as well.

And because of that, many people criticized him by saying he's ashamed of his wife's face but in actuality, he was not.

In a response to that backlash, he uploaded another picture and showered love and affection to his wife.

Children between Alfonso and Diana

In September, he surprised us yet again after showing his girlfriend's baby bump. They welcomed their first child, a boy, in September 2016.

In a cute and adorable Instagram post, he revealed his healthy boy. But the 33-year-old Mexican actor is quite strict about his private life. 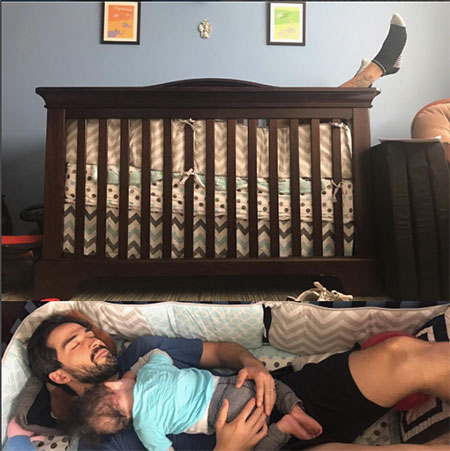 Alfonso having a cute time with his son

It's been over 6-months since their baby boy's birth and till now we haven't had the pleasure of seeing the child's face. But at the very least we know how happy the three of them are together.

As die hard fans all we need in the end is that our favorite star remains happy in his life.

Alfonso Herrera was born on August 28, 1983, in Mexico City, Mexico to Spanish ethnicity parents. He attended the Edron Academy alongside actors like Gael García Bernal and Ximena Sariñana. 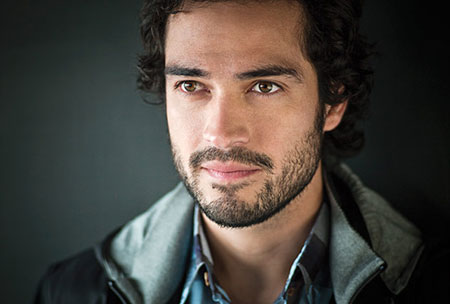 He completed his graduation in 2002. But Alfonso never wanted to be an actor in the first place. He was hell bent on becoming a pilot but later changed his mind and attended the Centro de Educación Artística.

His net worth is a staggering 145 million dollars making him one of the richest actors in the world.