Alize Cornet is Currently Dating Michael Kuzaj, Know in Details about their Affairs and Relationship 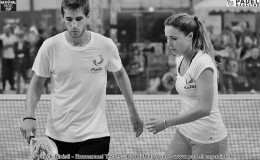 A French tennis player Alize Cornet is currently dating Michael Kuzaj. Reportedly, the couple is in a relationship since 2015 and looks like they are pretty serious about each other.

Is the couple thinking about getting married? Let us find out about the relationship of Alize and Michael here!!!

The pair first started grabbing headlines in 2015 when we captured them on various events and places together and though they denied their affair at first, later on, it was confirmed.

A true relationship is having someone in life who encourages you in every step of the life and we have seen them promoting each other's career and supporting one another no matter what.

They are certainly a cute couple and as per the rumors, they might get married soon. Both the parties, however, has not revealed the news.

Prior to Michael, Aliza was in a relationship with another tennis player Hugo Nys. The former pair, however, never publicly announced their relationship. 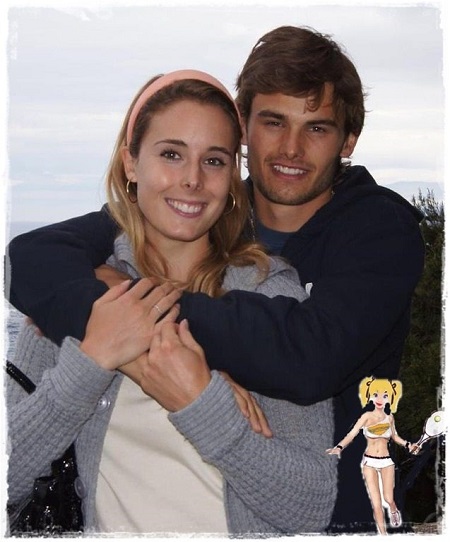 Alize and Hugo in a picture, Source: Fabwags

Their alleged relationship ended in a short period of time and as of now, Hugo is in a relationship with French beauty, Estelle Mazzega Scheider. 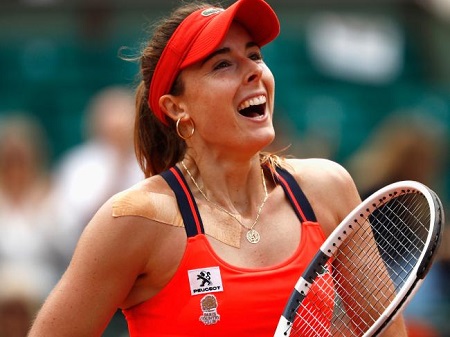