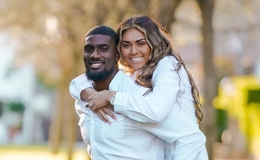 New Orleans Saints Juwan Johnson and her wife, Chanen Johnson have been married for over two years. Recently, his partner went viral on social media over her video on TikTok. Complete story here!

Chanen Jonhson is the wife of a New Orlean Saints wide receiver, Juwan Johnson, who joined the team as an undrafted free agent and switched to tight end before the beginning of the 2021 season. Many of their followers are interested in more about Channel's personal life, so here you find her details.

Juwan Johnson encountered his fellow Nittany Lions athlete Chanen Raygoza. At the time, he initiated his football career at Penn State before moving to Oregon in his later years. The two kicked off shortly while in different colleges and spent time while she returned to LA for a short time. 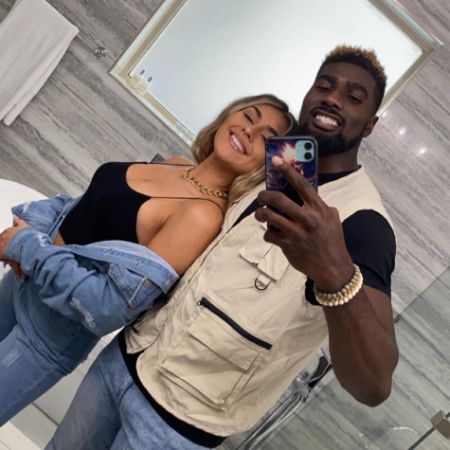 The lovebirds then transferred to Las Vegas in February 2020. When Juwan and Chanen exchanged the vows, they posted their nuptial on YouTube, which began their adventure on the platform. And now, the two flaunt two million followers on TikTok.

New Orlean Saints wide receiver Juwon Johnson's wife, Chanen, posted a TikTok video showing what it's like to be an NFL wife. She said that his money also belonged to her. Juwon made $890k a year with the Saints.

Juwan Johnson Says His Money Belongs To Her

Many were triggered that she served her husband. Although her viral video has a comedic angle, she was attacked with a name like "Maid. Since the two were married, the fortune equally belonged to both of them. As they are married and get divorced, one can be sure the lady will receive half. 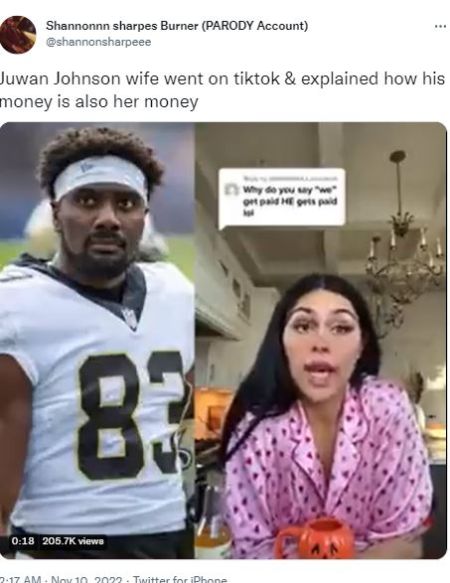 All in all, Chanen's TikTok appears to be an upbeat show of feminity. She amuses her followers with her skits with her Juwan, which displays a side of him outside the NFL pro league.

In March 2022, the Johnson family was finally ready to tell their story about their pregnancy through their YouTube channel. "We are so grateful for y'all's love and support at the time; it means the world." 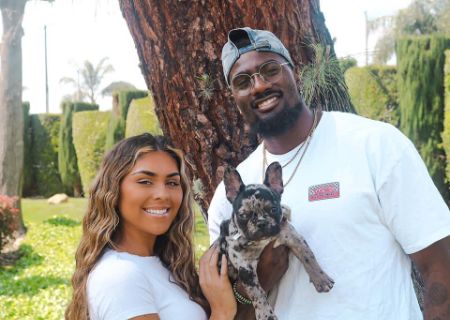 Chanel Johnson and her husband married in 2020. SOURCE: Facebook(@juwan.johnson)

"I cannot say that I agree with this one. When I we get paid, I will spend as much money as I want because its our money. And he decide to pay me. And I do everything that he wants. Like I'll cook and clean and stuff like that. "she said.

"And when he makes money. I'm going to spend it," Chanen made it clear. Meanwhile, a viewer questioned Chalene why she says 'we get paid' whenever talking about the meaning her better half collects from NFL.

What Does  Chanen Jonhson Do?

Chanen Jonhson is a native of Pomona, California. She was a gymnast during her school years. From 2008 to 2014, she trained at Wildfire Gymnastics and competed at level 10.

Check out the video of Chanen Johnson sparking her relationship with her husband.

Previously, Chanen served as a corporate trainer at a Pennsylvania-based business. Johnson has been able to collaborate with different brands for sponsorship. Previously, Mrs. Johnson worked for an agency as a celebrity assistant until 2019, after graduating with BA in 2018.

Due to injuries, her few seasons were broken-down, but she eventually was placed at Junior Olympics. For a spell, the lady managed the team at Penn State University.

Keep returning to Married Wiki for exciting news and articles about your favorite celebrities.