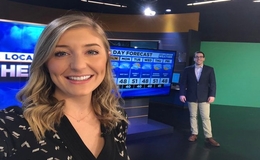 Amber Wilmarth is one inspiring woman in the journalism field and one can definitely learn so much from her. And, from this article, her admirers can get to learn much more about the Fox 12 Oregon news reporter.

Amber Wilmarth Is A Coffee Enthusiast

News reporter for Fox 12 Oregon, Amber Wilmarth is a huge coffee fan. The journalist, in fact, loves coffee so much that one of her hobbies includes trying out new hobbies at local coffee shops during breaks from work. 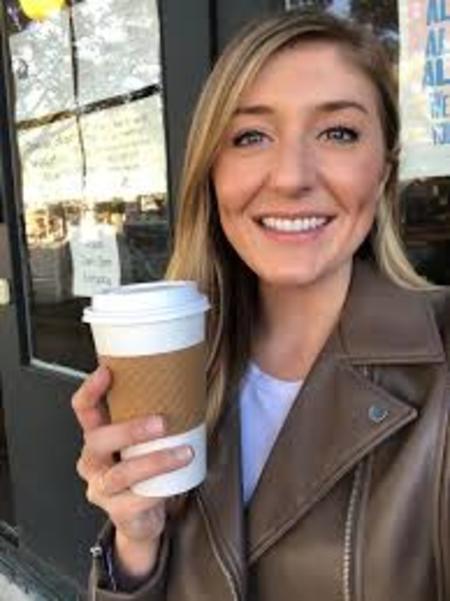 And, wanna find out what does Wilmarth love having along with her coffee? For Amber, coffee tastes even better with gluten-free pastries. Needless to mention, Amber is conscious about her diet and fitness.

No wonder, Wilmarth always looks so fresh and young on our TV screen. And, considering that Wilmarth's jobs have had her required to work in the morning and throughout the nights, Wilmarth seems to be used to caffeine run in her veins all the time. 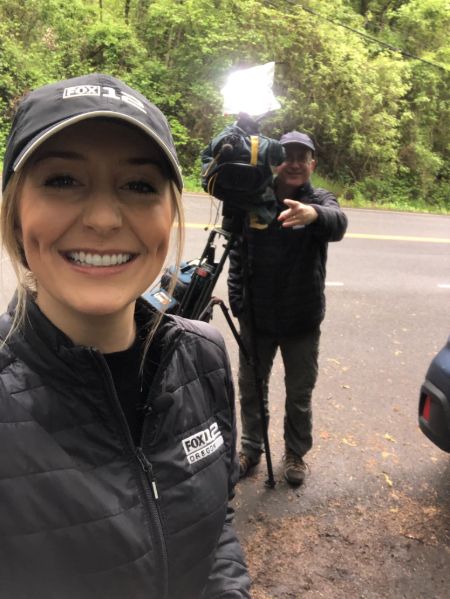 News reporter Amber Wilmarth is a graduate of the University of Oregon. SOURCE: Twitter

Needless to say, Wilmarth enhanced her journalism and reporting skills from the campus where Wilmarth was a big fan of the college Basketball team, aka the Oregon Ducks (Go Ducks!). 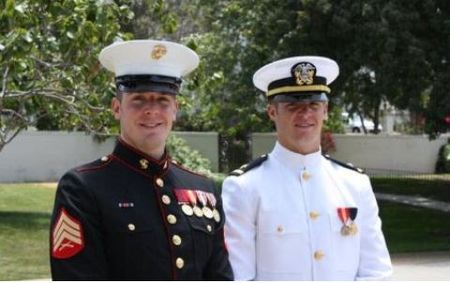 Amber Wilmarth's brothers are in the military. SOURCE: Facebook

To specify more, the host of Good Day Oregon has proudly shared about her brothers serving for the United States as a military man. But, Amber's brothers are not the first generation to serve in the army. Amber's brothers were inspired by their grandfathers who were also soldiers.

The beautiful Amber Wilmarth regularly shares peeks into her work and hobbies with her fans on social media. Wilmarth, however, is super introverted about sharing her private life matter such as her love life to the public. 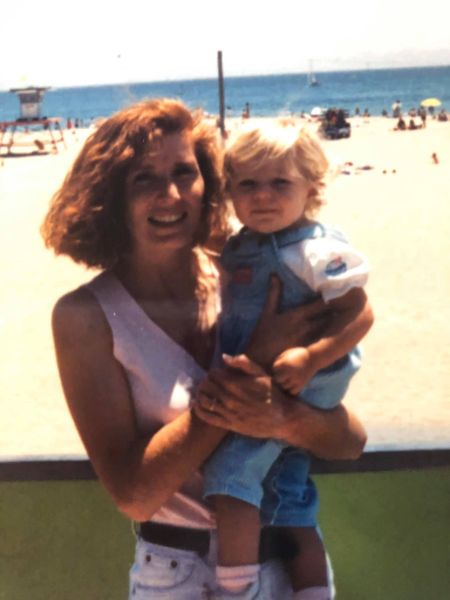 A childhood picture of Amber Wilmarth with her mother. SOURCE: Facebook

Wilmarth is not comfortable with letting the public know about her dating life and relationship. Thus, it's hard to track information on Wilmarth's boyfriend. But, Amber is not married yet.

The news reporter who began working as a producer for Medford, Ore., and Roseburg where she became the first journalist to report the Umpqua Community College shooting before joining Fox 12 in 2019, clearly, has her main focus on her career right now.