Amelia Heinle Married Thad Luckinbill after her divorce with ex-husband Michael Weatherley. Know about her children 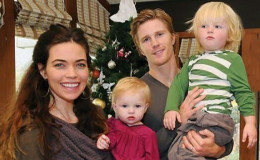 Amelia after 10 years married again to Thad Luckinbill and it looks like that the wait was worthwhile as they are very happy.

Amelia Heinle Luckinbill is an American actress best known for her roles in several American soap operas including The Young and the Restless. Amelia is married to Thad Luckinbill, and the couple has two children between them.

Amelia was born in Phoenix, Arizona and later moved to New Jersey with her family. Amelia is a very famous actress and she eventually fell for soap actor Thad Luckinbill and tied the knot with him. She was previously married to Michael Weatherly.

Amelia and Thad got married on March 3, 2007, after meeting during a soap opera. Many of you might not know but Thad is also a soap actor, and he is as talented as his wife, Amelia.

He is a very loving husband and a father as he is taking care of his family just like a real gentleman. 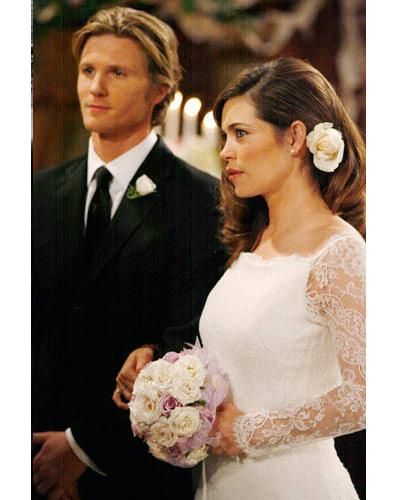 Thad considers himself very lucky to have a partner like Amelia as she is the one that takes care of all the household chores and he has deep respect for her.

Children Of Amelia And Thad 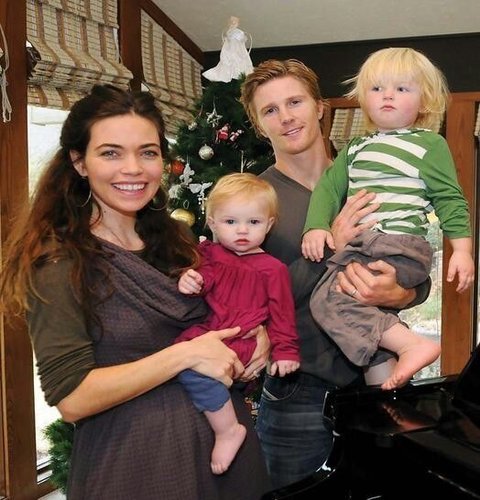 Their children are also very lucky to have such caring parents for them as they usually take them to new places and play with them.

Last year the family went to Deer Valley on a Ski trip to celebrate Amelia's birthday.

The family was clearly enjoying their trip there and were looking so happy together.

Luckinbill after ten years of marriage filed a divorce case against Heinle in Los Angeles Superior Court in February 2017. Both the couple has not confirmed nor denied the rumor.

Thad, however, returned as J.T. Hellstrom on The Young and the Restless in December 2017. Heinle took to Twitter to announce the arrival, Luckinbill.

Very excited to welcome Thad back to the show! #YR @YRInsider pic.twitter.com/3FBCLOriDX

Despite all the divorce rumors, the couple is still working together so, can we take as a hint that they might end up getting back together in future. Only time will tell.

Amelia's Past Marriage To Michael Weatherley

In 1995, Amelia married her co-star in the TV series, Loving, Michael Weatherly. The couple had one son between them who was born on January 10, 1996.

He was named August Manning Weatherly. But their marriage was short-lived as they divorced two years later due to some personal reasons. 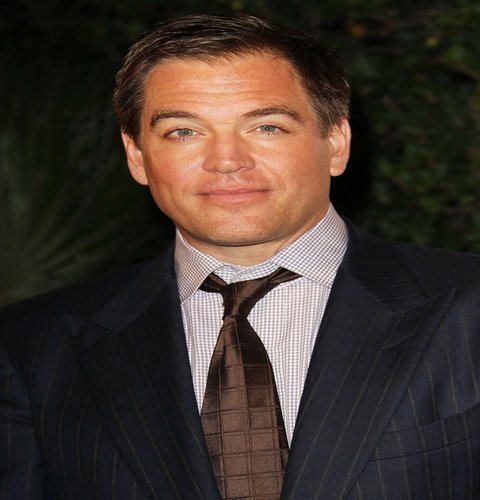 After splitting with Michael, Amelia remained single for more than ten years. It seems she was waiting for the right one to come and she has rightfully found one as well as she is happy with Thad Luckinbill.