Home Article American actor Grey Damon Dating a new Girlfriend in 2018; What is the Identity of his profound Love?

American actor Grey Damon Dating a new Girlfriend in 2018; What is the Identity of his profound Love? 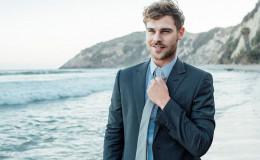 American actor Grey Damon Dating Girlfriend Alice Greczyn; The pair is Dating for more than 3-years; She is also an actress and worked in many films; Also, see..

Actor Grey Damon, who is famous for his role in Friday Night Lights and The Nine Lives of Chloe King, is quite lucky when it comes to having a girlfriend who cares for him and loves him a million times over.

He and his girlfriend are in an unbreakable relationship and are dating for more than 3-years or so. Today in this section, we're going to take a close look at his personal life and find out the identity of his girlfriend.

A stable relationship is something which everyone longs for but sadly it is not that easy. Many times one has to make multiple compromises in order to keep their relationship strong.

Grey and Alice Greczyn are dating for more than 3-years now and in all this time we haven't seen any sign of compromise in their relationship. Maybe the secret is that both of them act like a 12-year-old whenever they are hanging out. 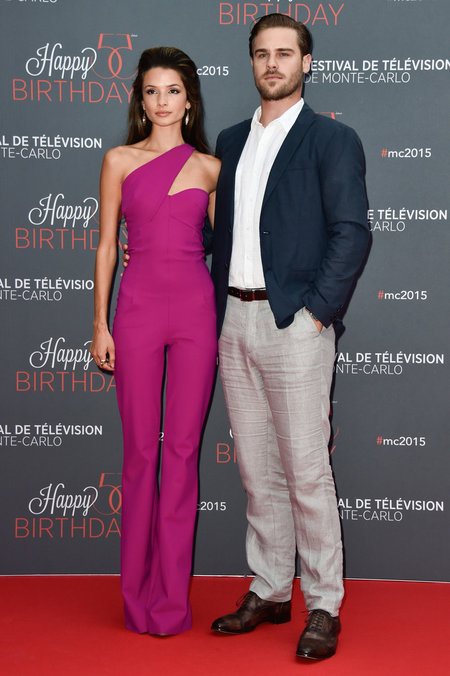 According to Alice, whenever the pair is eating something or having an ice-cream they act like a 12-year-old. Damon isn't very active on his Instagram account but he makes sure to share a lot of photos of his girlfriend.

Now that we think about it, the majority of the pictures he has shared are of his girlfriend. The actor is totally head over hill for her and so is Alice. She also adds pictures of her boyfriend and adds rather romantic and funny captions.

If we have to guess what's the secret behind their successful relationship then that would be the time they spend. After his busy schedule, Damon is always going out with his girlfriend.

Alice is also an actress and worked in numerous movies such as The Dukes of Hazzard, Sex Drive, among others. They truly a perfect match for each other and we sure hope they grow old together.

He started out his career in The CW's show, 90210 back in February 2009. He played the small role of a waiter in the episode titled, "Help Me, Rhonda." But the actor got his first big role in 2011 series, The Nine Lives of Chloe King.

After his outstanding performances in several movies and TV series, the actor started to gain a lot of fame. He then acted in movies like Oldboy, Percy Jackson: Sea of Monsters, etc.

He is most famous for his role in Star-Crossed and Aquarius. His latest TV series is Station 19. 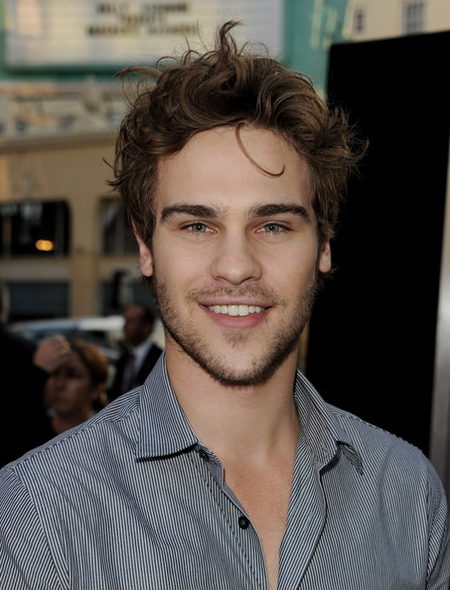