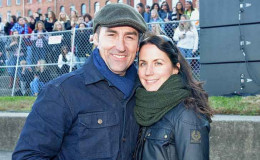 You probably have seen the face of the famous picker who appears in The History Channel, Mike Wolfe who is known for picking up antique archaeology stuff for resale.

Known to have married his long-time wife Jodi Faeth, the actor is living a blissful life with his wife and daughter. When did he got married? Who is his daughter? Well, we have all the answers to your questions down below!

Congrats to the couple of 6 years, Mike Wolfes' and Jodi Faeth!

The creator of History Channel's TV show, American Pickers married to his long-time wife Jodi Faeth on 8th September 2012 in Tennessee after dating for several years. 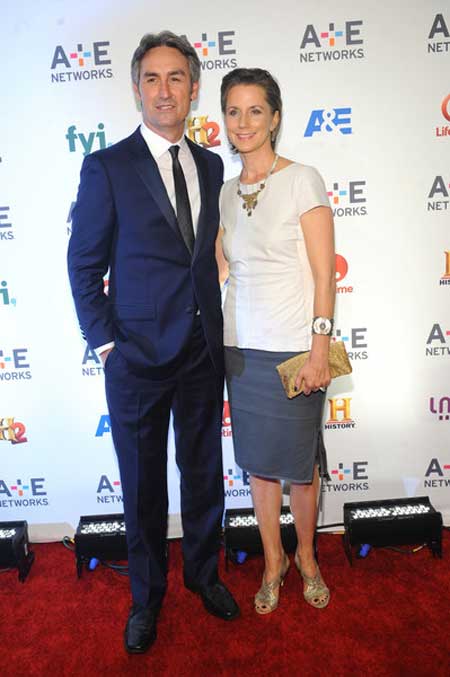 Mike and his wife Jodi at the red carpet
Source: Zimbio

The couple shares a 7-years-old daughter Charlie Wolfe who was born on January 2012. Well, by the information we have their daughter must have born before even they tied the knot.

He is a great fund of his lovely daughter as he has mentioned "Fan of old-school country. Love Junk. And my baby girl Charlie" on his Instagram profile.

Jodi talks about how was it before they had a child,

"We were at a friend's house a couple years ago listening to their 15-year-old daughter play guitar and sing a song she wrote. My husband later told me what a feeling it must be to see your child do something so amazing like that. I thought to myself it was time we get serious about having our own. I wanted that feeling for him."

Wolfe is active on his social media and keeps his fans regularly posted about his daily life. The actor often posts pictures with his wife and children.

Repost from @driftlessadventures Thank you for the great shot #mygirl

He is a huge fan of antique archaeology that rose the interest for producing the show on National Geographic. He often uploads pictures of his antique piece on his Instagram.

The actor is living a blissful life with his wife and children in his dream house in the suburbs. Let us wish we could some more good news about his life pretty soon.

How Was It For The Picker To Rising In Limelight?

Before hitting the limelight, Wolfe debuted his career as a professional treasure hunter tripping across the country searching for 'rusty golds' to sell in Antique Archaeology stores.

His big break came along after his anonymity ended in 2010 with a debut of American Pickers, which was just a concept that was pitched in various networks and finally picked by The History Channel after 5 years. 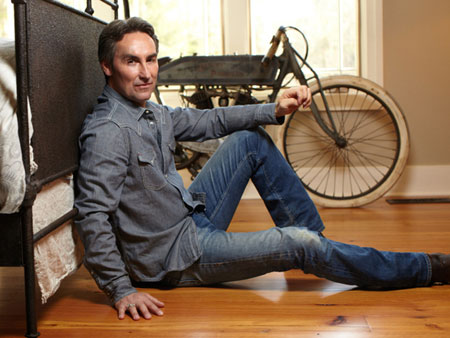 Mike has expanded his business from the show American Pickers

His show has attracted millions of viewers making it as one of the highest rated non-fiction programs of 2010 which helped him to expand his business. 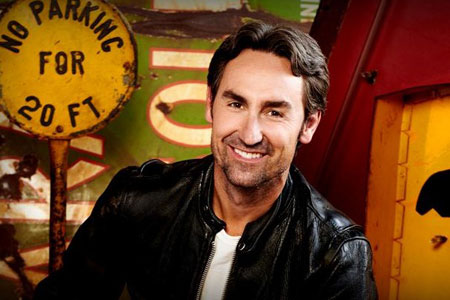