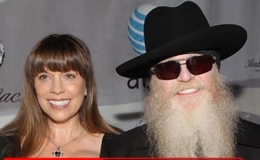 One of the much-loved and talked about couples, Charleen McCrory & late Dustin Hill's relationship, was part of everyone's interest. Their fans are always keen to know about McCrory and Hill. So here's the brief information about their relationship, marriage, and more.

Charleen McCrory and Dusty Hill were one of the much-talked-couples when it comes to marriages. The couple walked down the aisle on March 23, 2002, in Houston, Texas. The adorable lovebirds dated for more than ten years before they got hitched. 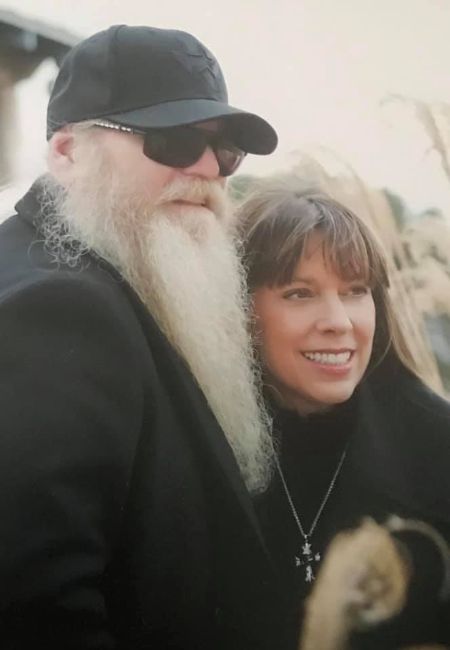 Not to mention, the wedding was held in front of two hundred guests. However, McCrory prefers a low-key lifestyle away from the media eye which is why the duo initially thought of having an intimate wedding ceremony. But, later, the pair threw a big celebration in the presence of hundreds of guests and surprised everyone.

As one of the famous band members, Dusty Hill, who had been in front of the public eyes for years, serenaded his wife at his wedding to his own version of Elvis Presley's Can't Help Falling in Love. For the honeymoon, Hill chose New York as a destination that lasted for few weeks.

Regardless of Dusty & Charleen's decade-long married ties, the couple never had their own biological child. However, Dusty & Charleen is parents to an amazing daughter, Charity Hill, born from Hill's previous relationship.

Unlike her husband, Charleen McCrory lives a pretty lowkey life. But the talented lady came to public attention when she played a significant role in the film Alien Vows, released in 1996. At that time, she was already in a relationship with her future husband, Dusty. 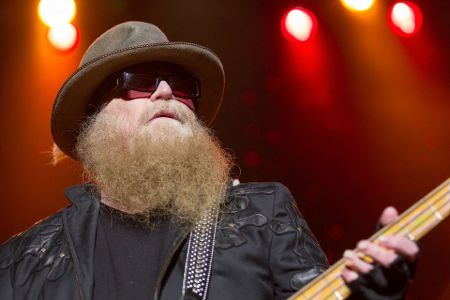 Despite McCrory being in a lovey-dovey link-up with the popular celebrity, she hardly appeared in any events together with her man.

Dusty Hill Passed Away in 2021

McCroy, the wife of ZZ Top's Dusty Hill and the bandmates, wrote a heartful message for ZZ Top fans about the passing away of the Texan guitar star. Dusty took his last breath in his sleep at age 72. 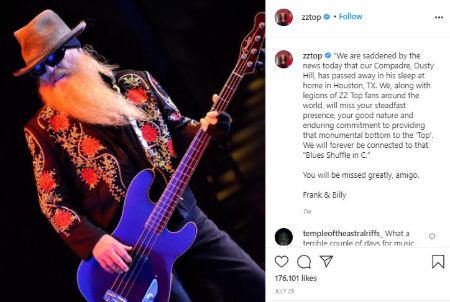 Nonetheless, Dusty reportedly performed for the last time just a week before his passing. The singer died in Houston on 27 July 2021, the legendary band announced on social media. Dusty left behind his widow Charleen and daughter Charity.

Moreover, the health of Hill has always been an issue for the musician for a long time when he was accidentally shot by a former girlfriend who pulled off his shoes. Dusty also underwent treatment for acoustic neuroma that he suffered from in 2000. Not to mention, he also hurt himself when he fell off on the stage and had to be taken to a hospital in 2014.

For more articles & biographies of the celebrity, stay tuned to Married Wiki.