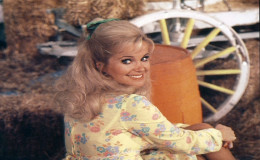 An American actress, Gunilla Hutton has a long journey of career and was also married and was in an affair with one of the popular star of that time.

The 60's legendary American actress and singer, Gunilla Hutton who is well known for her amazing acting, singing and dancing skills. She has earned much from her profession but as of now is retired from her career.

Regarding her personal life, she was in an affair with one of the known personality of that time. Moreover, she was a married woman with children but unfortunately, her husband died in 2014. It seems like she had some bad phases in her life in case of the relationships.

To know more about her personal and professional life then stay on our page.

The talented actress, Hutton was married to her longtime boyfriend named, Allan Freeman who was an Australian born British disc jockey and radio personality on 10th January 1970. The couple was together for so long before starting their conjugal life. 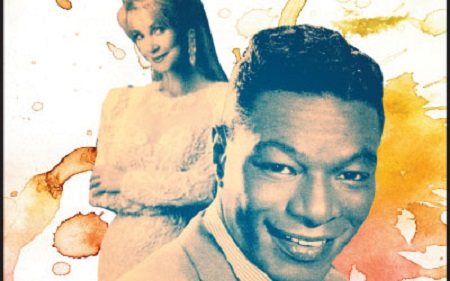 Nat and Gunilla in a picture
Source: Times Of Oman

Everything was going smoothly until 30th August 2014 when Allan died at the age of 80 in Los Angeles. This was the huge loss for the whole industry as well as his family too. So, as of now, the Hutton is single and not engaged.

Concerning her past life, she was in a relationship with Nat King Cole, an American singer who was the first leading personnel of jazz pianist. As per the autobiography of Nat's daughter, Natalie Cole, Hutton was the mistress of Nat for such a long period of time but they never got married. 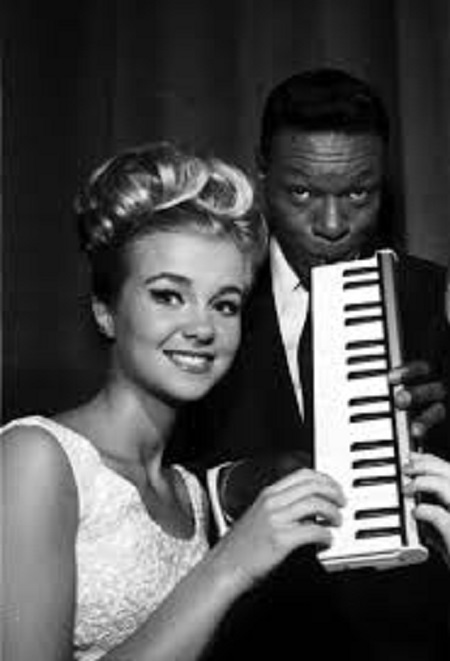 Nat and Gunilla in a picture

Moreover, after their breakup, she moved on and got married. Hence, the rest we all know.

Gunilla's Career as an Actress

Regarding her career, she has done multiple movies as well series too. Since 1965, she started working in American sitcoms, Hee Haw and Petticoat Junction till 1970.

Moreover, she also starred in an American legal drama, Perry Mason which broadcasted on CBS television. After that, she also worked in another American TV series, The Love Boat which was aired on the ABC Television Network. 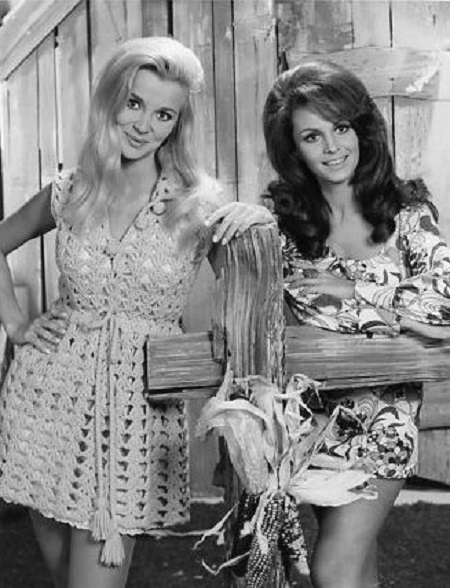 Gunilla in one of the scenes of Hee Haw
Source: Pinterest

Gunilla's journey continued as she also appeared in ABC TV movie, Murder can Hurt by Ron Friedman. Apart from the acting, she also did many commercial promotions including MeTV which she did to promote her character in sitcom along with Linda Kaye Henning and Lori Saunders. 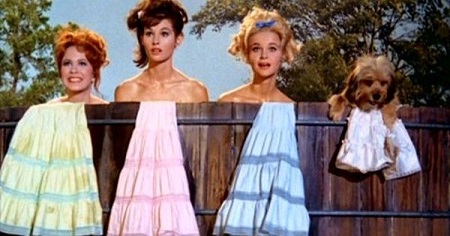 Gunilla in one of the scenes of Petticoat Junction
Source: Pinterest

Besides that, she also appeared in several game shows like Family Feud, Match Game, and Password. She proved herself as a versatile lady as she was also involved in singing as well. 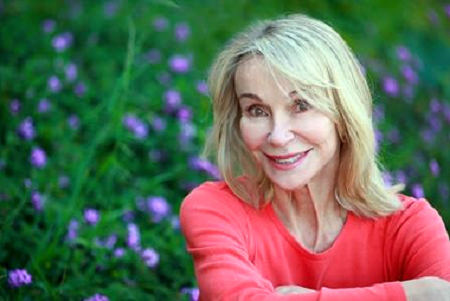