Home Article American Actress Holly Hunter is in Relationship with Gordon MacDonald, Detail About her Past Relationship and Married Life

American Actress Holly Hunter is in Relationship with Gordon MacDonald, Detail About her Past Relationship and Married Life 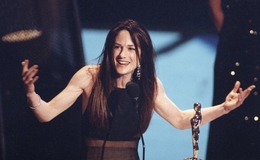 Holly Hunter is finally happy with her right life partner, Gordon MacDonald. Without further ado, let's learn about Holly and Jansuz's amazing love story, children and also about her past relationships.

After her heart-breaking divorce, Holly Hunter found her happiness in her new boyfriend, actor Gordon MacDonald. MacDonald is known for his acting in the movie "Perfect Stranger."

Is Holly Hunter Happy With Her Life?

The two met for the first time while working on "By the Bog of Cats" in San Hose, California. In the play, Holly plays the role of an abandoned woman by the lover, portrayed by Gordon. 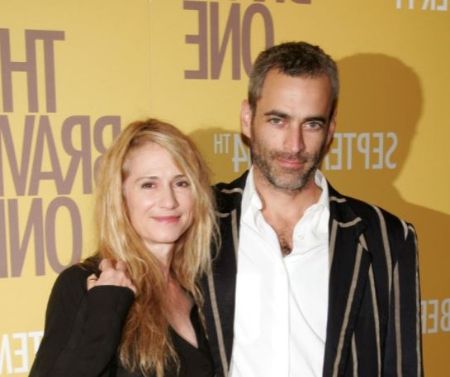 Despite knowing each other for many years, Holly and Gordon only started dating in early 2001. Gordon proposed to the actress for a date which she accepted.

All in all, Hunter is engaged to her longer-term boyfriend Gordon, which was confirmed after seeing a ring on her finger while appearing on television. Both Holly and Gordon are old enough to get married, but they do not indicate their prospective marriage.

Details on Children of Holly Hunter

In addition to this, Golden Globes award-winning actress is a mother to twins shared with Gordon. At 47, Hunter became pregnant and gave birth to Claude MacDonald and Press MacDonald on January 17, 2006. 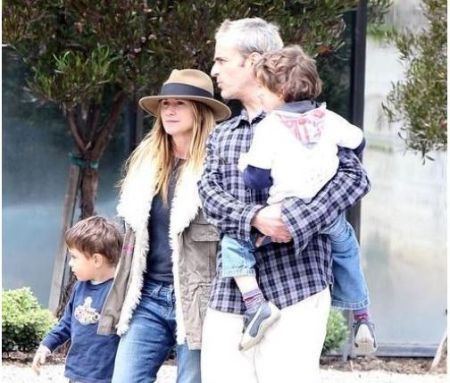 Not to mention, both the parents are responsible for taking the best care of their sons. Paparazzi captures the family strolling out in various places. Since the two started their romance, they have remained together and are ready to sacrifice for the sake of one another.

Talking about her past love-life, actress Holly Hunter once exchanged vows to cinematographer behind the classic films like Saving Private Ryan and Schindler's List, Janusz Kaminski. 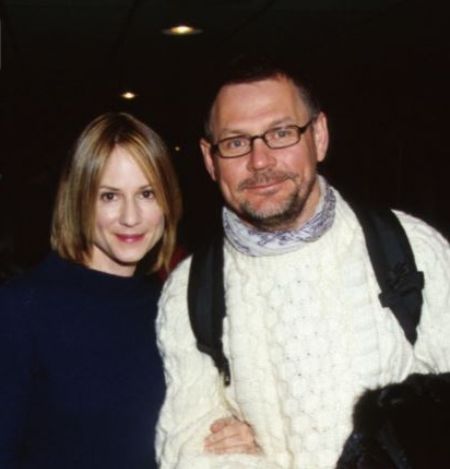 The lovebirds briefly dated before taking their lovey-dovey link up to the next step with marriage held on May 20, 1995. Kaminski and Hunter could barely keep their relationship alive for more than five years. As a result, in December 2001, filmer asked for a divorce.

At the time, AP News first reported that the pair had split, citing personal issues. The ex-couple lived in Beverly Hills that Janusz bought for $2.1 million after they wed.

Check out the interview video of Holly Hunter.

Following their separation, the film director continued living at his home until he rented his property at a monthly rate of $40,000 in 2016. The former pair shares no children and has moved on from their failed marriage.