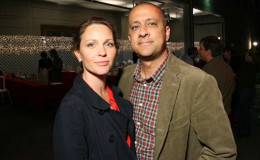 Kelli Williams, a 47 years American actress is known for her appearance in an American legal drama The Practice. Her marriage life is very little known to the public eye, let's dig into her personal life.

Sometimes it takes decades to find fault in a person. Who you thought was your soulmate can easily turn out to be just another relationship in your life. This seems the case in Kelli Williams's life, who recently separated with her longtime husband Ajay Sahgal.

Marriages between two celebrities often end in an instant. Although this couple took relatively long period to part ways, they eventually did while spilling very little information. Let's find out what went wrong with this couple, that has been revealed so far.

Kelli Williams was happily married to a writer and producer Ajay Sahgal from 1996. Williams and Sahgal were a happy couple as a loving wife and caring husband for more than two decades though there is very little information regarding their conjugal life. Despite being a celebrity, they stayed away from mainstream media and enjoyed quite private marriage life. The couple rarely appeared in public, so fans rarely saw the pair together.

Unfortunately, according to IMDb, the couple ended their 21 years long marriage in 2017. It came as a total shock, cause they seemed perfectly fine before the news broke out. There is no information about the reason behind their divorce as the pair has not spoken regarding their split and no media reported about their separation. We can only assume that Williams and Sahgal decided on the different path as things didn't work out, and they chose not to talk about it on media to avoid controversies. 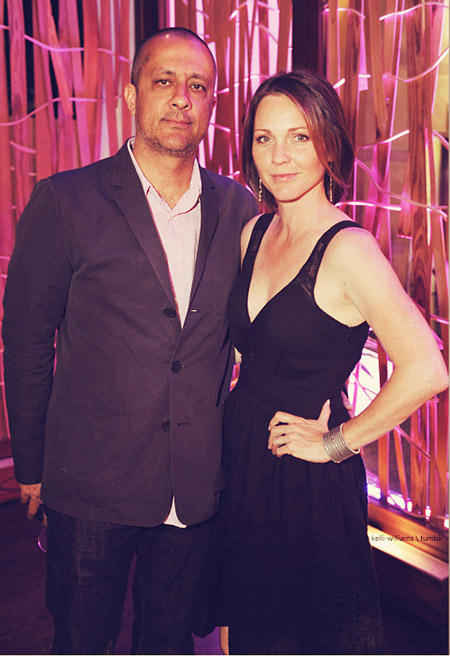 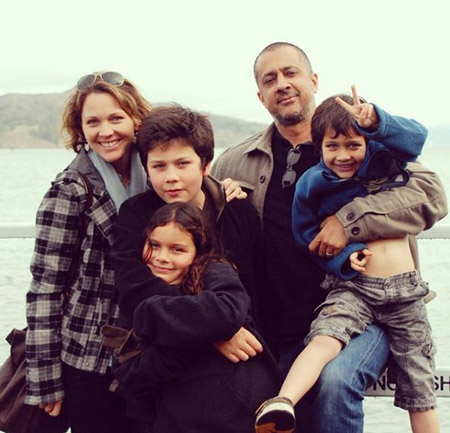 Kelli and Ajay with their children
Though Williams separated from husband, she is a doting mother to her children. She is very close to her children and hangs out with them time-to-time. After her divorce, Kelli is enjoying her motherhood rather than looking for a boyfriend.
Ajay Sahgal, on the other hand, is not social media friendly and is seen very less in public. But then again, we can say he still is a loving father to his children as he was before.

Here is a picture of Williams's Instagram post with her happy family. They looked really joyous while they were still together. But unfortunately, fate sometimes ends up having different plans. For better or worse, it remains to be seen. 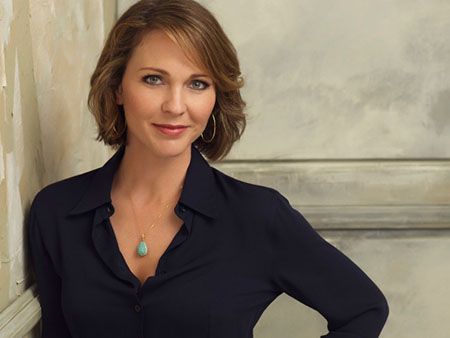 Kelli Williams is a gorgeous actress who managed to achieve successful career through her hard work and dedication. She is still determined to work harder and give best of her to fans. 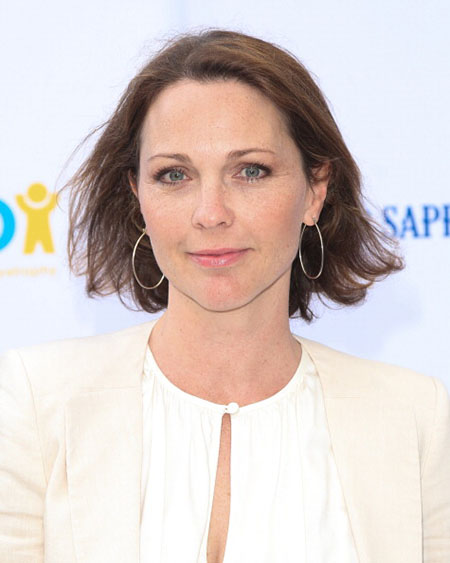