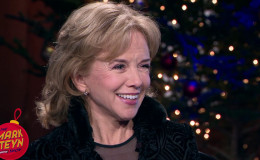 The American actress and singer, Linda Purl is known for her role as Sheila Munroe in the 1982 horror film Visiting Hours. Unlike her professional career, Linda's personal life didn't go so smoothly.

After consecutive fails in her relationship, gradually Linda disappeared from the spotlight. Let's take a look at Matlock star Linda Purl's personal life including her past married relationship.

After marriage, divorce also became a common ritual, especially on celebrity lines. Similar is the case of the American actress Linda Purl who underwent many marriages and divorces in her life. 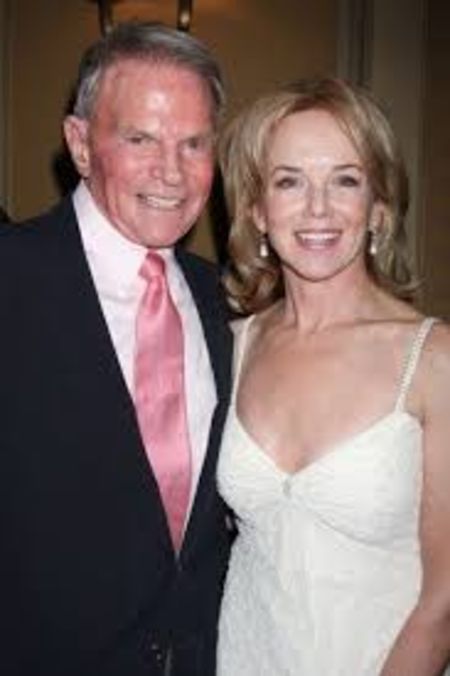 As a matter of fact, the Visiting Hours actress Linda Paul remained single without dating anyone for years. Neither she was seen with any men in Hollywood nor chose to speak about her relationship with anyone for a long time.

Recommended: Is Alycia Debnam Carey Married or Single? Know about her Relationship.

Well, it doesn't mean that the actress wasn't hitched to anyone lately. There were indeed no gossipy tidbits regarding her relationships for years before she found love again. Nevertheless, she previously remained in a married relationship with some of the men of Hollywood.

Linda Purl - Past Relationship And Affairs

Before she closed her doors to any men, Linda Purl suffered from an unfortunate past. She underwent four unsuccessful marriages in her life. 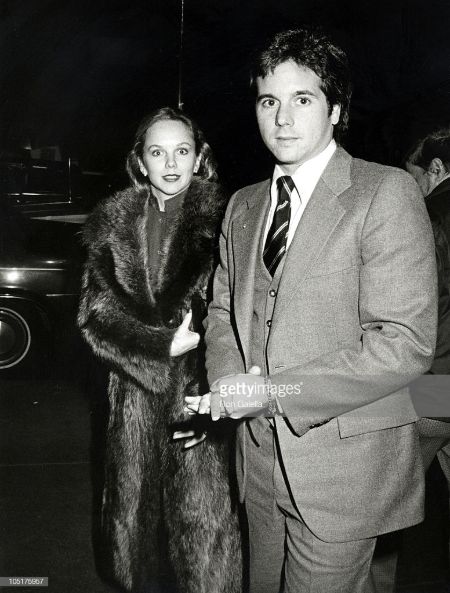 Initially, the actress walked down the aisle with the love of her life Desi Arnaz on January 13, 1980. The lovebirds enjoyed a romantic relationship for over a year.

Yet their relationship came to the end with some misunderstandings and disputes in 1981. The newlywed couple parted their ways following their divorce after a year of getting hitched together.

Likewise, after seven years of getting the divorce from her first love, Linda married William Broyles Jr. on November 5, 1988. Similar to before, her relationship with William didn't last any further and after four years of remaining in a married relationship, the pair divorced in 1992.

Be that as it may, her second divorce didn't stop the beautiful actress to marry her third love. Just after a year of her divorce with William, Purl tied the knot with Alexander Cary on July 23, 1993.

The couple also became a parent of one child named Lucius Cray. Her son currently plays football at the RIASA Mens Varsity Soccer. He stands at a height of 5ft 10 inches and weighs 160lbs. And just like before, after six years of vowing 'I Do' with Cary, Linda divorce him in 1999.

You May Like: Khloe Kardashian files for divorce with estranged husband Lamar Odom

Last but not least, she walked down the aisle with James Vinson Adams on July 15, 2006. Like her other relationship, Linda's relationship with James didn't last more than five years. The duo parted their ways following their divorce in 2011.

After four failed marriages, actress Linda Purl was happy again and hopeful that there was someone special in her life again. And, the lucky man in Purl's life is no one other than Patrick Duffy who is best known for his appearance in Dallas. 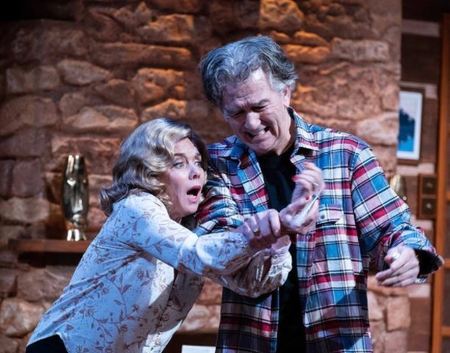 Well, romance sparked between Linda and her new man in 2020, nearly three years after the actor lost his belly dancer wife Carlyn Rosser in 2017. Duffy had lost hope and thought he would never get into a relationship again.

But, that changed when he met the remarkable Linda Purl. Purl and Duffy also kissed weeks after they started talking. In fact, Linda and her boyfriend also make public red carpet appearances together. However, these lovebirds are yet to be engaged.