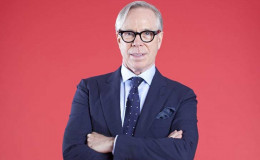 The famous American designer, Tommy Hilfiger has been married twice in his life but is he living the life as great as with his first wife? Let's take a glimpse at his life.

The man who is known for his famous designs and his lavish lifestyle, Tommy Hilfiger rose from selling refurnished jeans to standing his own brand, Tommy Hilfiger Corporation. He is living a blissful life with his wife after the controversial divorce with his ex-wife.

The man had been married twice in his life but is he happy with his second wife? Okay, let's take a glimpse at his personal life so far!

Tommy Hilfiger Married Again? Has Children With His New Wife?

Tommy married an American Entrepreneur and a fashion designer, Dee Ocleppo in December 2008. The couple welcomed their first child Sebastian Thomas in August 2009. 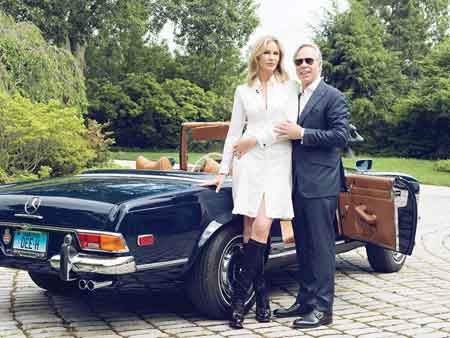 Seems like the couple is happily married and are posting loving captioned picture on their social media. She said,

“Because to know Tommy is to love him. He is honestly the nicest, kindest man.”

According to sources, the couple met while vacationing in Celebrity and Socialite Hotspot. Dee said,

“Tommy was wearing sunglasses and standing with two other guys, so I didn’t realize who he was right away. When I found out it was Tommy Hilfiger, I assumed that I would be going on his boat with he and his boyfriend. I wasn’t even aware that he was a straight designer! So no, it was not love at first sight.”

The two became friends easily, bonded over shared interests and swapping stories about their children. Tommy had 4 children from his past wife and Dee had two teenagers, Julian and Alex from her first marriage to an Italian Tennis Professional Gianni Ocleppo.

The couple is currently residing at one of the New York's most coveted addresses, the converted Plaza Hotel overlooking Central Park and is having a great time in their life.

Tommy Hilfiger's Past Life And Affairs:

Tommy had a loving relationship with his ex-wife Susie Alexandria Richard with whom he fell in love with, in 1976. They tied the knot in 1980 and got divorced after 20 years of marriage. 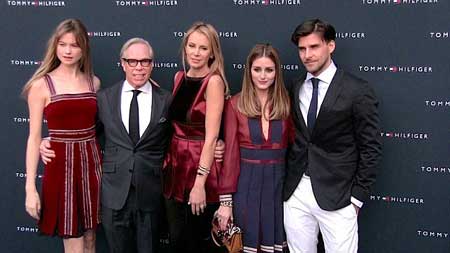 The couple shares four children Ally, 28 who was a part of the MTV reality series Rich Girls. Rich, 23 is an LA-based musician. Elizabeth, 20 is a student at Rhode Island School of Design and Kathleen, 18 a boarding school student. 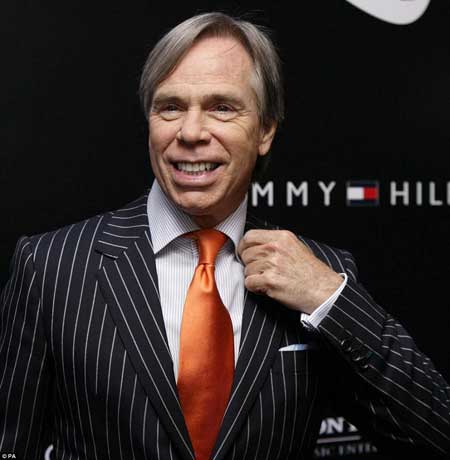