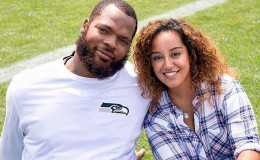 The famous American football defensive, Michael Bennett, entering his ninth year in the NFL, has emerged to be one of the most prominent players of the league. Just like his success in professional life, the player is having quite a joyful time in his love life as well.

Married to his college sweetheart Pele Bennett for a long time, the footballer is living a blissful life with the family of five. Let's get to know more about his love life here today!

Footballer Michael Bennett is on a long road with his beloved wife Pele Bennett!

The 32-years-old footballer met his wife during their school days when he was 14. The started dating since their sophomore year in high-school. After dating for several years, the couple tied the knot in 2012 in Hawaii where his wife was born. 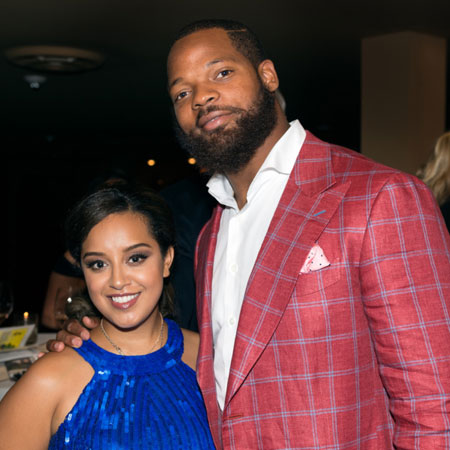 Michael and Pele are from a different culture. Michael said in an interview,

“Every time I go to my mother-in-law’s house it’s like a map of the world —everyone has married someone from a different country; it’s true diversity.”

The couple is blessed with three daughters together, Peyton Bennett, Blake Benett and Ollie Bennett. Their kids often assist Michael and Pele with foundation initiatives and working on the website and brainstorming ideas for various charity events.

The duo decided to settle down in Hawaii because the couple loves the islands where Michael bought a mansion worth more than $4 million.

The couple has been living a blissful life with the family of five and has not had any controversies so far. Good luck to the couple of 6 years and we wish them luck on their further life!

"Being Black  Nearly Got Me Arrested", Says Michael Bennett In The Las Vegas Incident!

Michael once claimed that the Las Vegas police held him at the gunpoint for doing nothing but just being on the wrong place at the wrong time.

He was there to attend the Mayweather-McGregor fight on his day off and after the fight when all the people were returning, hundreds of people heard that sounded like gunshots. Everybody began to run but some police officers singled him and forced him to the ground just for being black. He posted a lengthy statement on his twitter about the statement.

"[The police officer] placed his gun near my head and warned me that if I moved he would 'blow my f---ing head off,'"

The police never really answered what he had done but released him when they confirmed his identity. While he was on the ground,

"I wasn’t doing nothing man! I was here with my friends! They told us to get out — everybody ran."

Bennett from the incident believes that he was racially profiled but everything became normal once his identity was confirmed. 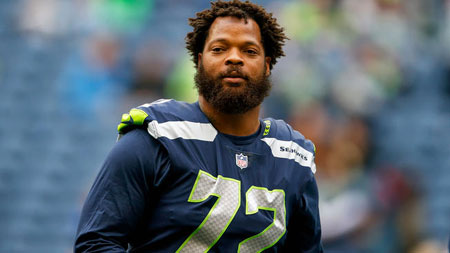