Home Article American Politician Dianne Feinstein Married To Her Third Husband; Her Second Husband Died Due To Cancer; Details On Her Political Career

American Politician Dianne Feinstein Married To Her Third Husband; Her Second Husband Died Due To Cancer; Details On Her Political Career 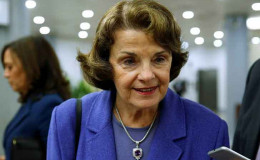 Dianne has been married three times in her life. After suffering a horrible tragedy initially, she is currently in a married relationship with her husband Richard C. Blum. The duo is remarkably successful.

Dianne Feinstein, a well-renowned politician, has had an intriguing personal life. Sometimes what you thought was utterly tragic could turn into a huge blessing you had never expected. This certainly seemed the case in Dianne's life who went through horrific tragedy initially only to rise above it all and become remarkably successful.

So what was this tragedy that Dianne went through and how does it relate to her current husband? If you belong to the category curious to find out, you're in luck because you have arrived at the right place. Let's get to it.

Dianne has been married three times in her life. She is currently in a married relationship with her husband Richard C. Blum. Richard happens to be an extremely rich investment banker. The couple tied the knot on 20th January 1980. It's been more than three decades the pair has been together and there seems to be no sign of any severe conflict or anything as such as they are living a happily married life. 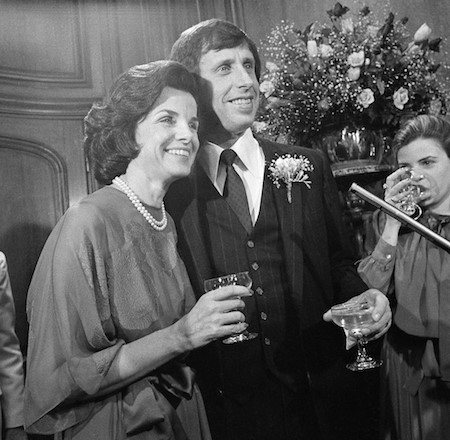 The couple held their wedding ceremony at San Francisco City Hall. Back then the pair probably had no idea they would turn into such a powerful couple the way they eventually went on to become. Their marriage created a family alliance both politically and economically that made them a power couple in the entire state of California. There's no doubt this duo enhanced each other's potential and helped each other reach new heights in their respective careers. 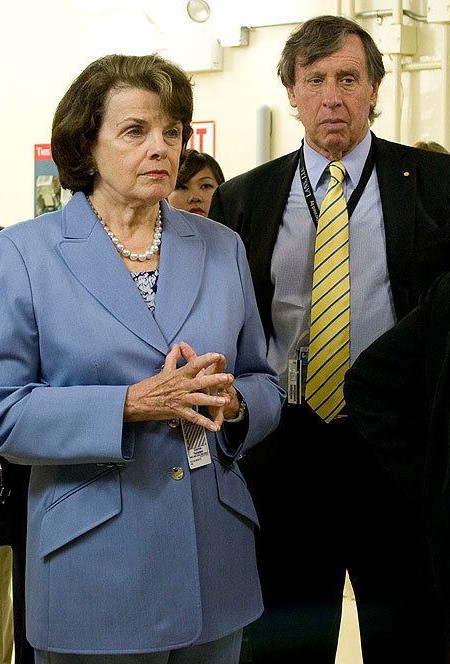 The couple remains at the pinnacle of power today. Blum being a billionaire financier, speculator, real estate executive and deal-maker while his wife remains as the senior Senator from the biggest and the most powerful state in the entire United States. It goes without saying mainstream lovebirds can only dream of being in such impressive positions.

In 1956, Senator Diane Feinstein married her first love and initially her colleague in the San Francisco District Attorney's Office, Jack Berman. Unfortunately, the marriage did not last as Feinstein and Berman divorced three years later in 1959. However, they did share a child. Katherine Feinstein Mariano, their daughter was born in 1957. She had been the presiding judge of the San Francisco Superior Court up until 2012 for twelve years. 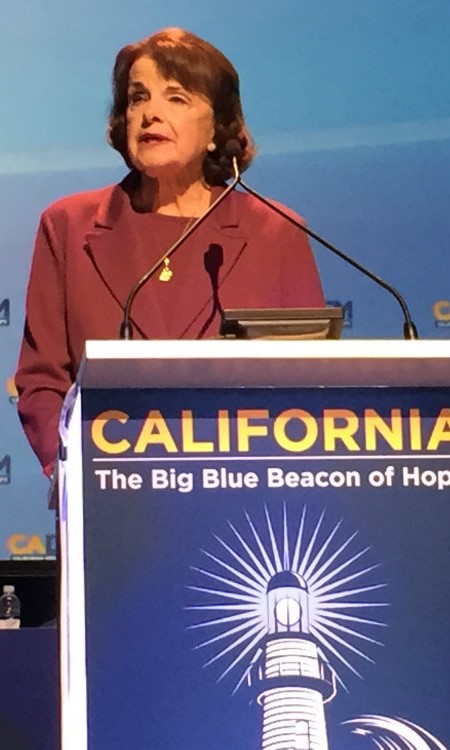 Soon after launching her career in politics, Feinstein married neurosurgeon Bertram Feinstein in 1962. However, she suffered a horrible tragedy when her second husband died of colon cancer in 1978. Imagine marrying two people and ending up divorcing one while your other spouse passes away. Dianne was extremely unfortunate, although in hindsight it might have been a blessing the way her life later panned out.

In 1969, Dianne Feinstein began her career in politics. Prior to that, she worked in the Women's Parole Board in California. She got elected to the San Francisco Board of Supervisor in the same year she began her political year and ran the office for 8 years from 1970 to 1978. The next decade from 1978 to 1988, she served the government as the Mayor of San Francisco. 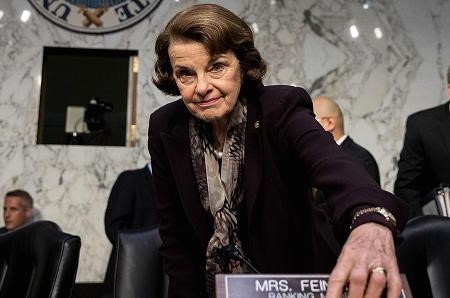 Later in 1992, she ran for House of Representative and won the election, subsequently becoming the Senate of California. Ever since November 4, 1992, she has been working in the Senates office. She worked in different departments from 2009 to 2015 such as Senate Intelligence Committee, Senate Rules Committee, and Senate Narcotics Committee. 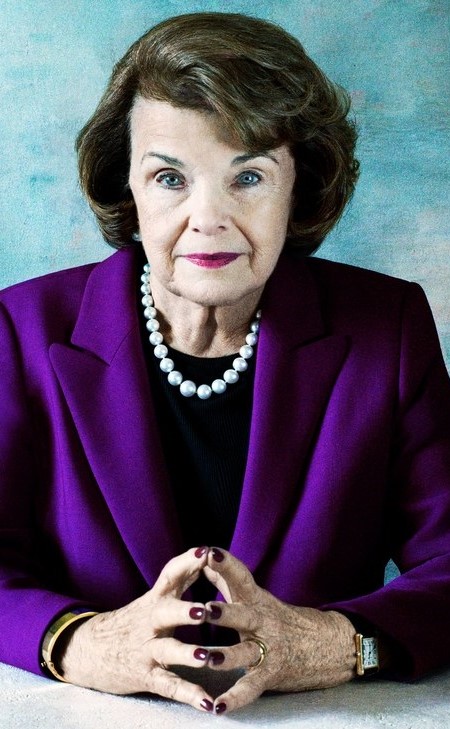