Home Article American lawyer and former prosecutor Is A Married Man!! Meet His Wife And Children

American lawyer and former prosecutor Is A Married Man!! Meet His Wife And Children 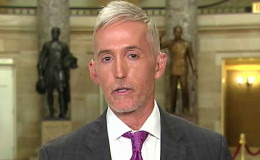 American lawyer and former prosecutor Trey Gowdy is famous all because of his professional career. Previously working as the U.S. Representative for South Carolina's 4th congressional district, he finally declared in January 2018 that he'll solely focus on his legal career.

Trey Gowdy is an American lawyer and former prosecutor. Previously working as the U.S. Representative for South Carolina's 4th congressional district, he finally declared in January 2018 that he'll solely focus on his legal career.

Apart from his amazing professional career, how many of you are aware of his personal life? Is he married? Who is his wife? We have all the details here!!

Trey Gowdy Is A Married Man!! Meet His Wife And Children

Many of you might know Trey Gowdy is world-famous for his amazing career as an American attorney and politician but one could barely know about his personal life. The former politician found someone special who brought a sudden change in his life.

Trey Gowdy is living a blissful married life with his longterm girlfriend Terri Dillard Gowdy. After kindling romance for several months, the news personality and his sweetheart turned their relationship into holy matrimony in 1989.

They tied a knot in a hush-hush ceremony attended by very few guests including close friends and family members. His wife, Terri is an elementary school teacher in Spartanburg. She is a former Miss Spartanburg and second runner-up for Miss South Carolina. 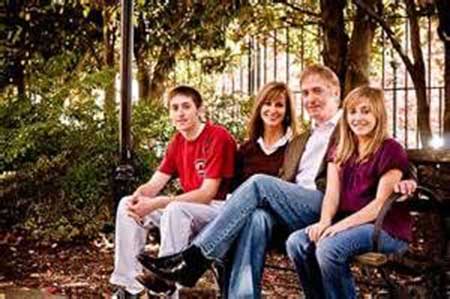 Terri Gowdy along with wife and children
Source: Pinterest

The couple is proud parents of two adorable children: a son Watson and a daughter Abigail. Sources say that Watson attended the Clemson University. Gowdy tends to keep his personal affairs far from social media but the proud and loving dad created his Instagram posting an image of himself with his adorable daughter.

I can't think of a better way to start off on Instagram than this photo with my daughter. #tbt

The former federal prosecutor has maintained his personal life far from the media. Since there's no rumor about the two having an extra-marital affair or getting divorced we can assume that they are living a blissful conjugal life. Trey and Terri are united as a life partner for over three decades now.

Great seeing Meghan Jacobs and her precious baby Lennox in DC this week. We will always remember your husbands service and sacrifice. #NationalPoliceWeek

Gowdy started his legal career working as a clerk for John P. Gardner on the South Carolina Court of Appeals and federal judge George Ross Anderson Jr. of the United States District Court for the District of South Carolina.

Congratulations to Alexium on opening your new facility in Greer, SC. Thank you for inviting me to be a part of your ribbon cutting ceremony yesterday || credit: Alexium International

He worked on the criminal cases including seven death penalty cases and appeared on TV shows including Dateline NBC and Forensic Files. He won the Postal Inspector's Award as he became successful in prosecuting one of America's Most Wanted suspect J. Mark Allen.

He started his career in Congress in 2009 challenging  Republican U.S. Congressman Bob Inglis in the Republican primary for South Carolina's 4th congressional district.

He received the Defender of Economic Freedom award in 2012. The award is given to members of Congress having highest ranking throughout the year.

He signed the  Contract from America that motivates congressional candidates to follow ten agenda including simplifying the tax system, reducing taxes, and replace the Patient Protection and Affordable Care Act.

In January 2018, he announced that he won't go for re-election and focus on his legal career. 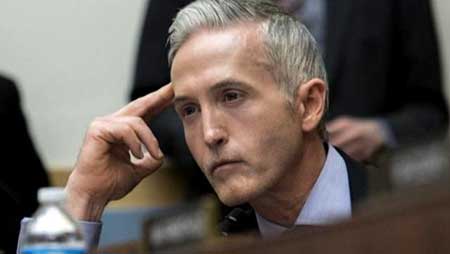