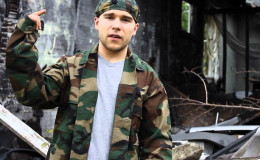 Know about American Rapper Froggy's personal life and his date. Also know here about his details.

Froggy Fresh is not a new name for the rap lovers. Tyler Stephen Cassidy aka Froggy Fresh is best known for his rap video "The Baddest" which went viral on the internet earning him a million of fans. With every release of his albums, Froggy is now one of the popular rappers of the era.

We all know him professionally but what about his personal life? Is the rapper dating someone or already married? Know about his affairs and relationships here.

Froggy Fresh; Know about his Dating Life and Girlfriend

Froggy Fresh, the fresh face in the music industry is slowly ruling over the industry with his talent. His different way of rap has made him distinctive and his low-profile makes him more mysterious.

Froggy seems to be a man chasing his dreams and his busy profession probably may be the reason him being single. Reportedly he is not with anyone and is extremely focused on his work. 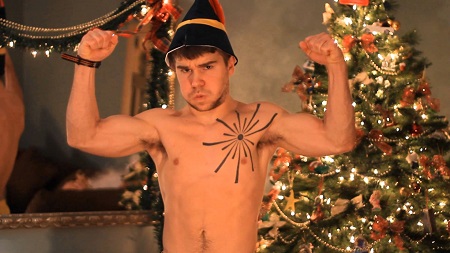 On the other hand, Froggy, however, being so private regarding his personal life still gives a suspicion that he might be dating someone in secret. Only time will reveal about it.

Keeping his distance from the love affairs as reported, Froggy, however, manages time to enjoy with his friends. Here are some of the posts you can see.

Well, Froggy seems to keep up with his friends and seems he is in love with his passion and his friends rather than anything.

Froggy Fresh; Glimpse of his Career

Froggy, also known as Krispy Kreme became famous after he released his music video "The Baddest" on April 20, 2012, which became the opening gate to his success.

The video helped him to establish himself in the music industry encouraging him to release another hit on May 2012 "Haters Wanna Be Me" which gave him a huge fame and fan following.

Again, his song "Best Friends" helped him grab a lot of attention and made him firm in the rap game. "Best Friends", the song about his friendship with Money Maker Mike is one of his best hits till now. 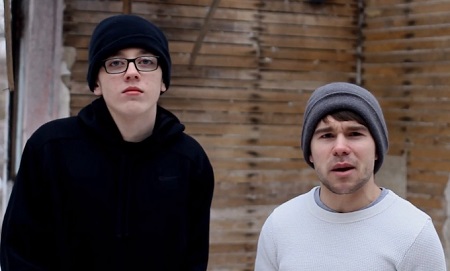 Froggy On December 3, 2012, decided to change his name from "Krispy Kreme" to "Froggy" as he told that his dad got a call from Krispy Kreme doughnut company telling him that his name was a trademark of them and Fresh couldn't use it without a legal dispute. The matter, however, has been settled.

During his name change, he released his album Money Maker Reloaded which got positive comments from fans adding him the advantage for his singles "Same Old Kid" and "ER".

Besides this, he has amused all with his songs like "Dunked On" and his album "Dream Team". Froggy as of now, is busy with his new album "Espace From Hood Mountain" which is speculated to be released between 2018 to 2020. 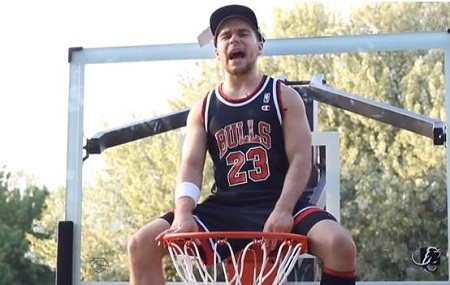