Home Article American Rapper Kirko Bangz Dating someone? Who is his Girlfriend? The rapper hides his Personal life

American Rapper Kirko Bangz Dating someone? Who is his Girlfriend? The rapper hides his Personal life 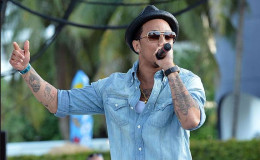 American Rapper Kirko Bangz Dating someone; The Rapper revealed that he has a Girlfriend; He started his career in 2009; Also, see..

Kirko Bangz is one of the growing rappers in the music industry. He gained fame after he released his single-named 'Drank In My Cup' which became 28th on the billboard 100 Chart.

The rapper started his career during his college days and did a lot of hard work to reach where he is right now. He has been pretty silent when it comes to saying anything about his personal life but today in this section, let's find out whether he is hiding a secret girlfriend.

Kirko Bangz's Personal life and Details on his Girlfriend

The reserved song-writer usually doesn't talk much related to his personal life, especially his girlfriends. According to him, his mother and family are his top priority and the rest of things comes after that.

Kirko dropped out of college in order to pursue his interest in rapping. Despite his fame, in the music industry, not much information is out there regarding his personal life. 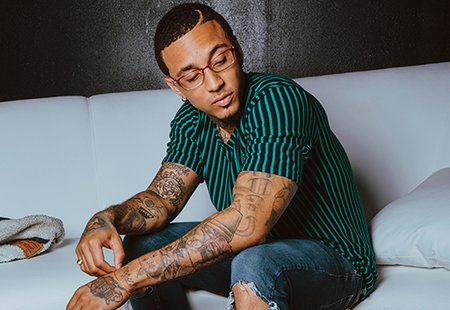 But during a sit-down interview on the Ebro In The Morning, she revealed the side of him which many of us didn't saw. According to him, he has a girl but doesn't want to talk about it.

During the podcast, we can see how uncomfortable he became when the question regarding his girlfriend came up. Whereas Ebro and Laura Stylez asked him to not act cool and come out with his feelings.

Then after much work, Kirko told them there is a girl in his life. According to him, Family Is First. He also added,

It's clear dating and being in a relationship is the least of his concern. You can watch the full interview in the video below.

Kirko is in the music industry for around 9-years now and established himself as one of the talented and upcoming rappers. But initially, it was difficult for him as he suffered from poverty.

In the same podcast, he also revealed how he had holes in his pocket and shoes. Kirko's father left him and his mother and soon his mother had to take the responsibility of taking care of her family.

This became a motivation for Kirko and he decided to make his hobby of writing songs a career. He started out his career in 2009 when he released his first mixtape, Procrastination Kills.

He is currently signed to Atlantic Records. 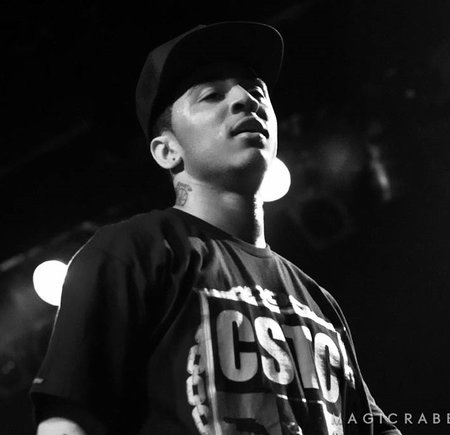