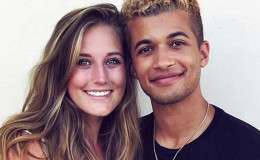 Jordan Fisher is an American actor, singer, songwriter an dancer. He is popularly knowing for playing the role of Jacob in the ABC series 'The Secret Life of the American Teenager'

The handsome Jordan Fisher is an American singer, dancer, actor, and songwriter. The actor got popular on the screen after he played in the ABC series 'The Secret Life of the American Teenager' portraying the role of Jacob.

Giving a side to his professional life and career, the fans are also interested in knowing about the actor's personal life. His current relationships and previous affairs. So, how exactly is the lifestyle of Jordan Fisher? let's take a close look at it.

Jordan Fisher And His Relationship With Girlfriend

This is going to be heartbreaking news for many guys and girls but Jordan Fisher is not single and is dating Ellie Woods.

The duo knew each other for a long time as both of them grew up in a theatre company in Birmingham, Alabama. It took some time for them to finally start up their relationship. 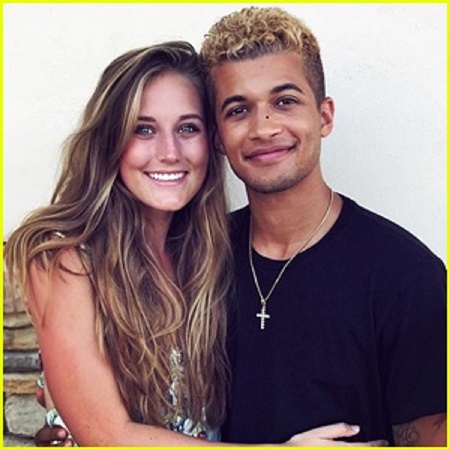 In an interview he said

We grew up in the theatre company together in Birmingham. We were just friends. It took us a long time for all of a sudden, like a year and a half ago we were kind of like 'Let's see what this could be'.

Jordan was working on Hamilton at the time. Knowing Ellie for a good long period he finally invited her to New York where the couple had their moments. The couple then went out on a few dates before taking their relationship further.

Speaking about how it all began for them, in an interview he said,

Ever since then there is no looking back for the couple. They have been together for a good time now and we really are hoping these lovebirds to go a long way together.

Jordan Fisher: His Past Relationships And Affairs

Jordan Fisher had been in relationships with others as well before he started dating Ellie Woods. The actor was in a bond with Nicole "Coley" Lamb and confirmed it when he posted a picture on Instagram of the two on Disneyland during their trip. 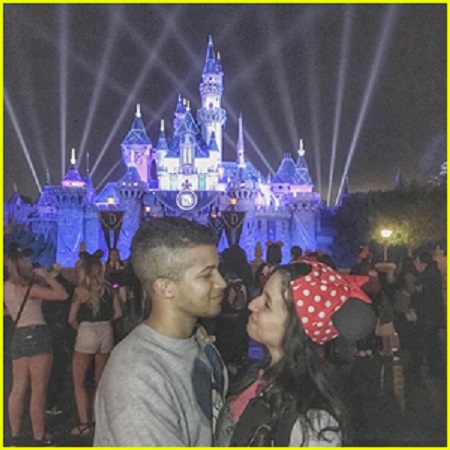 Nicole also posted a picture of her and Jordan on her Instagram giving their fans a hint about their relationship. The picture got a huge hit compared to her other posts and the fans freaked out.

Looks like the relationship between the duo didn't work out very well. After dating for some time the couple finally called it a wrap. But it is unknown why the couple broke up.

After the break up of Jordan and Nicole, the actor started dating a model Audrey Case who is also a former Dancing With the Stars contestant. When the pair got together Jordan tweeted

I have the cutest girlfriend on the planet. @Dance9Audrey https://t.co/uE282KXnLv

The couple was in a relationship for a short amount of time. Jordan didn't really announce his breakup publically plus there are not many details about how they ended up. But Jordan said he was single. That's how we can say the couple is not together anymore.

Jordan has a huge career ahead of him. Fisher released his 3 pop-soul songs on Radio Disney: 'By Your Side', 'Never Dance Alone', and 'What I Got'. With a smooth flow in his career, he got signed with a  record deal by Hollywood Records in 2015.

Not only these but the singer also released his first single 'All About Us' on April 15, 2016, which became hugely successful for the week of June 13, 2016, and become the second-most-added song on pop radio stations. 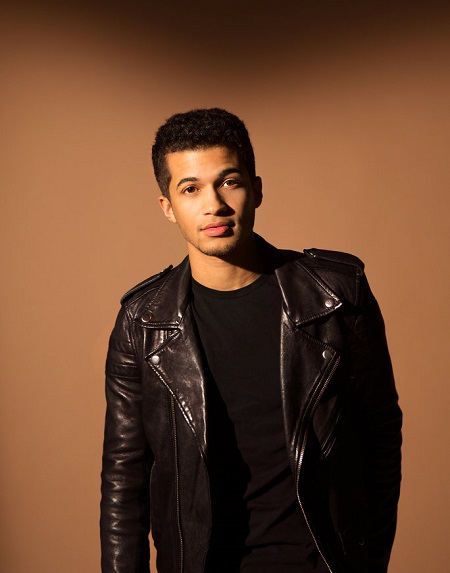 Apart from his musical career, Jordan has played many roles on Television and Films as well. He played in the 4th and 5th seasons of ABC's family, 'The Secret Life Of The American Teenager' as Grace Bowman's half-brother and also made an appearance in 'The Thunderstorms' and 'Teen Wolf'. Because of all those hard work, Jordan was nominated for many awards. 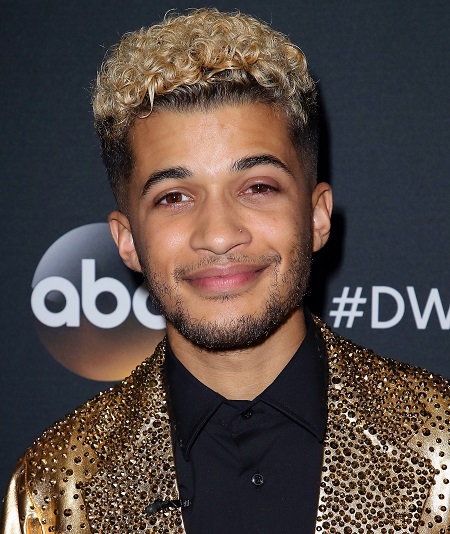