Marrying more than five times that too for a woman born in the late fifties is more than surprising.

American singer Lorrie Morgan is best known for her singles like Five Minutes, What Part of No, I Didn't Know My Own Strength, etc.

Morgan is probably in the best time of her life. Her past was full of highs and lows, especially due to her unsuccessful marriages. She is known not only for her musical contributions but also for her series of failed relationships.

So, you might be interested to know about her current relationship status and past marriages as well. If so, look no further, you are in the right place.

The famous country music singer Lorrie Morgan came into music in 1990 with her debutant album Leave the Light On. As of 2018, there are fifteen albums to her name.

Her father, legendary singer George Morgan played an influential role in bringing Lorrie into music. From the mid-80s, when she was only 13, Lorrie started working in association with a weekly country music concert named Grand Ole Opry.

She has the experience of living with men from different walks of life. Currently, she is in a relationship with Randy White. Randy is the first man in her life who doesn't belong to the music industry. 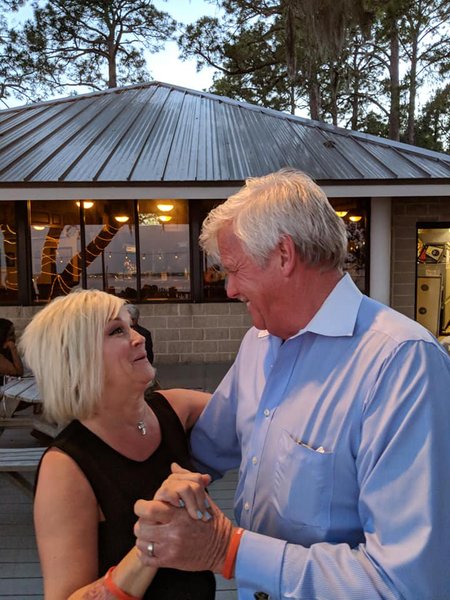 Lorrie and her husband, Randy White

She exchanged her bows with the Tennessee businessman, Randy, back on September 15, 2010. They married amid a beachside ceremony, however, the location is unknown to date.

Even after eight years of their marriage, we do not hear any rumor about this couple. On that basis, anyone can guess that they are having a good time together.

Regarding his profession, White is the owner of a private property design and landscape company which is in Mt. Juliet, Tennessee, east of Nashville.

They do not share any children yet. However, Randy is reportedly a father to a son from his former wife, Vicci Hannes and Lorrie is a mother of two children from her previous spouses.

Lorrie Morgan's Past Affairs and Relationships

It is very common for people to marry twice or three times in the modern time. Yet, you might be awestruck to hear this but it is true, Randy White is Lorry's sixth husband.

Former bass player of George Jones' band, Ron Gaddis is the first husband of Lorrie Morgan. They were married between 1979 and 1980. They share a daughter, Morgan Anastasia Gaddis who was born on December 22, 1980. 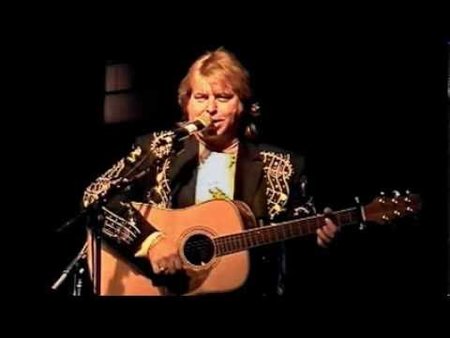 Morgan's second husband is American country music singer Keith Whitley with whom she tied exchanged their bows in 1986. Unfortunately, Whitely breathed his last at the tender age of 33 in 1989 due to excess alcohol consumption. From Whitely, Morgan has a son named Jesse Keith Whitley who was born June 15, 1987. 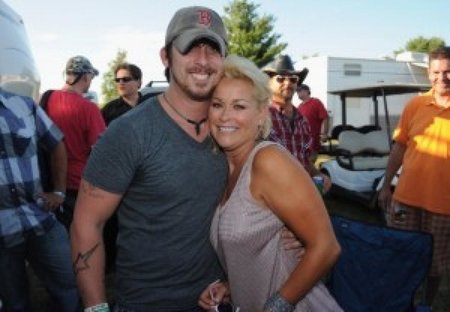 Following Whitley's death, Morgan again tied the knot in 1991 with Brad Thompson but her relationship did not last long this time too. They officially parted their ways after two years in 1993. Thompson used to work as a bus driver for American country music singer, songwriter, and musician Clint Black.

After a year, Morgan again started a relationship with actor and politician Fred Thompson. She admits that she enjoyed her exposure into politics, thanks to Fred, however, references have it that they were not officially married.

Hence, on that basis, her fourth husband is singer and songwriter Jon Randall who reportedly married Morgan in 1996. Nevertheless, further information regarding their divorce is not available. 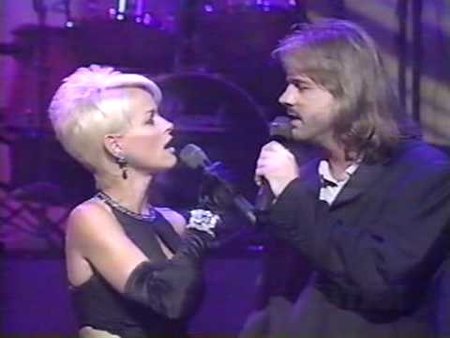 Lorrie and her fourth husband Jon Randall during a stage performance

That being said, Morgan married her fifth husband Sammy Kershaw on September 29, 2001. After some years, their thoughts did not reconcile and they could not go any further together which ultimately led to their divorce in 2007.

It's interesting to see whether Lorrie will be able to keep her sixth marriage intact until death does them apart. 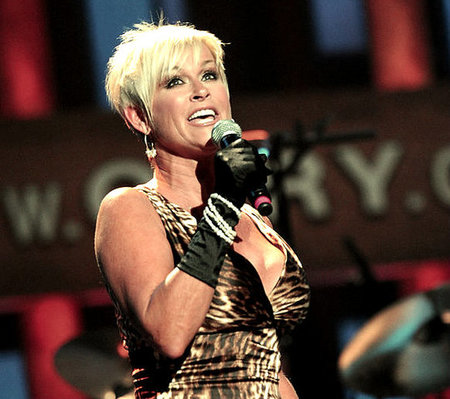