Home Article American Skater Apolo Ohno Marrying his Girlfriend of Many years; When will the Couple Tie the Knot?

American Skater Apolo Ohno Marrying his Girlfriend of Many years; When will the Couple Tie the Knot? 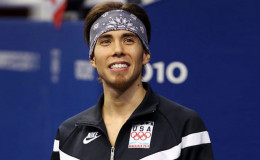 American Skater Apolo Ohno Marrying his Girlfriend of Many years; When will the Couple Tie the Knot? The couple first met each other two years ago; Also, see..

Apolo Ohno who is one of the decorated sports-star in the United States has a beautiful relationship to show for. The retired skater might be on his way to get married to his girlfriend.

Many of his fans are still unaware as to who is the lucky girl is? Fret not, as we'll be taking a close look at his personal life and find out whether who the lady is.

If there is any other sports star after Michael Phelps who has won so many trophies in his career then it's none other than Apolo. The talented skater is an inspiration for all the new skaters out there.

Apolo's is also an inspiration for all the couples out there. Apolo's relationship with his girlfriend Bianca Stam is goals for anyone. 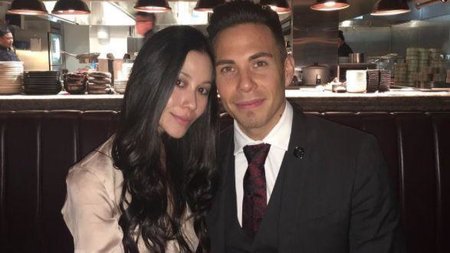 Apolo along with his girlfriend Bianca while doing dinner in LA
Source: Chicago Tribune

Th duo is reportedly going out for more than 2-years. According to many sources, Apolo and Bianca first met each other at an art gallery in Los Angeles.

Speaking of Bianca's career, she is a multi-talented woman as she is an actress, a restaurateur, and an investor. Looks like Apolo is not the only one in the house with medals.

The pair also owns a small pup named Sesame Mochi Ohno. And we have to admit, he is the cutest ball of sunshine.

Recently, Apolo was in South Korea for the Winter Olympics and his girlfriend couldn't stay away from his for long so she flew right in to meet the love of her life.

Though the investor refrained from not speaking about her boyfriend directly. She stated,

"I had some work to do. I had some campaign work here, so I didn’t actually fly out there. Now he’s going to be home really soon.”

Well, the duo is sticking by each other's side and we sure hope they remain together forever.

Stam was born in Chicago and her parents raised her in Lincoln Park. She then moved to Hong Kong at the age of 4. Soon after growing-up in Hong Kong, she joined the Millikin University and studied communication. 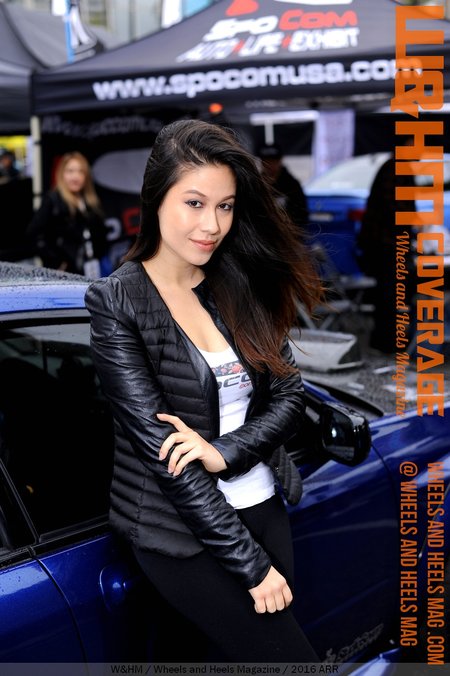 Bianca Stam is an investor and works as a model
Source: Wheels And Heels

Soon after her graduation, she moved back in forth from Hong Kong to Los Angeles while juggling around as a model and actress. She is also a producer and produced the documentary The Beauty Machine.

She also invested in the restaurant Bar Roma, an Italian restaurant. Stam still works in the Asian entertainment industry. 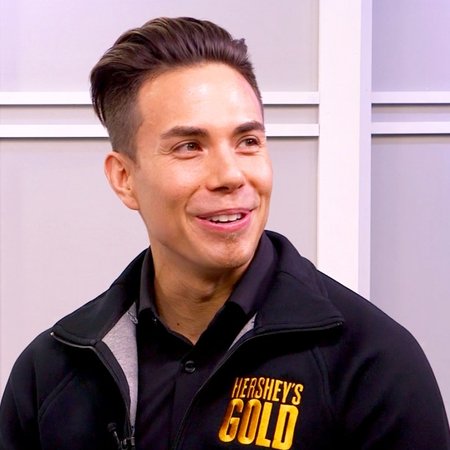