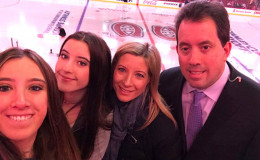 Sports has never been this interesting and exciting if it was not for the thrills and never-ending enthusiasms of the sportscasters. And there are only a few such brilliant sportscasters whom we can merely count in fingers among which Kenny Albert stands as the top-notch!

Most of you might be wondering if this talented sportscaster is still single but sorry ladies! Kenny Albert is a happily married man and it won't hurt to say that he's a proud father of his children too! 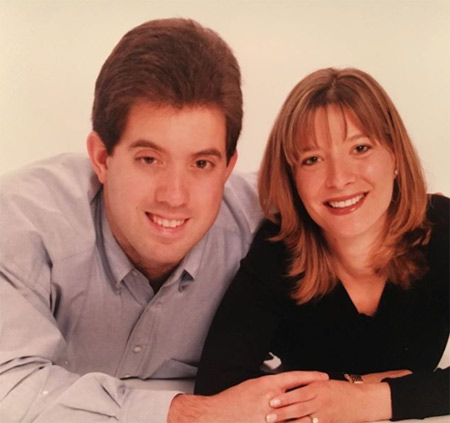 Well, it was not a love at the first sight for the couple but they eventually grew close towards each other and fell in love. The wonderful couple tied knots in a grand wedding back on August 10, 1996, amidst close friends and families.

Barbara Renee who is the daughter of Mr. and Mrs. Herbert Wolf walked down the aisle with handsome Kenny Albert at the Livingston Country Club, Geneseo, New York. 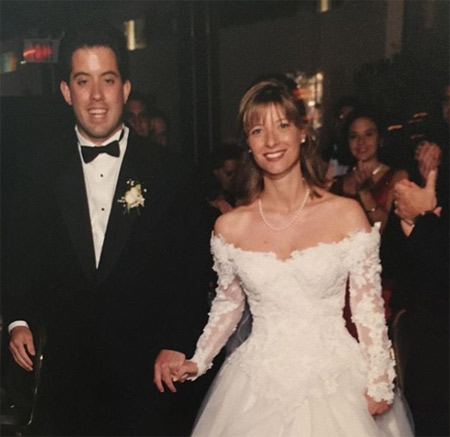 And till now, they have celebrated 21 years of love and blissful married life together. The powerhouse couple is going really strong so, divorce is definitely out of the picture!

Kenny's wife worked for The Robert Group, as the account services coordinator and director of marketing, who graduated from Ithaca College.

Two makes a couple while four makes a happy family! The amazing couple Kenny and Barbara have been blessed with wonderful children, both daughters named Amanda and Sydney and both have grown up to become gorgeous young women. 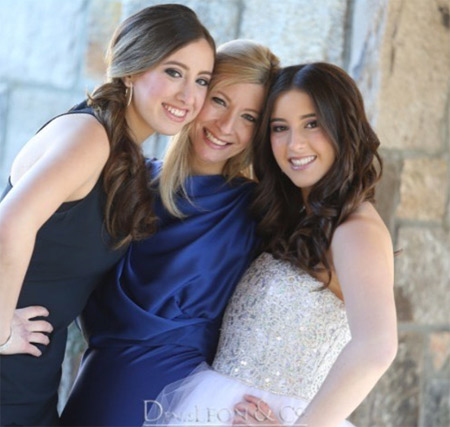 Just a few months ago, Kenny posted a picture of his daughter Amanda, congratulating her on her high school graduation.

Congrats @amandaalbert11! Where has all the time gone? We are so proud of you!!! Now it's on to #highschoolgraduation

The happy family attends events and other parties together, enjoy their weekly game night and love spending time together.

The entire family at the red carpet event!

All in all, we wish this wonderful family life time of happiness and best wishes for their forthcomings! 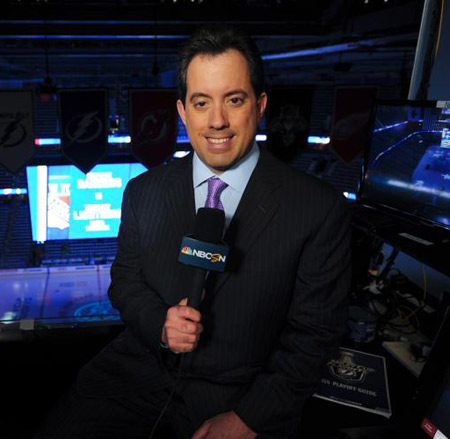