Home Article American Sprinter Carmelita Jeter has made all of us proud: An inspiration to many young athletes: See her career and know about her boyfriend Jason McGee

American Sprinter Carmelita Jeter has made all of us proud: An inspiration to many young athletes: See her career and know about her boyfriend Jason McGee 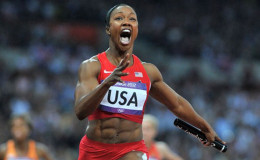 Carmelita Jeter is an American sprinter, who currently holds the record for being the world's faster woman. She is currently in a relationship with her boyfriend. Find out more about her relationship.

If you are a regular watcher of athletic events such as Olympics or Common Wealth Games, then the name Carmelita Jeter surely rings a bell. She made all of us proud when she won Olympic Gold in the 2012 London Olympics.

After winning gold in the Olympics, she became an idol to all the new athletes in our country. Recently, an athlete named Twanisha Terry stated that she considers Carmelita Jeter as her idol and she also wants to win gold for her country.

Well, let us find out about the inspiration and personal life of Carmelita, and know why she is an inspiration to all of us.

An Idol to Many Young Athletes

She is a very big inspiration to many of the young athletes out there and hearing about one or two athletes getting motivated by her is a good feeling. 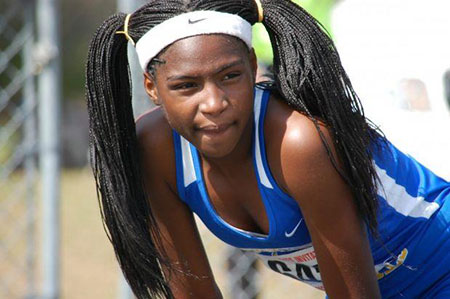 She said that she wants to be like her idol and would definitely like to surpass her. It looks like that this young athlete will definitely surpass her idol, due to the fact that she has surpassed many records that were previously achieved by Carmelita. 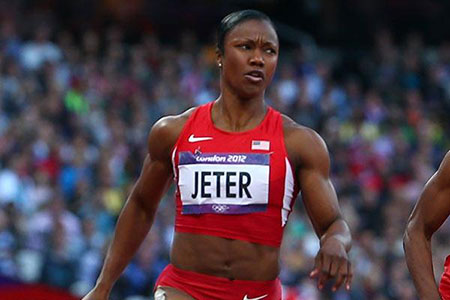 Well, we are not surprised at all because everyone knows that Carmelita has had many followers and she will continue to motivate all the young athlete in our country.

Started her career at the Young age

She is an idol to many people because of her exceptional talent and years of dedication. She started this wonderful journey from a small age and she has been doing a lot of hard work to achieve the glory that she has today.

Carmelita started this wonderful journey from a small age and she has been doing a lot of hard work to achieve the glory that she is today. 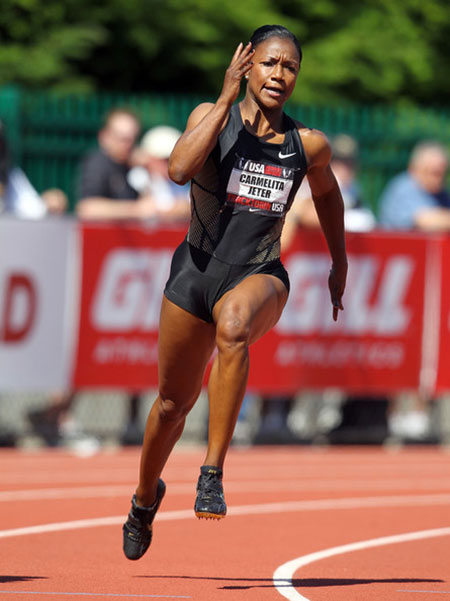 We all have heard the saying that if you want to make a name for yourself then you should start your career from an early age and that's exactly what she has done.

During the summer time break, her basketball coach told her to stay in shape for next season and do some sprinting to achieve a good shape. She followed her coach's order and went on to do some serious sprinting.

She followed her coach's order and went on to do some serious sprinting. 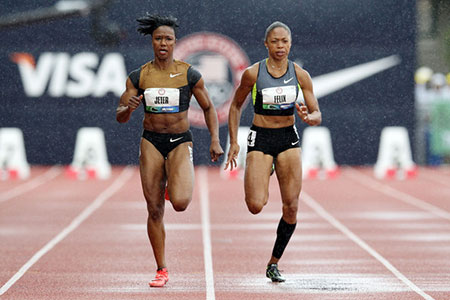 Her talent for sprinting was evident when she completed a 100-meter track in 11.6 seconds and after graduating she signed for Dominguez Hills Track Team and got into the Olympics trial.

Debut as a Pro

Her first professional sprint was in 2007 when she participated in the World Championship winning a medal. She also set a personal best of 11.05 seconds.

After getting the attentions of the American Olympics board, she then participated in her first ever Olympics in 2012 and won the gold in 4x100m relay. She has won a total of

She has won a total of 6 Golds, 3 Silver, and 3 Bronze in her entire career.

She currently holds the record for being the second fastest sprinter in the whole world, just shy of the record of Florence Griffith Joyner.

Living Together with her boyfriend

Although her professional life is like an open book to us but she has refrained herself from talking about her personal life.

Well, this may come as a shocker but Carmelia has a boyfriend and his named is Jason McGee. 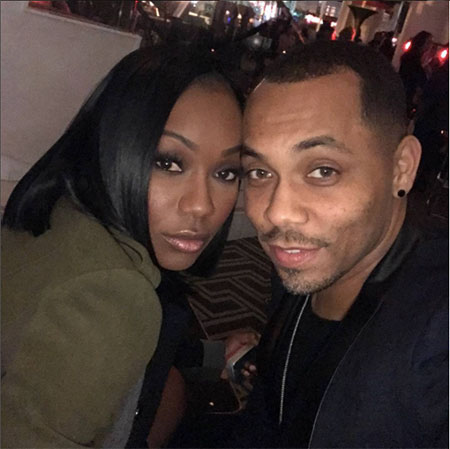 The couple looks great together and on top of that Jason is a singer, so he knew how to make his girlfriend happy all the time.

Both of them are in love with one another and even call each other by BOO!!, pretty funny.

Now there was a rumor that she is a married woman and but these speculations are false. Though the rumors are not completely false as she is in a relationship.

But both of them haven't got engaged yet, but maybe in the future, they will get married and have children.

We say that because Carmelita is often seen with her 2-years-old nephew and she plays with him all the time.

Let us hope that the lovebirds will soon tie the knot and live happily.