American Stand-Up comedian Alice Wetterlund Marriage didn't worked out; Is she into a new Relationship? 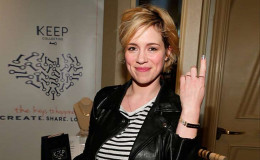 Stand-up comedian Alice Wetterlund knows how to move on from her failed relationship. Divorce can be painful for anyone but it looks like Alice has somehow different perspective than other people.

Soon after her divorce, the comedian is in dating a new man. She is pretty much open about her personal life and today let's find out more about the man of her life.

Alice is famous for her role in the HBO series Silicon Valley in which she played the role of Carla Walton. She is also famous for her performances in various stage shows including broadways.

Apart from her roles in stage dramas, she played in a handful of TV series and movies. The 36-year-old was previously married but it didn't work out for them. 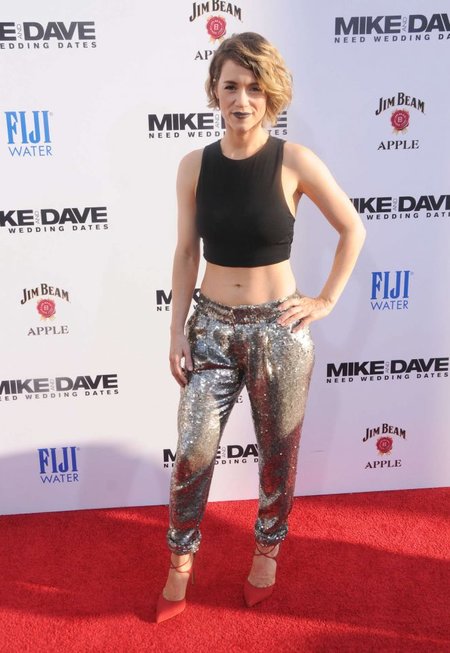 Since splitting from her husband, she remained single for some time before jumping back in the dating scene. Unlike many other celebrities, Alice likes to keep her personal life open for the fans.

Taking a look at her Instagram account we can see she is definitely dating someone. The man's name is Garret Lang. Alice didn't announce he is her boyfriend until she added a photo of him along with their pet dog with a heart emoji.

Her fans even dub them as Relationship Goals and we see no reason to not say it otherwise. If we look at it, her boyfriend hangs out with her, is cool with her pet dog, and the best part handles the sassy comedian which in itself is a daunting task.

2018 is gonna be the year we learn how to layer

It looks like the couple is dating from earlier this year because the Alice started sharing pictures of him on her Instagram account. Well, the duo is enjoying their relationship for now and we wish they remain together.

Alice wasn't always dating as she was once married to the fellow comedian, Andy Haynes. The couple tied the knot in Palm Springs, California back in February 2013. The pair was married to each other for few years before calling it quits. 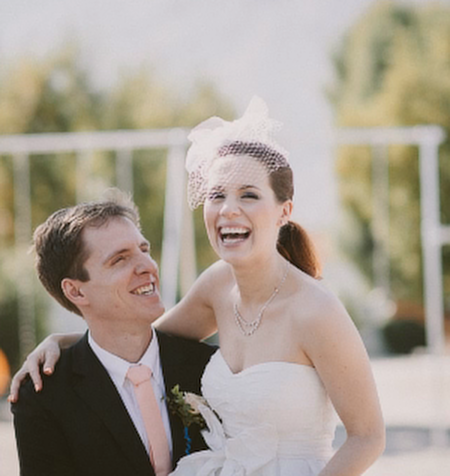 Alice and her then-husband Andy during their wedding

Though the reason for their divorce isn't out in the open yet. In an interview with The Cut, speaking of her divorce and relationship with Andy, she divulged,

She also recalled how their marriage was the wildest date ever for her. During their nuptials, the former flame got super drunk and went out in the desert with the golf cart which they just stole.

Her interview suggests she still cherishes the time that she spent with him. They are still good friends and will continue to be so. 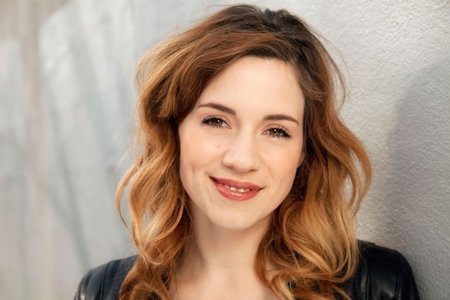