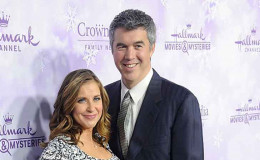 When you find someone amazing by coincidence, but never to find their trace ever again, it is kind of depressing. Luckily for Martin, her soulmate was someone she could see every day. This made it easier for the couple to end in each other's arms.

Bumping into your special partner does not happen as often in real life as it does in movies. For Kellie Martin, it was indeed written in the stars the way she met the love of her life who she could connect to on all levels.

When you find someone amazing by coincidence, but never to find their trace ever again, it is kind of depressing. Luckily for Martin, her soulmate was someone she could see every day. This made it easier for the couple to end in each other's arms.

Kellie Martin is married to her husband Keith Christian. The couple tied the knot on 15th May 1999. The wedding took place in Polson, Montana.

Apparently, the duo first met at the Yale University while they were both students there. As they continued to bump into each other, the couple began dating for numerous years before embracing one another as life partners. 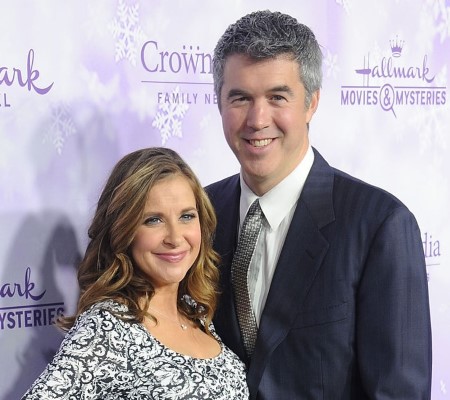 The couple shares two children together. They welcomed their first child, a daughter named Margarate Heather Christian on 4th November 2006. Back in 2015, Kellie announced she was pregnant with the couple's second child. During an interview, she said:

Kellie added her daughter who was 9 and a half years old at the time and she was ready to welcome her sister.

Apparently, this pair had not initially planned for the second baby.

With a daughter who was 9 years old and a barn full of animals back home, the couple believed they already had too much on their plate, so they were not too keen for the second child. However, the pregnancy came as a sweet surprise.

“We really weren’t planning on having another babyIt was just one of those situations that this baby wanted to be here. She really is such a sweet surprise all the way around. She’s our bonus baby!”

When Kellie found out she was having a girl, the actress claimed she breathed a huge sigh of relief. She said:

"I know girls, so I was really, really happy to have another girl. A boy would have been a whole other thing to figure out."

The actress went on to reveal her husband had been a big help for her to adjust with the second baby. Kellie said:

"He helps me so much and he makes me brave because I find babies terrifying, which is probably why I put off having another one for so long!"

Moreover, Martin insisted, having another child was a big challenge. Her husband kept telling her it's man-on-man defense implying both of them had to take care of one each child at a time. He had one and so did she, then they'd switch later. Kellie further went on to say it was a lot more work, but they seemed to manage it pretty well.

I love you husband

Meanwhile, the big sister too was a big help with her baby sister. The mother revealed she was so helpful. In fact, Maggie relishes being a big sister and loves reading books to her which is really sweet.

Moreover, Martin credited her daughter for coming up with the name Olivia. Furthermore, the gorgeous actress revealed the best part about having a second child is being to savor the moments even more.

Kellie Martin is believed to have two more love affairs before her current husband entered her life. Apparently, the actress dated an American actor Joey Lawrence.

Although there are minimal reports on how the couple got together and when they split, some credible rumors in the media suggest they were a thing. However, the rumors soon died down and it was unsure how long they were dating. 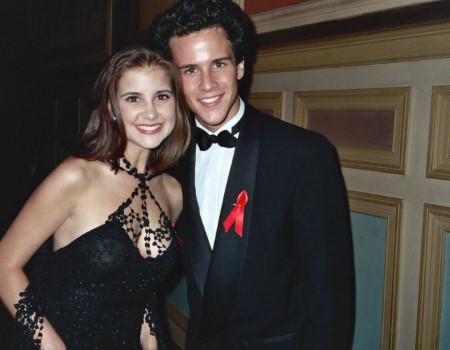 Martin first met Weinger on the set of Life Goes On when she was 13 years old. As they grew older, they started having romantic interest towards each other which led to their dating endeavors in 1993.

The duo was officially together for 2 years before splitting in August 1995. 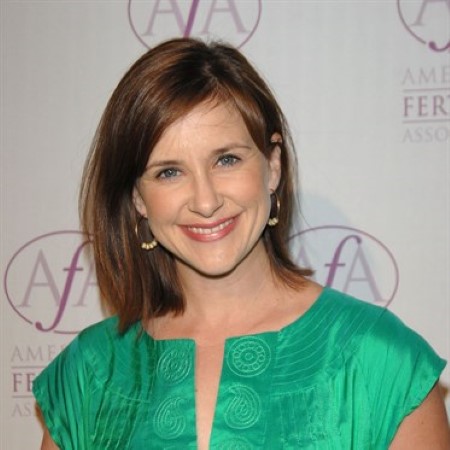