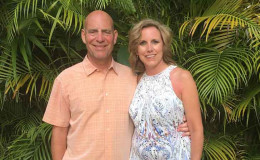 Serving his 7th term in the Iowa House, David Jacoby is an Iowa State Representative who has done made a huge name for himself in political status bringing changes with a huge improvement in his place.

Married to the love of his life, David shares an amicable relationship with his wife of more than 2 decades but have been much low-key when it comes to sharing his private life. People have been showing a keen interest in his personal life as well so let's get to know some details about the person's love life!

Know About David Jacoby's Relationships: Who Is He Linked To?

Looks like David Jacoby is enjoying his married life with his family of four.

The 62-years-old TV personality has a low-key profile when it comes to his private life. But like every other media celebrity, he can't hide his married life for too long. Jacoby is married to Lynette Jacoby and is blessed with two adorable children. Lynette is the director of Johnson County Social Services. 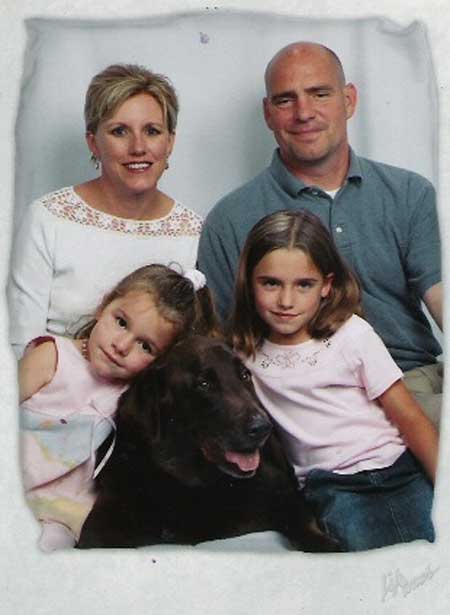 David and his wife have been together for over 2 decades
Source: IowaStateUniversity

Not many details have been disclosed about their married life but reports claim that the couple has been together for more than 2 decades. Their older daughter named Ellie Jacoby attends Drake University and their younger daughter Anna Jacoby attended Iowa City West High School.

Both the couple has lived a very private life so nothing in detail is known about their relationship. The couple wrote to the editor of Spotlight endorsing Meghann Foster who was seeking election to the open Coralville City Council seat.

Jacoby is busy with his professional life and is living a blissful life with the family of four and let us hope that we get to hear some more news about their married life soon enough.

Jacoby served at Coralville City Council twice where he was in charge of the development of policies in a high growth and community-oriented city. He also worked as a Program Director of Workforce Initiatives at Kirkwood Community College for 23 years.

Jacoby got elected into Iowa House in 2003 following the resignation of Dick Myers. He has then served in several committees. The personality is also a Board Member of the Youth Leadership Program, Parents Against Synthetic Drugs and Victory Riders Association.

Despite his political work, he is also a businessman and owns a small business of estate sales named Dave's Resale.

David announced that he is seeking for re-election in 2018. He revealed that he is proud of the work he has accomplished but there is still a lot of work to be done to get Iowa growing again citing the need for innovations in schools. 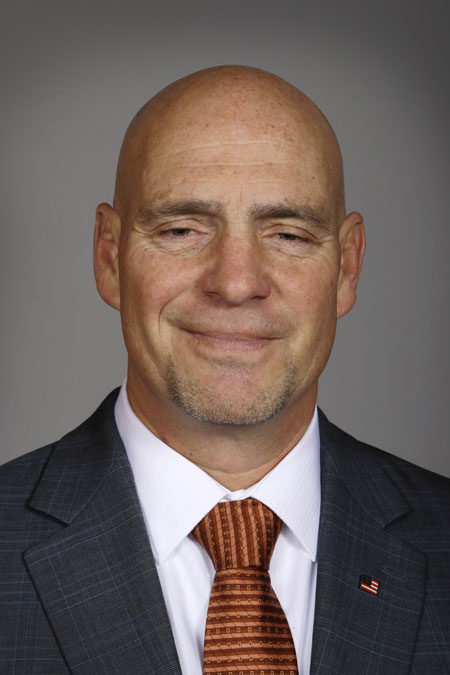