Home Article 19 Kids And Counting Star Jessa Seewald's Relationship With Husband Ben Seewald; How Many Children Do They Share?

19 Kids And Counting Star Jessa Seewald's Relationship With Husband Ben Seewald; How Many Children Do They Share? 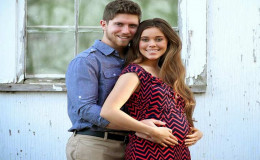 The compassionate, selfless, loving and caring actress, 26 years old Jessa Seewald is very lucky to find a husband like Ben Seewald. How is her married life going on?

The actress's personal life is going pretty smoothly and the duo even shares two children between them. Now the big question here is, will the couple be able to maintain their relationship for the long run. Let's take a close look and find all the details on their personal life.

As we already mentioned Jessa is a loving wife as well as a caring mother. Jessa Seewald tied the knot with Ben Seewald on November 1, 2014, in First Baptist Church in Bentonville, Arkansas. 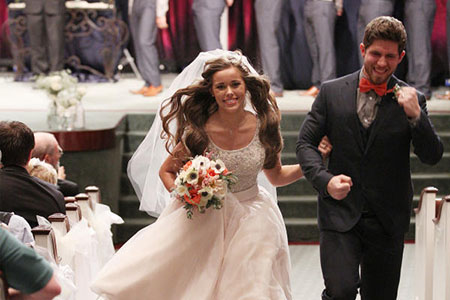 The wedding in itself was extravagant. Jessa wore a beautiful Blush-coloured wedding dress and Ben in a Navy suit with a bow tie looked handsome. The couple looked perfect together which would make anyone jealous.

When Jessa and Ben met for the first time both of them tried to hide their age. Ben was fearing that he was too young than his crush so he liked to grow facial hair just to make him look older and more manly. Ben was only 17 when Jessa was already 20.

But the age could not change the feeling of the true lovers, so despite their age difference between them, Ben and Jessa began their Courtship. They dated for around 11 months and then Ben decided to propose.

Today the happy couple are more fascinated and obsessed with each other. The couple often shares picture of themselves kissing and spending quality of romantic time together along with their children. 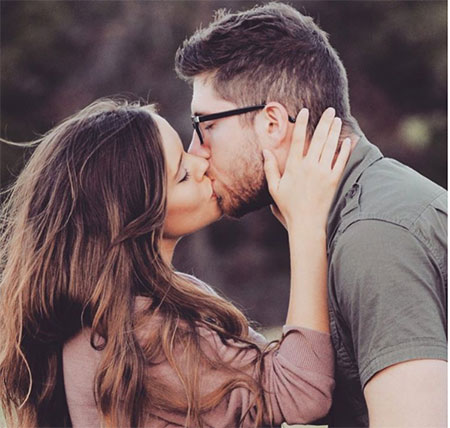 Adding more grip to the couple's romantic married life, they are also caring and loving parent of 2 children. Scroll down to know more about their children and their family life.

Jessa Duggar and her husband Ben Seewald are expecting their third child!

Jessa Seewald posted the above image on Instagram and shared the happy news with her fans.

The Counting On star announced the news via an Instagram post. She posted an image flaunting her baby bump and the image captioned,

"Happy news from the Seewald family! Baby #3 is on the way!"

Like a flowing river, Jessa's relationship is going smoothly too and her romantic relationship gifted her with two cute children that have added more happiness in her married life. 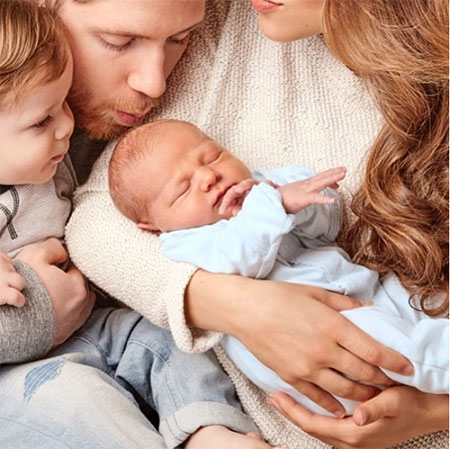 Jessa Seewald and Ben Seewald with their children

Facing around 48 hours of hard labor Jessa gave birth to her first child, Spurgeon Elliot Seewald on 5th November 2015, which was the most waited and greatest day of the pair's life. Again on February 6, 2017, Jessa added a new member to her family, second son, Henry Wilberforce Seewald.

Both of the children are the important part of the couple's life and they are very conscious about giving their child lots of love and care. Apart from their busy schedule, the parent has been very responsible towards their child as we can see them sharing pictures and videos of spending quality time and playing with their kids via various social media sources. 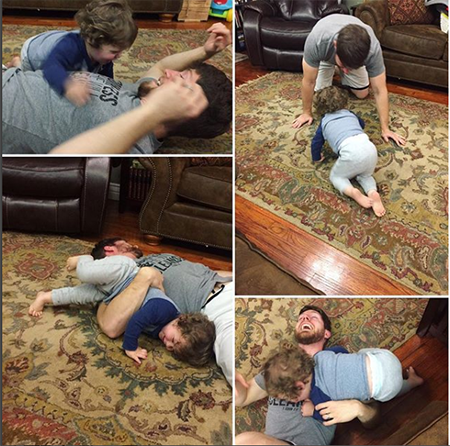 Ben Seewald playing with his Kids

Looking at the growing love and relationship bond between the couple and their child as a parent have made every other people feel so happy and we more wish the couple to have a very happy and blissful life more ahead. 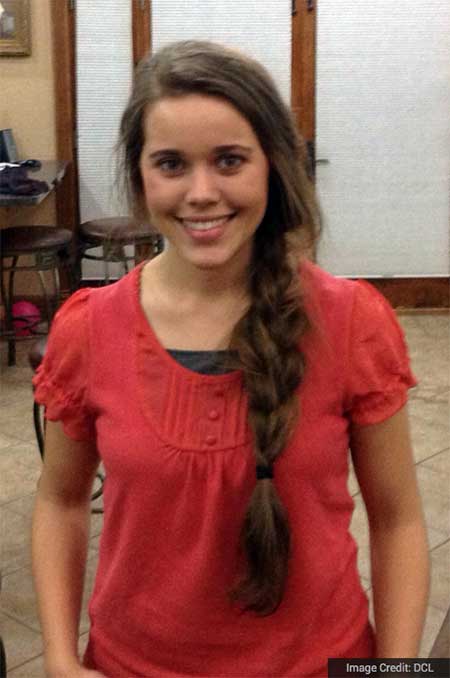