American Voice Actress Katie Leigh is Living a Blissful Married Life: Who Is Her Husband? 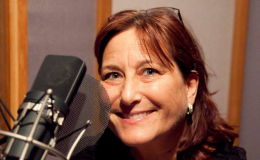 "Darkwing Duck" voice actress, Katie Leigh is enjoying a delightful and secretive married life with husband Vincent Panzero. Keeping everything secret, she managed to live her love life at it's fullest.

Katie Leigh was previously married to a mysterious man and went through some rough days with him. Who did she marry? How did her first marriage end? There's a lot more to her past you may wanna know. Let's get into the details below to figure it out!

American Voice Actress Katie Leigh Enjoying Her Married Life With Her Husband; Who Is She Married To?

Dungeons & Dragons voice actress, Katie Leigh is happily married to her husband Vincent Panzero since 2009. It is certain she's residing her married life away from the media and she's pretty much content with it. 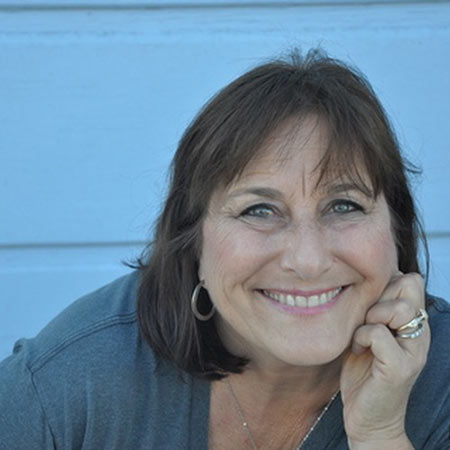 It is strange that someone as famous as Leigh rarely drops information about her relationship to the media. She has never spoken anything about her husband. Furthermore, her companion is a mysterious man as he's someone out of the industry which makes it even harder to attain details about him and their relationship.

Also Read: Actress Audra McDonald and her husband Will Swenson are having their first child together. Know more about their married life

The only thing open about her married life is the year she got married i.e. 2009. Her fans and followers have been kept away from the information due to her secretive nature. Surprisingly, an actress who played part in over 100 Hollywood project is successfully keeping her life private. 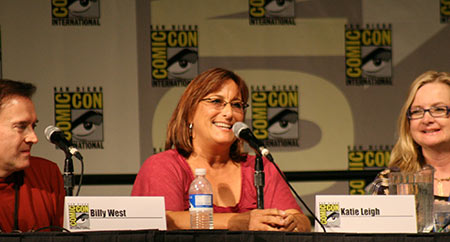 Katie Leigh During A Press Conference At Comic Con.

It is challenging to grab the details of her married life if she hesitates to drop a clue. We can do nothing but only wait for her to spill the beans regarding her family life.

The 60-year-old actress Katie Leigh lives quite a covert life avoiding media. She was previously married to Mark Pavlakovich in 1983 and shares three children with him. She maintained secrecy about her children all her life. 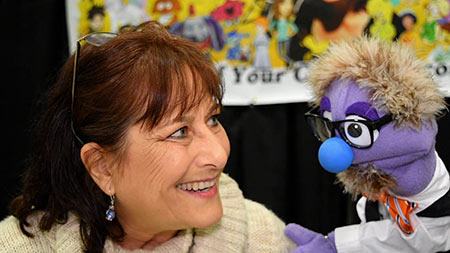 Leigh tied a knot with her lover Pavlakovich in 1983 and the marriage lasted for 20 long years. In a world where a marriage ends up in divorce within a few years, she managed to hold it for two decades. Plaudits to her, the strong bond between the couple helped it all the way.

According to an online site, Leigh's ex-husband survived cancer and she provided details about the story. She first found it out from a message from her then husband. The message said,

"Wow… They found a mass in my lung"

The message shook her and she nearly rear-ended the car in front of her. She was terrified about her husband's cancerous tumor in his lung. 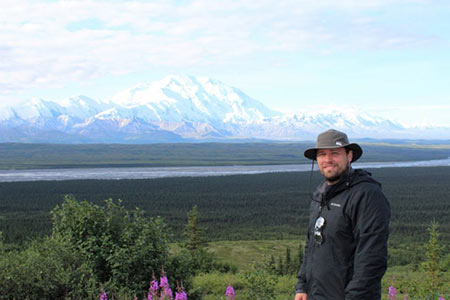 Mark Pavlakovich Posing For A Photograph In Front Of Denali, Merely A Week Away From Learning About The Tumor.

After all the panic and fear, the couple later found out that it was a non-aggressive, slow growing, typical neuroendocrine cancer resting in his right lung's lower lobe.

You May Like: After a divorce with husband Peter Mansbridge, Wendy Mesley married Liam McQuade: Diagnosed with cancer: Currently, living happily: No divorce rumors

After several hospital visits and two surgeries over three months, he was cancer free and on the recovering phase. However, it doesn't end there as he needs to be careful with it further in his life.

Bravery is what's needed to pass through such a phase of life, the duo showed it and dealt with it successfully. 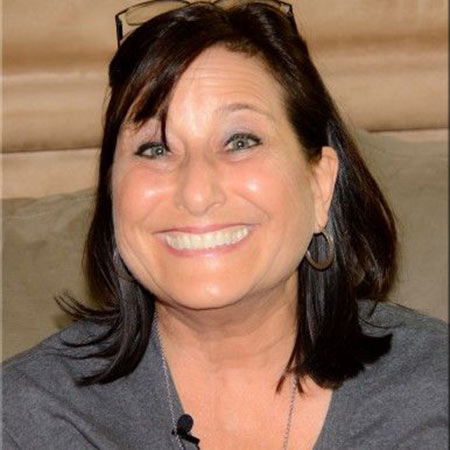