Home Article ABC reporter Kait Parker and Michael Lowry got engaged in 2015. Is the couple planning to get married this year?

ABC reporter Kait Parker and Michael Lowry got engaged in 2015. Is the couple planning to get married this year? 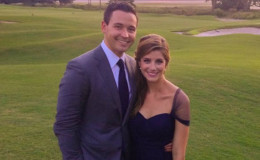 Kait Parker is one of the hottest meteorologists around and many of her fans would like to know about her relationship. Who is her new boyfriend or is she married, let us find out more.

Kait Parker never reveals any aspects of her personal life. Even her own engagement news went live on air by one of her co-workers.

We hate to break to you but this hot meteorologist is already taken by someone. Want to know more about the man who stole away your beloved reporter's heart, then scroll down below and enjoy reading.

In October 2015, Al Roker dropped a major bomb on all of us when he deliberately revealed that Kait's engaged as he was taking her interview. 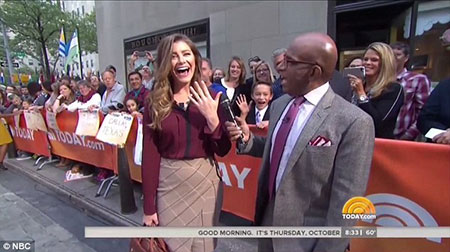 He stopped her and said,

“Look who stopped by — one of my Weather Channel compatriots Kait Parker, who just got engaged to our hurricane expert Michael Lowry.”

Startled Kait didn't know what to do but she reacted in a pretty calm manner and jokingly replied,

“And you just dropped the bomb on national television, so thanks, Al.”

Kait also revealed her bling to the public and it suffices to say that many of her fans in the Palm County sighed!

Well, you can guess that Kait wasn't expecting it but at the very least many of her fans get to know about her engagement.

Upon hearing about her engagement many of her fans flocked to Facebook and ask her about it and being an honest reporter she answered them all.

Michael Being Sarcastic about the surprise, Source: Daily Mail

Michael got surprised as well and he posted a sarcastic tweet on his tweeter account. He thought that he's the one that can surprise her but it seems Al Roker can do that as well. 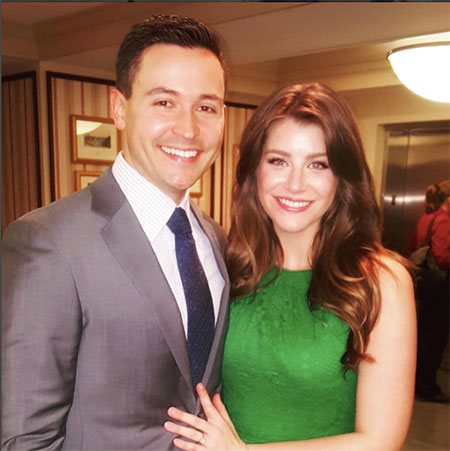 Michael Lowry who worked with Kait during her time in the Weather Channel put the ring on her finger in October 2015.

It became one of the funniest yet shocking revelations of 2015. Now fast forward 2-years and both of them are still sharing the same amount of love and passion like they did before.

My perpetual ray of sunshine

Both of them look so cute together and maybe marriage is on the cards. Currently, Michael is working as the hurricane reported in various news companies.

Kait, on the other hand, left the Weather Channel in 2016, and ever since she is working on ABC and Weather.com. 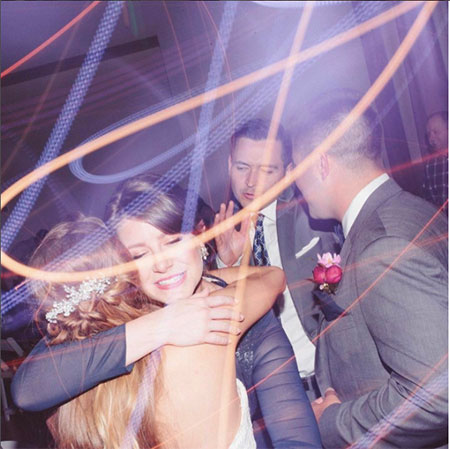 The couple may take it all the way and marry one day. If there's any new news related to the couple come check out our website and you'll know about it.