Home Article Is Andra Fuller secretly Gay? Or Is He Dating Someone? Read All About It

Is Andra Fuller secretly Gay? Or Is He Dating Someone? Read All About It 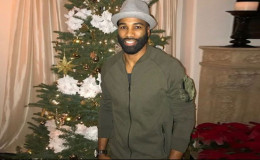 Andra Fuller never revealed anything about his Wife or Girlfriend; Is he secretly Gay? FInd out his Wiki and Career

Not many can joke around about their loneliness as much as comedian Andra Fuller does. Even though there are multiple rumors that he is secretly a gay man, his thoughts on dating says otherwise.

He usually shares everything about his personal life to his fans and never shied away from hiding anything at all. He played the role of a gay man in a TV series which led people to question his sexuality seriously.

Confused? Don't be as we'll discuss his sexuality in the section below.

Andra Fuller-Dating someone or Single

Andra first came to prominence from his role in the Canadian TV series, The L.A. Complex. Since then he is a big name in the entertainment world.

He is a multi-talented person as he does not only comedy but is also a producer and writer. Now unlike many celebrities, he never hides anything from his fans.

Speaking of not hiding, the actor usually shares his view on the type of girl he would date or marry. Though at times his tweets are hilarious. 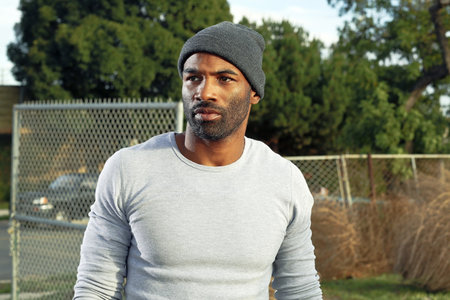 Andra Fuller during a still from one of the series,
Source: The Eyes of Charles Christopher

According to him, he will date any girl be it model or actress given the fact she has that ghetto edge to her.

Yea I usually end up dating industry model/actress type chicks.... BUT #TheRealMe loves a chick with a lil ghetto edge to her! #REALTALK

Andra, who belongs to African-American ethnicity grew up in Texas, so no reason for him to ask for a girl with a ghetto edge.

Not to mention he would never date a girl who lives far away from him, especially in the valley. Because he believes spending money on her after driving 10 miles is crazy stupid.

#ThingsYouNeverSee Me dating a chick that lives in the Valley! #DidYouReallyThink I would drive more than 10mi JUST 2 spend mo money on u?

In 2013, he announced on his Instagram account about his engagement. The name of his girlfriend turned fiance was Fantasma. See for yourself.

Manti Te'o has given me the strength to propose to my longtime girlfriend, Fantasma. She said YES!! #Engaged #InLove #Teoing

Well, the job of a comedian does suit him pretty well, don't you think?

The comedian never talked about this topic, and many of his fans are still confused whether he is gay or not. The rumors first started to circulate when he played a role of a gay man in a TV series.

Even though our world progressed in various aspects but whenever a person comes out as gay, it becomes the talk of the town as if it's some big news.

Speaking of his sexuality, we can assure you the actor is not gay, and he is as straight as it gets. 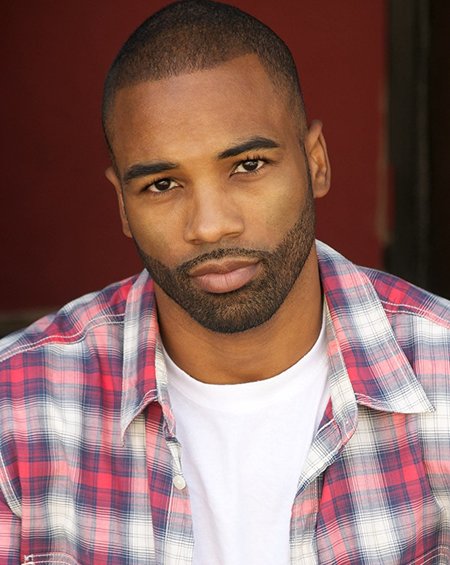