Home Article Anthony Hamilton is Divorced with Wife; He shares Three Children with his Wife; Is the Singer Dating someone new?

Anthony Hamilton is Divorced with Wife; He shares Three Children with his Wife; Is the Singer Dating someone new? 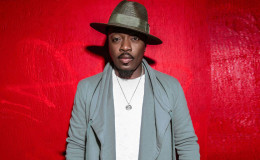 Anthony Hamilton is Divorced with Wife; He shares Three Children with his Wife; Is the Singer Dating someone new?

Anthony Hamilton who rose to fame from his hit R&B album Comin' from Where I'm From got separated from his wife of 10-years. Their relationship got tested through times but it seems despite being in a relationship for a long time, some problems are just aren't curable.

The pair after being together for such a long amount of time called it quits. Now the big question is, what was the reason behind their divorce? Let's find out.

Anthony became famous from his hit R&B albums never thought he had to separate from his wife, Tarsha Hamilton. Both Anthony and Tarsha broke the tragic news. Although it was a difficult decision for them, in the end, the difficult decision had to be taken.

The American singer announced on his Facebook account that he and his wife have decided to go their separate ways. In the post, he said he it was a very difficult decision for both of them and they want their fans to understand their current situation. 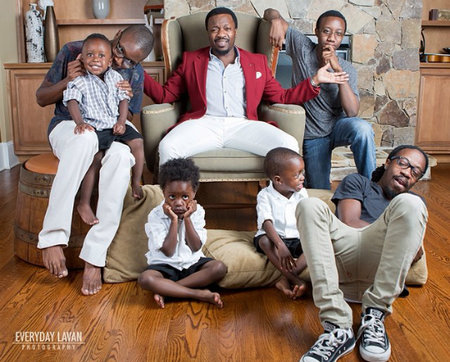 Anthony Hamilton along with his sons, He shares three kids with Tarsha
Source: BCK Online

The singer also urged his fans to respect their privacy at the moment. But the couple also decided to remain good friends despite their tragic divorce. According to Bossip, Tarsha's publicist affirmed the former couple will continue to work together despite their difference in marriage.

They decided to co-parent their three boys, twins, Nolan Michael, and Aaron Anthony, and Princeton Harris Hamilton. The couple exchanged vows back in 2005 in a local church in Cleveland, Ohio.

They first started dating in 2003 after they bumped into one another in 2002. They met while Tarsha was doing an audition for a background artist. The couple is still in a good relationship with each other and is continuing to work on various music projects.

He is also a father to two children from his previous relation, Tristen Hamilton, and Romeiro Hamilton.

The 47-year-old singer started out his career while he was attending high school. He used to sing choirs at the local church which motivated him to pursue his passion for music.

Listen to his all-time famous song below!

For his work, the singer won for BET J Cool Like Dat Award in 2006. He also won 2009, Best Traditional R&B Performance. 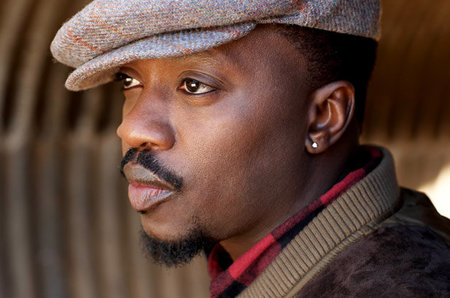