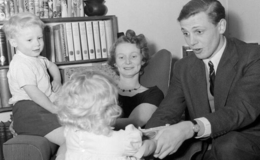 Robert Attenborough can be held somewhat as a familiar name for his surname. A lot may not know him, but a lot will definitely make the right guess with relation to the legendary media personality, Robert Attenborough. Here, what you need to know about Robert.

Many people are a fan of the father of Robert Attenborough, aka historian Sir David Attenborough for his research contribution to the wildlife, history and other more significant fields. And, his son Robert will definitely carry his legacy. 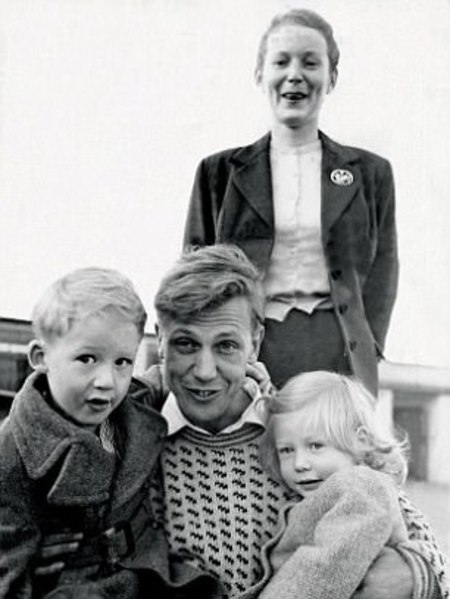 Currently in his fifties in 2020, Robert Attenborough is one of the two children of David and his deceased wife, Jane Elizabeth Ebsworth Oriel. And, as one of David's kids, Robert also has a sister named Susan Attenborough.

Robert's parents were married for forty-seven years, but together for more than those beautiful years combined. Unfortunately, Jane died in 1997 and taken from the Attenborough family. She would have turned 95 in 2020.

The cause behind Robert's mother death was the brain haemorrhage that made her severely ill that she went to coma in her final days. Not to let it go, Robert's father was filming in New Zealand for The Life Of Birds which was released the following year in 1998.

Upon hearing the health condition of his wife, Robert's father immediately flew back to their home in England and was lucky to make it on time for his dying dearest one. The funeral was a secret ceremony and Robert has since then moved on from his mother's death. As for his father, David still lives in his old house in the UK where he used to live with his late wife.

In his interview with the Guardian, David Attenborough shared the sadness of being far away as he was not in the presence of his children when they grew up. As he admitted the fun and adventures of travelling his work got him into, he also regretted his absence to witness Robert Attenborough and Susan Attenborough grow up. 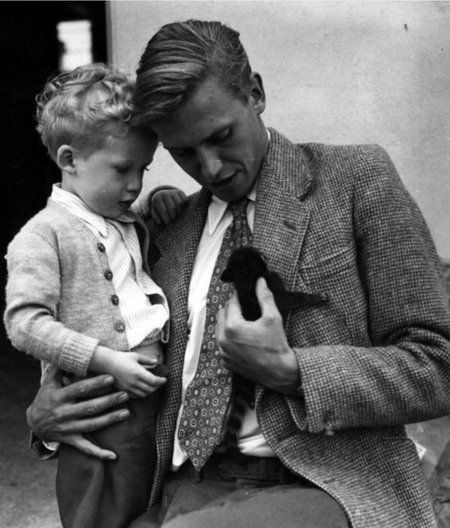 Interestingly, his absence during certain times of Robert and Susan's childhood has become a joke in the family that his children tease David if he actually remembers certain memories as if he was actually there. But, that definitely doesn't mean, Robert couldn't make it throughout the whole parts of David and Susan's childhood.

One of the fondest childhood memories of Robert is his eighth birthday when his father David gifted him a Salamander. It must have been a family tradition as the animal is what David was also gifted by his father, aka Robert's grandfather, Frederick Attenborough as a child.

There's no interpretation needed for David Attenborough, one of the successful and recognized men and numerous times awarded personality in the UK. But, what about his son, Robert Attenborough, like what does he do?

Fair enough to say, David's work left a big impact for both Robert and his sister Susan Attenborough. Although Robert isn't much involved in the broadcasting business like his father, he is pretty much engaged in Science and whatnot. 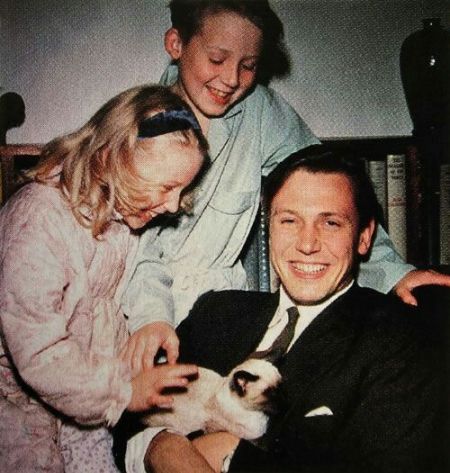 Both Robert Attenborough and sister Susan are involved in the same profession. SOURCE: Pinterest

Well, last time we checked, Robert is a lecturer at the Canberra based Australian National University where he teaches bioanthropology and anthropology. In fact, Susan is also a teacher and has previously worked as a headmistress for a primary school.

Both Robert and his sister are married. But, they are not fans of publicity and limelight fame and maintains a secretive life as much as they can. Thus, information regarding Robert's wife and kids aka Robert's grandchildren aren't known to the public yet.