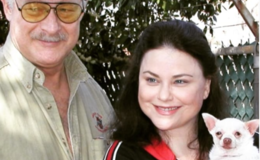 Delta Burke is an American actor, producer, and author. Besides her professional life, learn all about her personal life in this article.

Delta Burke, 66, is a well-known name in American entertainment as an actor, producer, and author. She played the role of Suzanne Sugarbaker in Designing Women from 1986 until 1991. For this performance, Burke was nominated for two Emmy Awards in the category of Outstanding Lead Actress in a Comedy Series.

Burke has appeared in Filthy Rich, Delta, Women of the House, and DAG. She has portrayed leading roles in performances of Steel Magnolias and Thoroughly Modern Millie on Broadway. Her net worth is $8 million.

Delta Burke is married to her husband, Gerald McRaney. When the pair first met on the show Simon & Simon, it did not take them long to realize that they had intense feelings for one another. McRaney proposed to her on only their second date. 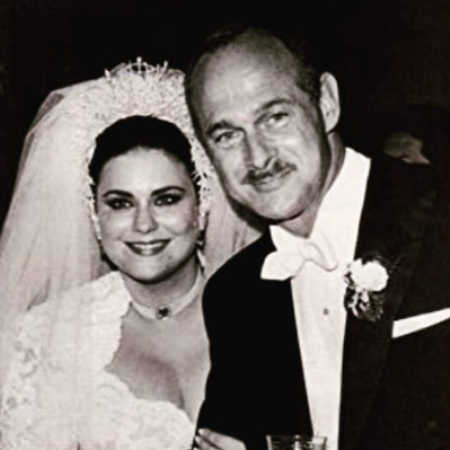 As per News Amomama, McRaney stated, "I had no intention of letting her get away. I was up against competition even before that. There were interested parties asking her out on dates, and I was planning to move in as soon as possible."

Burke and McRaney tied the knot in 1989, which was less than two years after they had their first date. People advised him not to marry an actress, but he did it anyway because, in his opinion, "They're the only people who understand this insanity, and Burke does."

Even though the pair do not have children together, McRaney does have children from past relationships, all of whom are now adults. Delta is the stepmother to his three children; Kate McRaney, Jessica McRaney, and Angus McRaney. The A-list actors and actresses of Hollywood are known for their unwavering loyalty to each other and their attendance at a number of award presentations.

Delta Burke's husband Gerald McRaney had been married twice before he started being romantically involved with Burke. The first time was when he married Beverly Root when he was only twenty years old; this was much before he had started acting. The pair eventually went their separate ways in 1971 after having a rocky relationship that did not continue for very long. 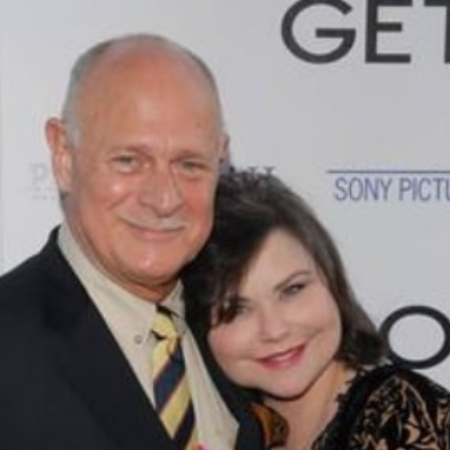 Delta Burke's husband Gerald  McRaney had been married twice before he started being romantically involved with Delta Burke. SOURCE: Instagram

McRaney remarried in 1981, this time to Pat Moran, after establishing himself as a reliable actor for ten years before that. Even though they were together for a longer time, their relationship was doomed to end badly, and in 1989, the two of them parted ways.

Delta Burke struggled with both changes in her weight and diabetes. The actress claims that the weight gain she had while filming Designing Women ultimately led to her being diagnosed with type 2 diabetes and that it was the lowest point of her life. 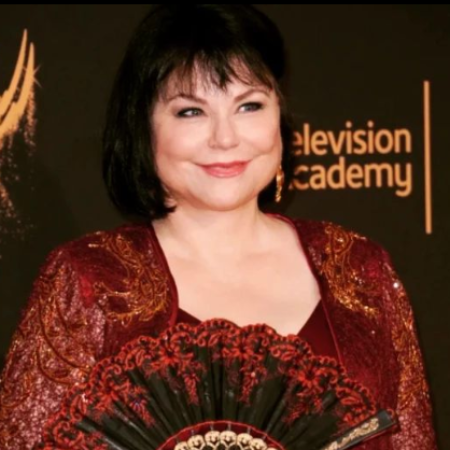 Delta Burke struggled with both changes in her weight and diabetes. SOURCE: Instagram

Burke had reached her heaviest weight of 215 pounds when she was summarily fired from the show owing to her apparent difficult attitude toward working with the other cast members. During the interview that Burke gave to Diabetic Living in 2008, she gave McRaney the credit for helping her get back on her feet.

Delta stated that "It made no difference to him if I gained a lot of weight. It gives him a sense of fulfillment, he adds, to be the one to provide my medication, and he enjoys doing it." Diet and exercise helped her shed the pounds one by one over time.

"If I wasn't able to get a handle on my glucose levels, my doctor warned me that I would eventually have to start taking insulin. That frightened me to the point where I needed to act "It was recalled by her. "I started a strict eating schedule, and I increased the frequency with which I tested my blood. In addition to that, I went on a weight loss journey and dropped 20 pounds," Burke continued.

Delta not only battled her diabetes but also fought with her weight and also suffered from compulsive hoarding syndrome and chronic depression. In order to gain a handle on these conditions, she sought treatment.

Delta Burke was born to Jean, a single parent, on July 30, 1956, in Orlando, Florida. She was adopted by Orlando real estate agent Frederick Burke after he wed her mother. Her biological father is a man she has never met. 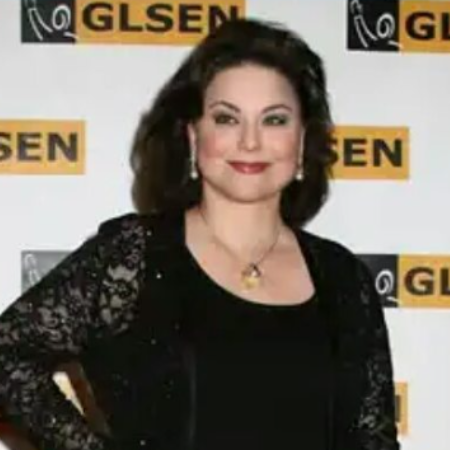 Delta Burke was born to Jean, a single parent, on July 30, 1956, in Orlando, Florida. SOURCE: Instagram

Jonathan, a brother, and Jennifer, a sister, are Burke's two younger siblings. Burke earned the "Most Likely to Succeed" senior superlative when he graduated from Colonial High School in 1974. She obtained the Miss Flame title from the Orlando Fire Department in 1972 and later rose to the position of State Miss Flame.

Delta was awarded a Miss America Organization talent scholarship, which allowed her to enroll in a two-year study program at the London Academy of Music and Dramatic Art. In 1985, the popular show Designing Women catapulted her into the public eye, and she has been there ever since.

In the critically acclaimed drama, Burke co-starred with actress Dixie Carter as Suzanne Sugarbaker and was one of the show's main characters. As the show gained more and more viewers, people began to refer to Burke by the name of the character she played. Since she first came to public attention, Delta has been in several films and television shows.

Stay updated in Married Wiki for celebrity news and articles.