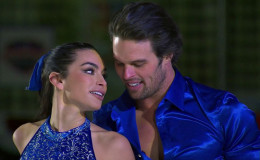 Ashley Iaconetti Reportedly Dating Kevin Wendt; The pair first met in the show The Bachelor Winter Games; Kevin is the former contestant of The Bachelorette; Is the pair getting Married?

Ashley Iaconetti Reportedly Dating Kevin Wendt; The pair first met in the show The Bachelor Winter Games; Kevin is the former contestant of The Bachelorette; Is the pair getting Married?

Love is something which is often found in the most unexpected of places and when you're not even expecting it. For Ashley Laconetti, she found her perfect one while enacting in the show, 'The Bachelor Winter Games.'

The former Bachelor contestant wasn't able to find her love in the show but later in the spin-off, she found the one she was looking for. Today in this section, let's take a close look at her personal life and be up close and personal with the star.

Ashley  Iaconetti, an American actress is reportedly dating The Bachelorette Canada star, Kevin Wendt. News had it that Ashley is dating Kevin Wendt. Is it true?

Though she is dating Kevin right now, there is not much evidence which proves she was previously in a relationship with someone. It was an unexpected occurrence for Ashley as she half expected to find a person for life. She and Kevin Wendt started dating soon after the work in the same series, The Bachelor Winter Games.

Kevin himself is a former Canadian version of The Bachelorette. Though he himself wasn't able to find the love he longed for in the series, well he and Ashley found each other.

And what sheer coincidence, they found love in the same show from which they failed to find the right person. But you know what they say, Love finds it's way, even in any type of situation. 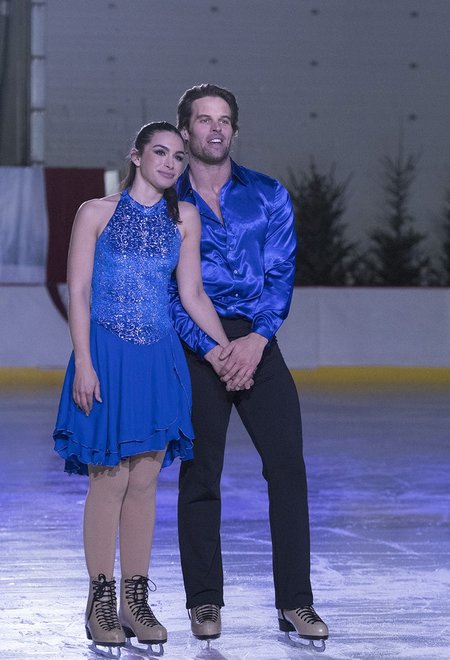 Ashley and Kevin started dating after meeting on the show, The Bachelor Winter Games

During an interview with the People magazine, the reality TV personality stated,

“When I saw him for the first time at the parade, I was like, ‘That means trouble. He’s hot. I’m probably going to cry, and it’s not going to work out.'”

She never had any intention of finding a boyfriend in the show but looks like luck has something else in her favor. In the same interview, she also added,

“I went into the Winter Games just with the intention of hanging out with my friends, so I had no idea that I’d meet somebody, too. I definitely was like, ‘Foreign guys!’ But Canada, sure.”

Well, there were also speculations that the actress also lost her virginity during the show. According to many sources, she allegedly lost it during an intense make-out session with Kevin.

But then again, she denied losing her virginity in the show, The Bachelor Winter Games. But soon after her relationship with Kevin surfaced, all the speculations regarding losing her v-card was instantly forgotten.

Ashley was dating Kevin like out in the real world for about two weeks. When Jared conveyed and kissed her in the airport. Ashley admitted she was cheating on Wendt through a TV show The Ben & Ashley I Almost Famous Podcast. She said:

"Whether you call that cheating that is up to you, by most definitions that is true".

Ashley already knew she was cheating on boyfriend Kevin Wendt while kissing Haibon at the airport on that very day.

Ashley Iaconetti is now officially married to her Bachelor Nations co-star Jared Haibon. They tied a knot in Rhode Island on 11th August 2019 in New Port Beach in the grooms home estate of Rhode Island.

What is Ashley Iaconetti Up To Now?

Ashley Iaconetti is currently working as a freelance journalist for the Cosmopolitan in New York City. In the magazine, she usually writes about the show The Bachelor.

She also appeared in the show, Bachelor in Paradise and often makes a surprise appearance in the show. She also made guests appearance in hit shows such as Good Morning America,’ ‘Entertainment Tonight,’ ‘Million Dollar Matchmaker,’ ‘Ellen: The Ellen DeGeneres Show’ and ‘Access Hollywood Live.’ 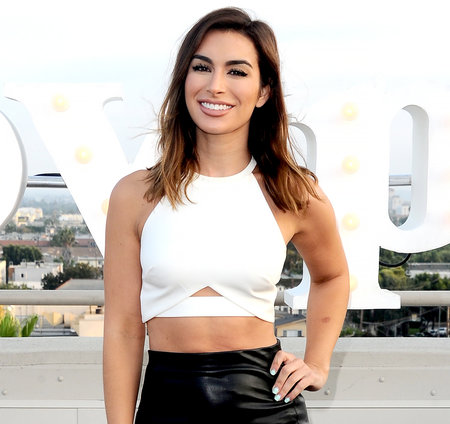