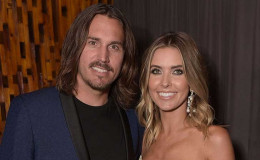 And the Divorce War is on! Audrina Patridge's husband, Corey Bohan, filed his own response to the divorce his wife filed for in September.

To say the least, he asked for a lot of things in his response. We all know how divorce works out between celebs, so we're sure the pair will also go through the same old procedure. 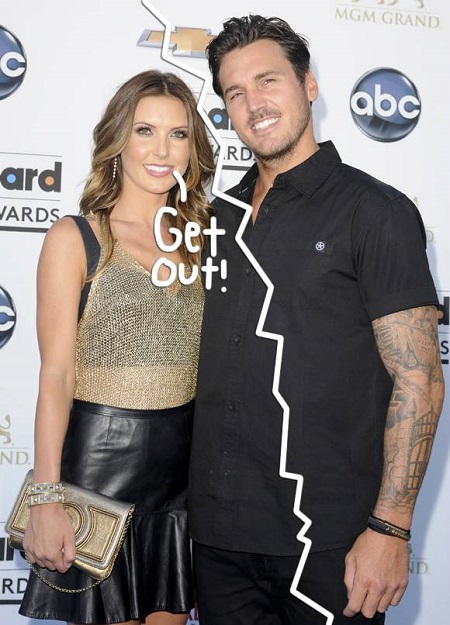 Audrey and Bohan are now going their separate ways after 10-months of marriage, Source: Perez Hilton

The BMX pro asked for spousal support from the Hills actress. And not only that, he also wants the joint and physical custody of their 16-months-daughter, Kirra.

Well, his demands don't conclude here as he also wants his wife to pay his attorney's fee. The reality star filed for divorce after she complained him of him being violent.

Before filing for divorce, she obtained a restraining order against her husband. Due to lack of evidence, Bohan was not charged with domestic violence. 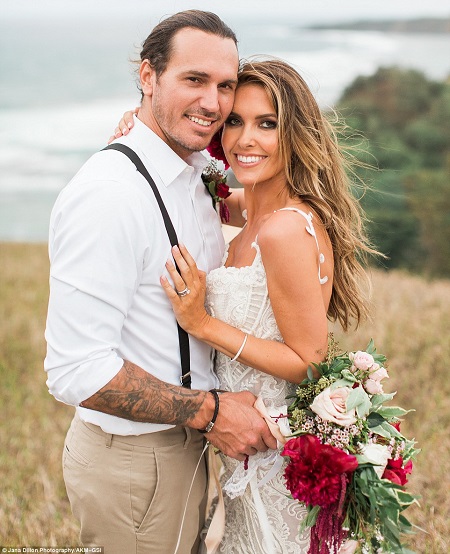 The pair tied the knot in November 2016, in the exotic location of Hawaii. They were dating since 2008. So after his response filing, we would want to see how Audrina reacts to it.