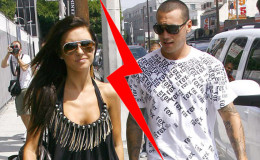 Audrina Patridge files for Divorce with Husband Corey Bohan after getting a restraining order, divorced, family, children. She accused her spouse of domestic violence.

It's almost over for Audrina Patridge and her beau Corey Bohan!

The Hills star moved out from her house where she had been living with her husband just last week after calling it quits from their marriage.

The actress also accused Corey of domestic violence and received a temporary restraining order against her husband. Let's find out all the details about this estranged couple.

On a regular Saturday morning, actress Audrina Patridge has seen parking at her mom's in Orange County and unloading all of her stuff, all after her scandalous split from her husband Corey Bohan. 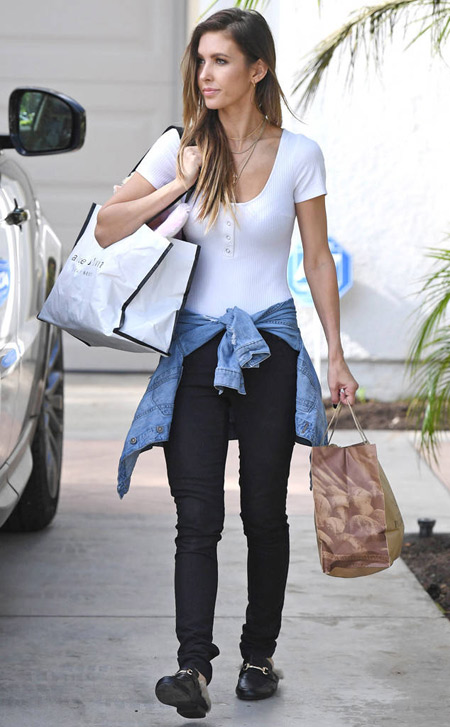 Along with her came her 15-month-old daughter Kirra Max with her other supplies and she looked quite blue when she stepped out of the car. The pair were living in their grand house in Irvine, California together as a happy family. Sadly, things turned out pretty bad for this once amazing couple. 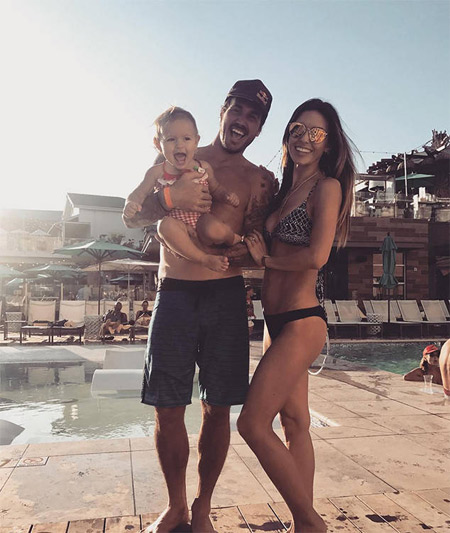 Audrina with her husband Corey and their daughter.
Source: Instagram

The 32-year-old even got herself a restraining order against the husband, accusing him of domestic violence. She stated that Corey harassed her physically, shoving her while holding their child and giving suicide threats while she was working.

The cupid walked down the aisle back in November 2016 in a Hawaiin themed wedding amidst all the friends and families. It's been only ten months since they have been married until a hearing on 20 December 2018. 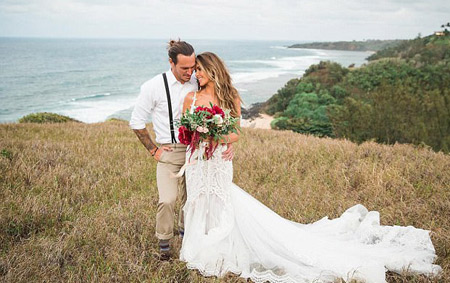 They also welcomed their first child together, daughter before tying knots in July 2016 and lived happily but now, Audrina is officially splitting from her husband.

The Hills actress first filed an emergency motion seeking a temporary restraining order earlier in December 2018. And, the petition was listed as being filed on the behalf of Audrina and their baby girl Kirra according to the court docs.

Corey Bohan,38, was ordered to stay at least 100 yards away from Audrina and their daughter at all times. The BMX rider was denied visitation unless the investigation is finished.

Speaking with ENews, Corey stated that he thinks Patridge is trying to seize his visitation with Kirra as Kirra scheduled the hearing on the exact date and time of his next visit with their daughter.

Patridge listed that the concurrent alleged abuse occurred in "May of 2019 to present" per the documents. The reality star is seeking full custody of their child. News had it, this isn't the pair's post-split conflict.

Sources report that Audrina left their home, with their daughter to her parents' house on September 4 and has been living with them ever since.

And now a court hearing has been given to the couple for October and Bohan is now filing complaints that he's not been granted the visitation rights fully. He's ready to fight for the custody of their child and only time will tell the fate of this estranged couple.