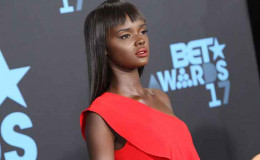 An Australian native, Duckie Thot first came to prominence after she finished third in the Australian series, Australia's Next Top Model. Since then the model has made quite a name for herself in the field of modeling.

An Australian native, Duckie Thot first came to prominence after she finished third in the Australian series, Australia's Next Top Model. Since then the model has made quite a name for herself in the field of modeling.

From starting her career in small places of Melbourne to featuring in the biggest fashion events in New York, Duckie achieved everything in such a short span of time. But does is she achieving the same fame from her personal life? Let's find out.

Duckie Thot-Personal Life; Who Is She Dating?

Whenever a person becomes a sensation overnight, a lot of people tend to ask questions regarding their personal life, especially whom they are dating at the moment. Well, this is the exact same question Duckie's fans are asking.

Now we're sure many of you already have a slight clue regarding her current relationship status. Since earlier this year, the 22-year-old model is linked with an American actor. 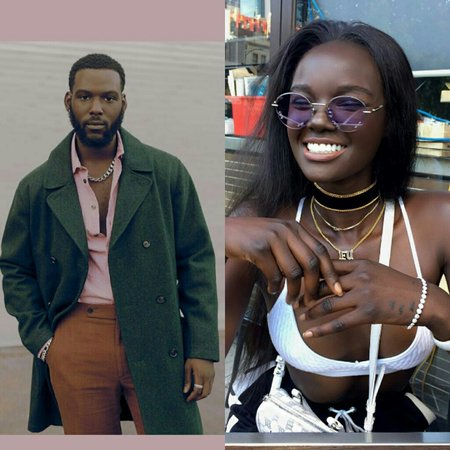 And the actor is, you guessed it, none other than Kofi Siriboe. Last year on December, Duckie shared a picture with him while both of them were attending an event together.

The picture spoke volume about their relationship. At that time, it was still a speculation but many tabloids claimed they are definitely an item. Though both of them are seen various times together, Duckie and Kofi are yet to make things official.

Back in 2017, Kofi wished her on the occasion of the International Women's Day which literally confirmed his relationship with her. The photo has been removed from the social media.

The duo keeps a low-profile when it comes to commenting anything on their ongoing relationship. We sure hope someday the day will come when Duckie herself will announce the great news.

Soon after the news of their relationship got out, Duckie and Kofi became the most followed celebrity couple. They are literally an embodiment of love.

Even though Duckie doesn't like talking about her personal life in the public, she sure knows how to keep her fans posted as to what is going on between the two of them.

Earlier in March 2018, she posted a picture of Kofi from vacation in Paris. Her caption said it all as to how much he means to her.

forever at my happiest by your side

Many of her male fans are somehow jealous of her relationship but deep down they are quite happy for her. Many of her fans even post their opinion on Duckie's relationship. Earlier this year, one of their fan posted,

"I can’t handle Kofi and Duckie. How can one couple be THAT beautiful? It doesn’t even make sense. I’m overwhelmed."

Whereas another one said,

"Kofi and Duckie. A YOUNG BLACK AFRICAN DARK-SKINNED CELEBRITY POWER COUPLE. The stuff of my dreamssss"

There you go ladies and gentleman, one of the perfect relationship of this era. 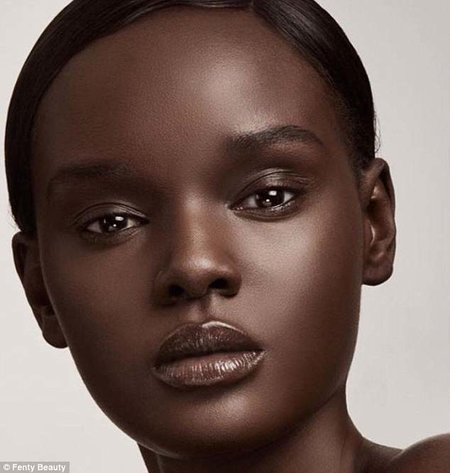 Her parents immigrated to Australian as South Sudanese refugees.

She has six other siblings.

Her birth name is Nyadak Thot.

She stands at the height of 1.79 meters.

Her sister, Nikki Perkins inspired her to be a model.

She walked the ramp for Kanye West's apparel.