Home Article Award-Wining Director Zoe Cassavetes Married to her secret Husband for a long time; Detail from her Marriage to Career

Award-Wining Director Zoe Cassavetes Married to her secret Husband for a long time; Detail from her Marriage to Career 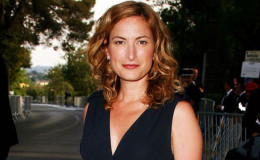 Zoe Cassavetes is an American film director, who keeps her personal life behind closed doors. The daughter of legendary director, John Cassavetes, is a married woman.

Today in this section, let's take a look at her personal life and find out more about their marital life.

Zoe started her career as an assistant director back in 1991. She followed her father's footstep and decided to become a director and looks like she is doing a wonderful job in that.

The director is also living a blissful personal life just like her professional life. She is married to her French husband Sebastian Chenut for a long time.

The duo first met while they were working on the same project. It was then Sebastian laid his eyes on the Los Angeles based director. They instantly hit it off and started going out.

After dating for a short while the pair escalated their relationship and tied the knot in a small ceremony. The couple works on a lot of projects together and are each other's critics as well as praises.

For those of you who might not know, her husband is a French EDM producer. The pair used to live in Paris, France before relocating to Los Angeles in 2015.

The couple doesn't share any children between them yet.

Zoe has been active in the entertainment industry since the 1990s. During her time, she was involved in a number of stage dramas and in the movie.

But before diving into the directing area, she started her career as an actor. She starred in 1991 movie, Ted & Venus. She used to host TV series, Hi-Octane. 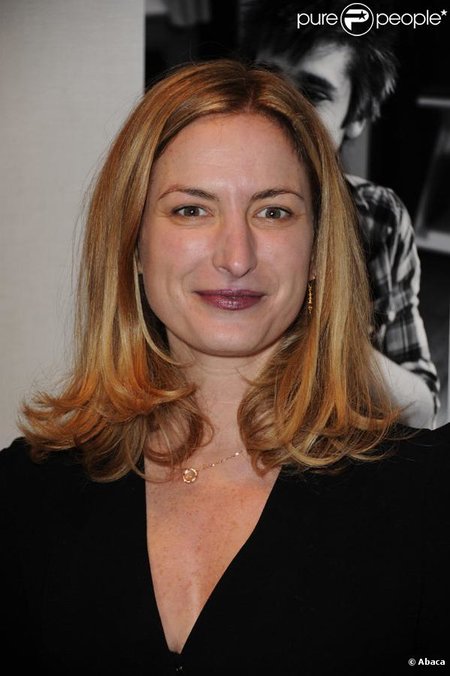 Zoe Cassavetes started her career as an actor after becoming a director
Source: Alchetron

Her most recent project includes Day Out Of Days (2015). 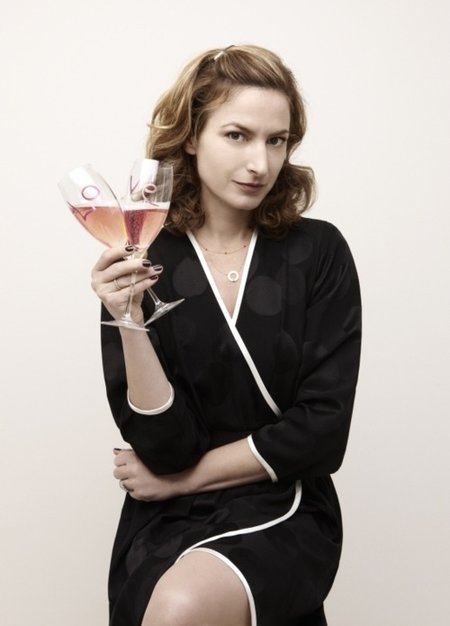