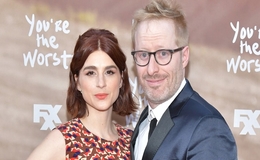 The world has changed and so has many women's perceptions on getting married and wedding. And, this is also the story of actress Aya Cash, known for her appearance on You're the Worst who never believed in marriage and whatnot. But, today, she is happily married to the love of her life. So, what really happened that her world suddenly turned upside down?

Today, American actress Aya Cash is blissfully married to her husband, Josh Alexander. But, there was a point in Cash's life when she never considered putting on a white dress to exchange vows and put a ring on her finger to spend a successful life with a significant partner. 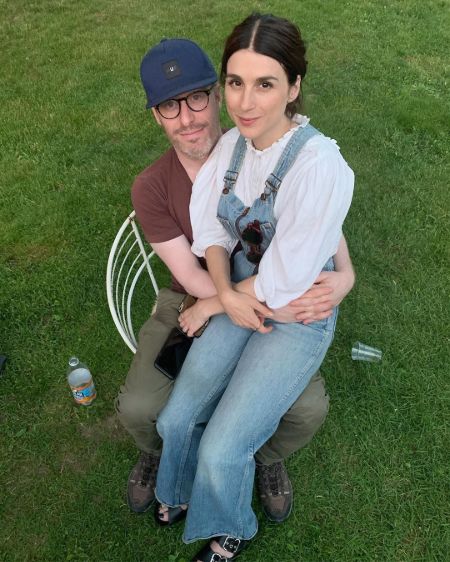 Like many girls, she didn't believe in marriage and the requirement of the formality to do it so one could secure a joyful marriage. And interestingly enough, Aya's love story is no less than a movie. And, here's what had happened.

Well, to get straight to the point, the Easy actress met Josh Alexander. And, it looks as if Cash had bad luck with her previous relationships and the men she dated before Alexander came along and changed everything.

Cash and her longterm boyfriend turned husband met in 2007 and eventually became engaged and tied the knot in 2012 in a lowkey wedding ceremony. And, her special day was something Cash really enjoyed.

Apparently, the couple is mostly likely to have had both Jewish and Catholic wedding since the actress is Jewish. Well, her father is a devout Jewish while her mother is a Catholic. 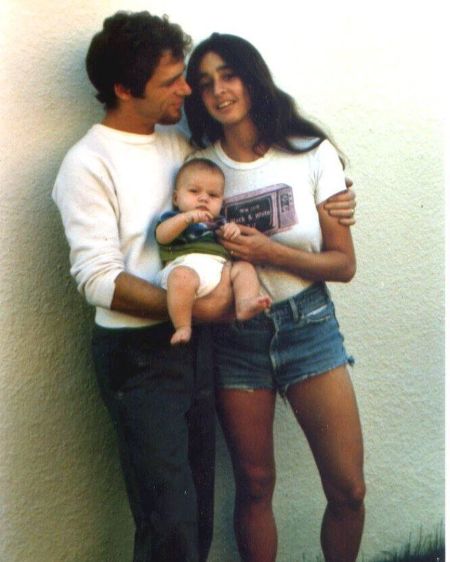 Aya Cash's father is Jewish while her mother is a Catholic. SOURCE: Instagram

But, getting married wasn't an easy procedure for Cash who already had serious views towards it that she decided to go for therapy lessons along with Josh to make sure they were ready for the big step. And, as of 2020, Aya and Josh have been together for almost fourteen years.

In addition to their successful marriage, Aya and Josh are yet to start a family of their own. Either the couple is too busy with their career to have their own kids or has no intention to welcome one anytime soon.

Meanwhile, Aya and her husband live in New York where they own an apartment they called their sweet home.

For the fans of Aya Cash, it's reasonable for them to wonder about the actress's husband and occupation since he isn't on the limelight as much as his wife. So, who is he exactly and what does he really do?

To answer the question, Josh is also involved in the same field as Aya as he is a filmmaker, producer, and writer who studied acting and worked in The Shakespeare Theatre. He is credited to his work on projects including Pretty Old, Southern Rites, and Prescription Thugs.

Besides, Mr. Alexander attended Vassar College and the Cali based Gunn High School. Speaking more of him, Aya has a brother in law, aka Josh's twin brother who apparently doesn't look familiar to him.

On the other hand, Cash is also killing it with her career as she has already dominated the acting industry for her roles in The Boys as Stormfront where she co-starred Karen Fukuhara and Tomer Kapon.

View more Stories and News only on Married Wiki.