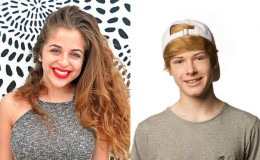 Nowadays, getting famous on YouTube has become pretty easy enough as all you need is a webcam and few hours of spare time and a crazy partner to make funny videos.

However, although it seems like a child's play, it's quite a tricky job and you need a lot of patience and quality videos that people might actually dig.

Today we bring you a similar story of a 16-year-old young lady who has made millions of fans on YouTube by posting crazy lip-syncing videos in popular app Musically.

Popular by her fan name, Baby Ariel, Ariel Martin is one of the rising YouTube sensation, with over 17M followers on YouTube and 6.4M followers in Instagram.

Not only that, Ariel has grabbed quite a media attention with her recent video of her kissing her new beau! which has gone viral!

Let's find out all the details about this teen queen in today's section.

After breaking up with Musically star boyfriend Zach Clayton, Ariel is now sparking a romance with new beau, Blake Gray. 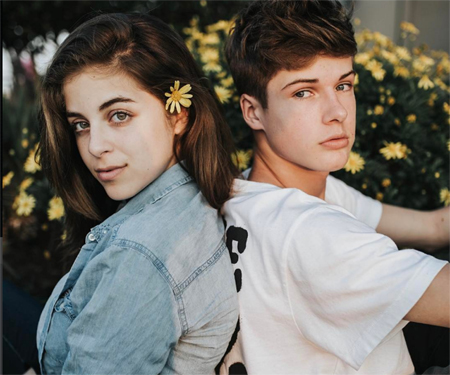 Sources report that the two even went on DigiTour together, which has confirmed a lot of speculations about the two. 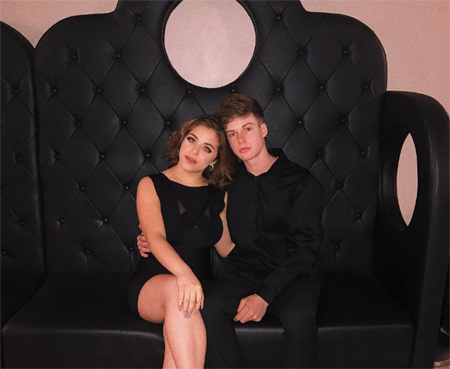 The pair has been hanging out a lot lately and has even posted quite an adorable pictures of them on social media sites.

Not only this, the couple's romance was seen clearly on one of the tweets posted by a fellow Musical star, Blake which was favorited by the gorgeous 16-year of Ariel.

I love making you happy

However, despite all these evidence and facts, the pair hasn't confirmed anything about them dating or being in a relationship yet.

But, it's pretty clear that they are already in a relationship and enjoying their alleged affair.

Let's time travel back in 2016. One of the You Tube's most watched and favorite couples, Ariel and Zach, aka Zariel gained much popularity among the youngsters. 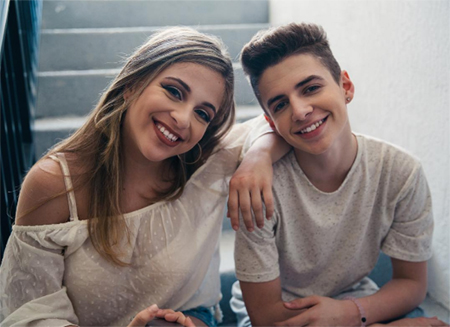 The unbelievably adorable pair, Ariel, and Zach dated back in early 2016 and gave us serious relationship goals, as the two were simply cutest!

However, during the end of that year, the two confirmed that they have split due to long-distance lifestyle and hectic schedules. 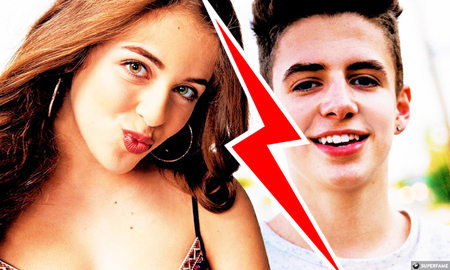 Ariel and Zach; no longer together

The former pair even posted similar messages on their official Instagram page quoting that they still love and care for each other, although they're not together.

To add, Zach was recently spotted hanging out with a new girl and the pair seemed pretty close with each other.

The Musical star was seen cuddling with another Internet star, Daniella Perkins! 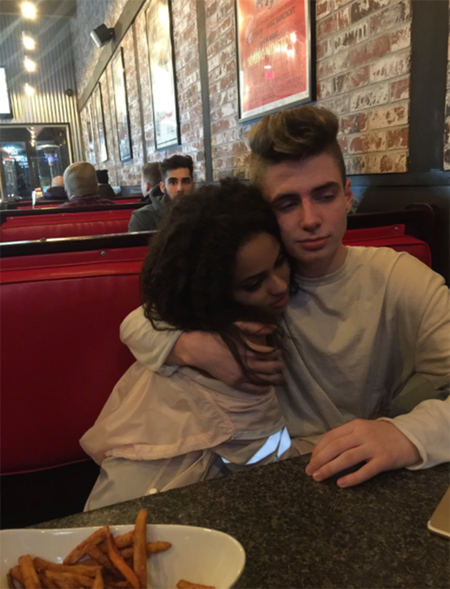 Well, it's pretty clear that both Ariel and Zach have moved on with their lives with respective partners.

We wish them best wishes for their future endeavors.