Barry Friedberg' Beautiful Wife Charlotte Moss; Know all the Details about her Married Life and Relationship 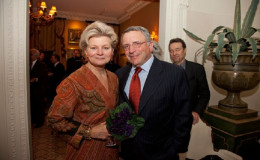 An American interior designer plus author, Charlotte Moss is currently living a blissful married life along with her executive husband, Barry Friedberg.

"35 years of relationship is not a joke". Most of the people usually failed to be in a long lasting relationship for which Barry Friedberg and his wife, Charlotte Moss is an inspiration.

So, let us discuss the cute couple in today's section.

Having a perfect life partner in the life is the best thing. And one of that lucky people is Charlotte who got her dream husband named, Barry.

The couple first met at the A.G Becker where Barry was the firm's senior executive whereas Charlotte was working as a secretary.

After the first meeting, they began dating and soon after their link up, they started living together in a live-in relationship. 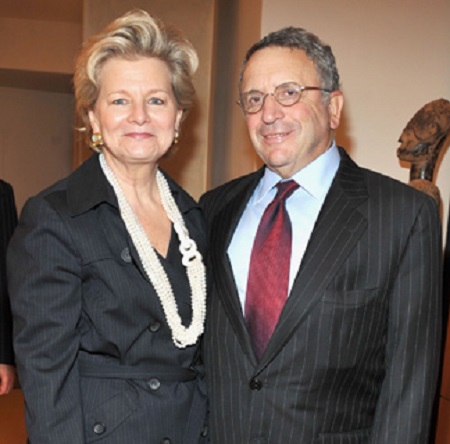 After three years of living together. They married in 1985 in the private ceremony and soon after that Charlotte made herself free from the banking business.

From that to till today, they are together and supports each other in every aspect of their life. However, they have no children till now.

#thankyou to my husband Barry for supporting me in all that I do , I wouldn't be getting awards without him - @nysid #centennialmedal #tonite #thankyou

Some relationships are meant to be broken. Same in the context of Charlotte, she faced a tragic separation with her first husband whose name is not disclosed yet by her.

The couple met during the college and started dating since then. She married her college boyfriend and began living together in Los Angeles for almost five years.

But after the five years, the duo divorced. 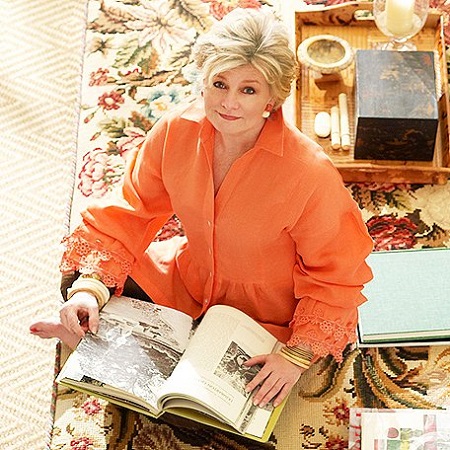 Charlotte posing for a click, Source: One Kings Lane

However, now she is very happy and we wish her happiness. 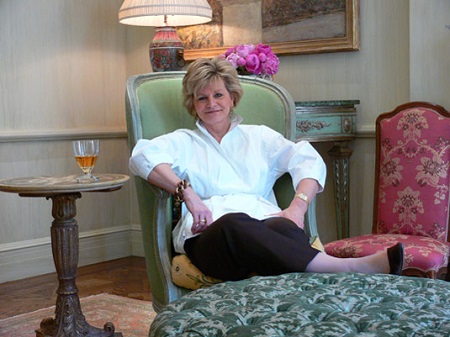 Moss posing in her own home, Source: newyorksocialdiary.com