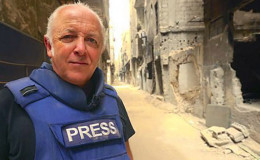 Former BBC's Middle East Correspondent and Welsh journalist, Jeremy Bowen always brings us a diverse platter of news and happenings all around the globe.

Ready to go anywhere, his bag is always packed with a first aid kit, helmet, flak jacket, portable kettle and a recorder. There's no such incident this Cardiff-born broadcaster has not witnessed so far.

Most of you might not know this, but Jeremy is happily married to his wife Julia Williams for a long time, sharing beautiful children. Let's find out all the details about them in today's section.

Both met while working for BBC back in 1984 and eventually fell in love. They tied knots in the early 1990s in a private wedding. 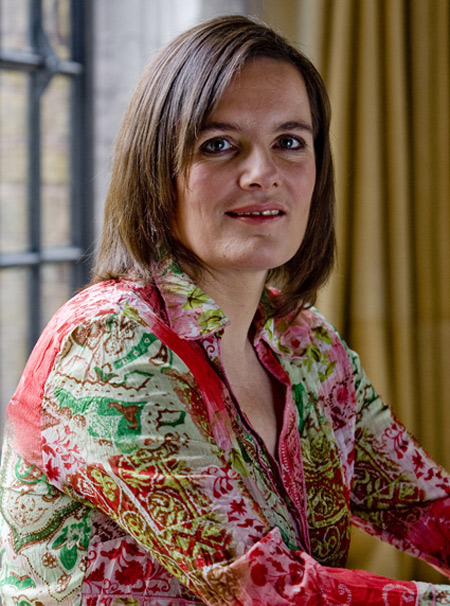 He was a war correspondent, covering major wars in the Middle East and in the Balkans, hence he was mostly away during those time.

Despite the long distance, the pair maintained a healthy and happy married life and it's truly a miracle that the couple despite their busy schedules and long distance is still going strong without any divorce or affairs rumors.

About to speak at #Hay30 about radio series Our Man in the Middle East. Should actually be writing remaining scripts! pic.twitter.com/pSLe8xComT

The pair shares two children, sons Mattie, 14 and Jack, 12 and the happy family of four lives in their grand mansion in Camberwell, South London.

Jeremy in an interview with Wales Online stated that his life change after having children. As he always has to fly away to war and conflict zones, his family always gets worried about the danger of being wounded or killed. 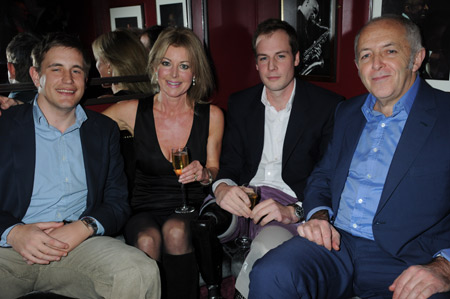 He also revealed that his friend, Sunday Times Journalist, Marie Colvin was killed in Syria while reporting the war which was a huge tragedy for him.

Having kids – it changes everything in your life. Last year I was away from home for nine months as violent uprisings erupted across the Arab world.

That was exceptional. I’m usually away five or six months. You get used to living in two worlds, and I miss home time to time."

Well, despite the work bounds and risks Jeremy faces, the family is still going strong and we wish them best wishes for their forth comings. 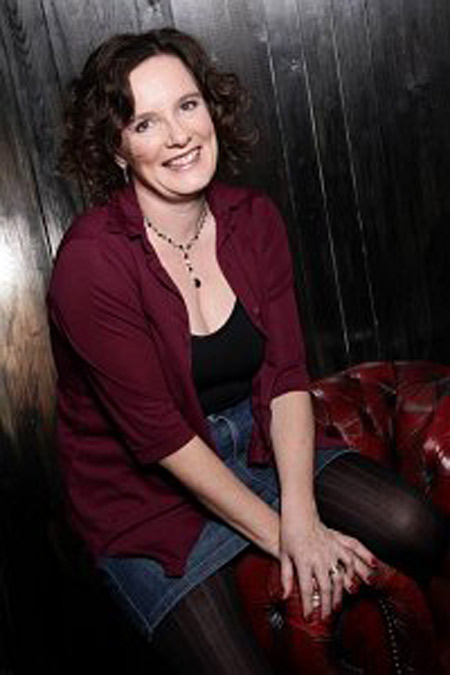