Home Article Beautiful Kate Mansi is Single or Dating someone, know her Current Affairs and Relationship

Beautiful Kate Mansi is Single or Dating someone, know her Current Affairs and Relationship 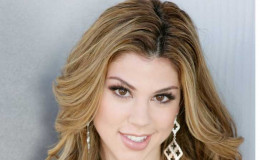 Gorgeous and talented actress Kate Mansi is very happy in her relationship with her secret boyfriend. We can expect them to get married soon.

Kate Mansi is famous for her role on the NBC TV series Days of Our Lives as Abigail Deveraux which aired from 2011 till 2016. She gained huge popularity from the show and we recently saw her in Boyfriend Killer and Mother of All Secrets.

But what about her personal life is the diva having an affair someone? Let us discuss her dating life in today's section.

The versatile acting and extraordinary look of the actress has managed her to win the heart of the millions. But is there someone who has been able to win her heart.

Well sad news guys, because as per the report Kate is dating someone. 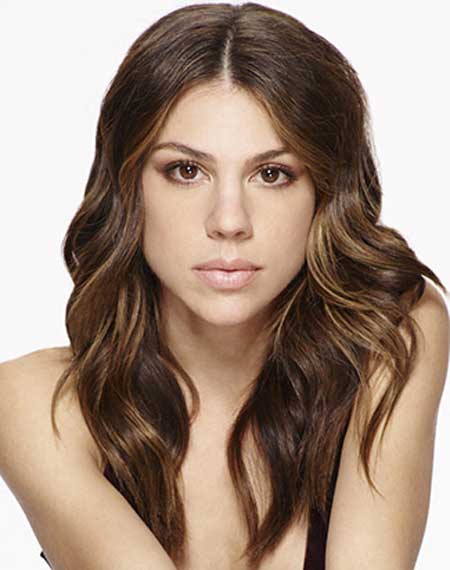 Gorgeous Kate Mansi in a photo shoot, Source: The Wrap

Back on 15 February 2017, Hansi posted a horseback riding image on her Instagram with the sweet caption where she thanked her boyfriend for the sweet surprise.

My extremely thoughtful boyfriend surprised me with a horse back ride tour of Bermuda beaches today. I've loved riding since I was a little girl but I've never done it in the beach, much less a pink one! Bermuda I think I love you. (But I love my boyfriend more!)

She was on a tour with her Mr. Right in Bermuda beaches at the moment. As she stated in the picture, all the happy moment at Bermuda was a surprise gift from her boyfriend.

Notably, she has also made a tattoo on her left arm with the words 'Just Love'; that's the symbol of her love for her mate.

I have decided to stick with love. Hate is too great a burden to bear. -MLK #justlove @northbirch

Though Kate has disclosed about her romantic life, but the identity of the guy is still a mystery. She stated her relationship status just to be away from unnecessary gossips flying around the mass media.

We can expect that the heavenly couple will soon take their relationship to the next level.

Past Affairs of Kate Mansi

Actress Kate and Casey Moss were rumored to be in a relationship since they attended the 41st Annual Daytime Emmy Awards together. 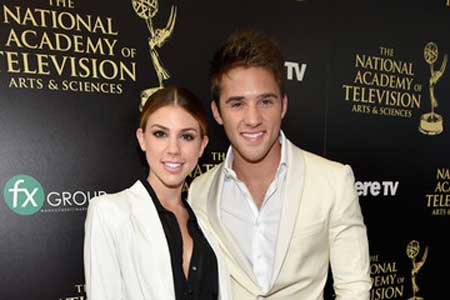 Casey Moss and Kate Mansi together in the Emmy Awards

The event was held at The Beverly Hilton on 22 June 2014. Casey portrayed the role of Chad DiMera in Days of Our Lives and became famous ever since.

Here is an interview of Kate Mansi in AfterBuzz Television relating her experience on 'Days':

Even though they were seen spending lots of time together they never accepted their relationship publicly. Well, their relation and breakup is still a question in everybody's mind. 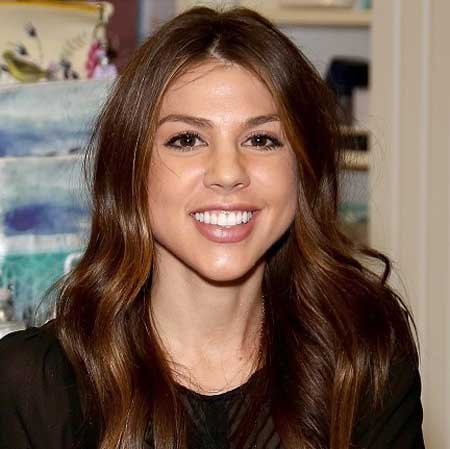 Since the couple is happy together, we are holding our breath to know the name of the lucky guy. We wish them all the very best for their future life.