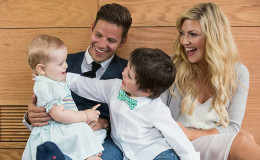 Nearly 10-years of marriage and the love still remains the same. Cheryl Hickey, the host of ET Canada, married her boyfriend Kevin Foley in 2008, and the couple is a proud parent of their two children.

Today we're going to know more about her personal life and get close to our favorite celebrity.

Cheryl Hickey and Kevin Foley Got Married In 2008

Being together for almost a decade really tells you all that you wanna know about life. Despair, Joy, and Rage, you'll feel them all, but the key is to be patience and let time do its work. 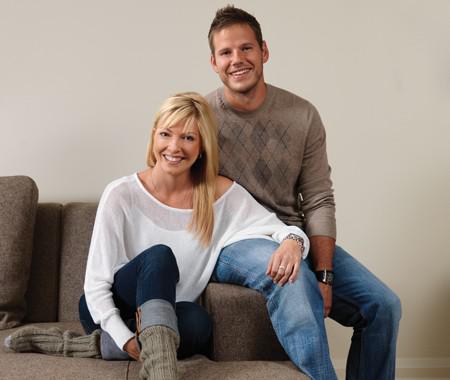 Cheryl Hickey and Kevin is together for more than 9-years, Source: Paperblog

There're various celebrities that don't know how to be patience in their relationship and end up getting separated from one another.

Kevin, a director, and a producer proposed Cheryl on January 25th after dating for a while. 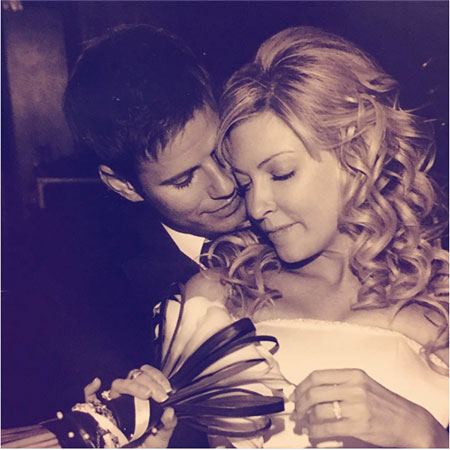 Kevin and Cheryl sharing a blissful moment during their wedding

After getting engaged, they got hitched on October 19, 2008, a year later after their engagement, and the couple hasn't looked back ever since.

The amount of time they spend with one another is too long and they still know how to keep their love lighting. In an interview with Hello Magazine, when asked about her relationship with husband, she said,

"We have date night. And we always have our shows. When the kids are in bed, we like Breaking Bad or The Newsroom."

Well, looks like their method is solid and full proof as the love birds still loves each other, like the way they used to before.

Two Children Between Them

Fast forward one year into their marriage and they welcomed their first child in 2009, a boy named Jaxson. 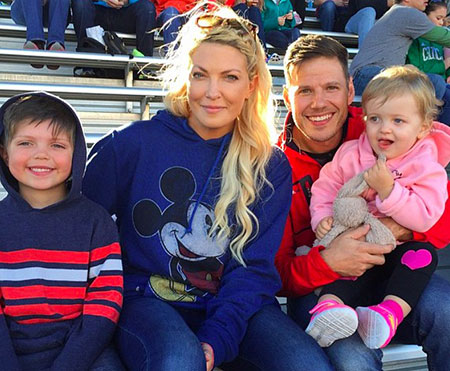 Cheryl with her husband and two children attending a baseball match together, Source: The Write Balance

During her pregnancy, she decided to take 3-months maternal leave but after the birth of her son, she ended up taking 6-months leave.

When asked about the reason for her long break, she stated,

“What a fool I was! I didn’t have any idea that I would be so unbelievably attached to this little person.”

The 41-years-old host didn't know that being a mother means so much to any woman. As if being a mother for the first time wasn't enough, Cheryl welcomed her second child, a daughter named Nyla on April 17, 2013. 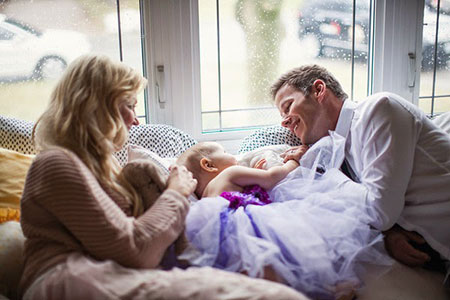 Since then the family of four is living blissfully together without any news of divorce between the couple.

Only a few times a year we @foleykev put our out of office on. This is one of those times. I cherish these, remember these. Where do you like to get away and throw on your out of office? #family 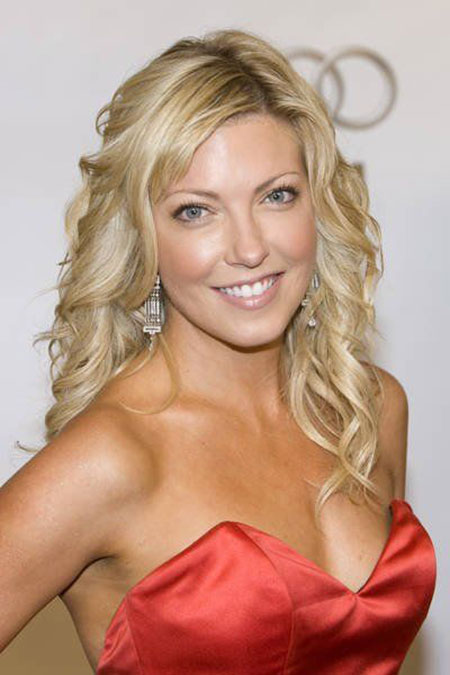 She started working at the age of 16 and worked for a local radio station. During that time, she realized that her interest lies on reporting and that's when she decided to take this career and as they, the rest is history.

She joined the Global Television Network in 1999 and used to work as a photojournalist and news chopper reporter. As of 2016, her net worth is 4 million dollars.

For more updates and latest celebrity gossip, make sure to follow MarriedWiki.